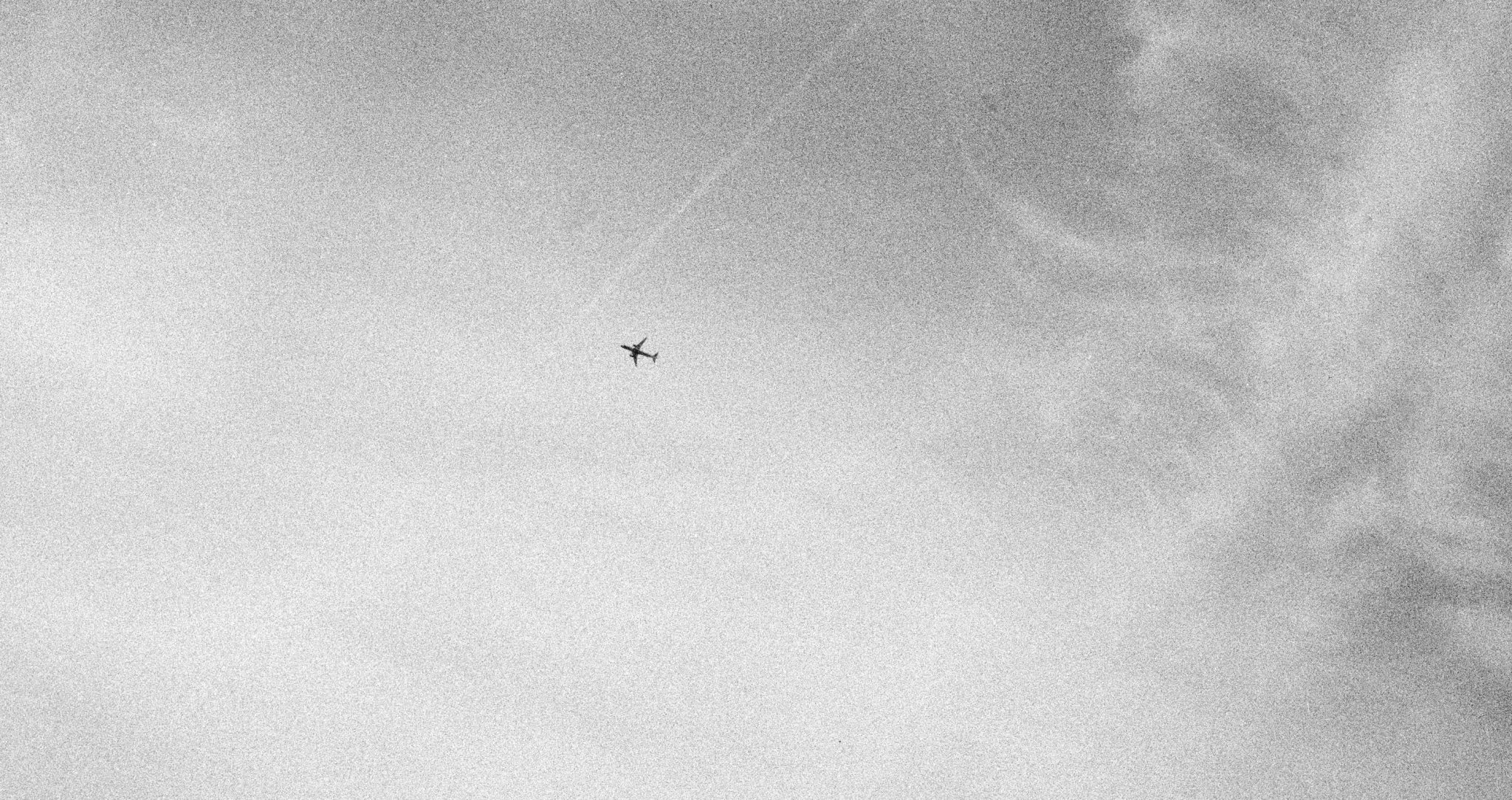 Here is our second Foma Retropan 320 Film Review. We shot a roll on our Contax G2. So, have a look at our film test and see what you think.

This is the second time we have reviewed Foma Retropan 320 – you can see the first one here. This time we decided to shoot some and develop it with its dedicated Foma Retro Special developer. We wanted to see what difference the developer would make. So, we put a roll in the Contax G2 and took it out around Brixton.

Last time we used the film we saw especially distinctive grain, particularly high sharpness, with a good range of tones. It is safe to say that each of these areas has been significantly improved by the use of the dedicated developer. While the grain is still noticeable, it is smaller and more subtle than before. Additionally the tones have only been enhanced, with the film now reproducing a wide range accurately.

If you are planning to shoot Retropan any time soon we highly recommend using the Foma Retro Special developer. It brings the film to life for a  small extra cost.