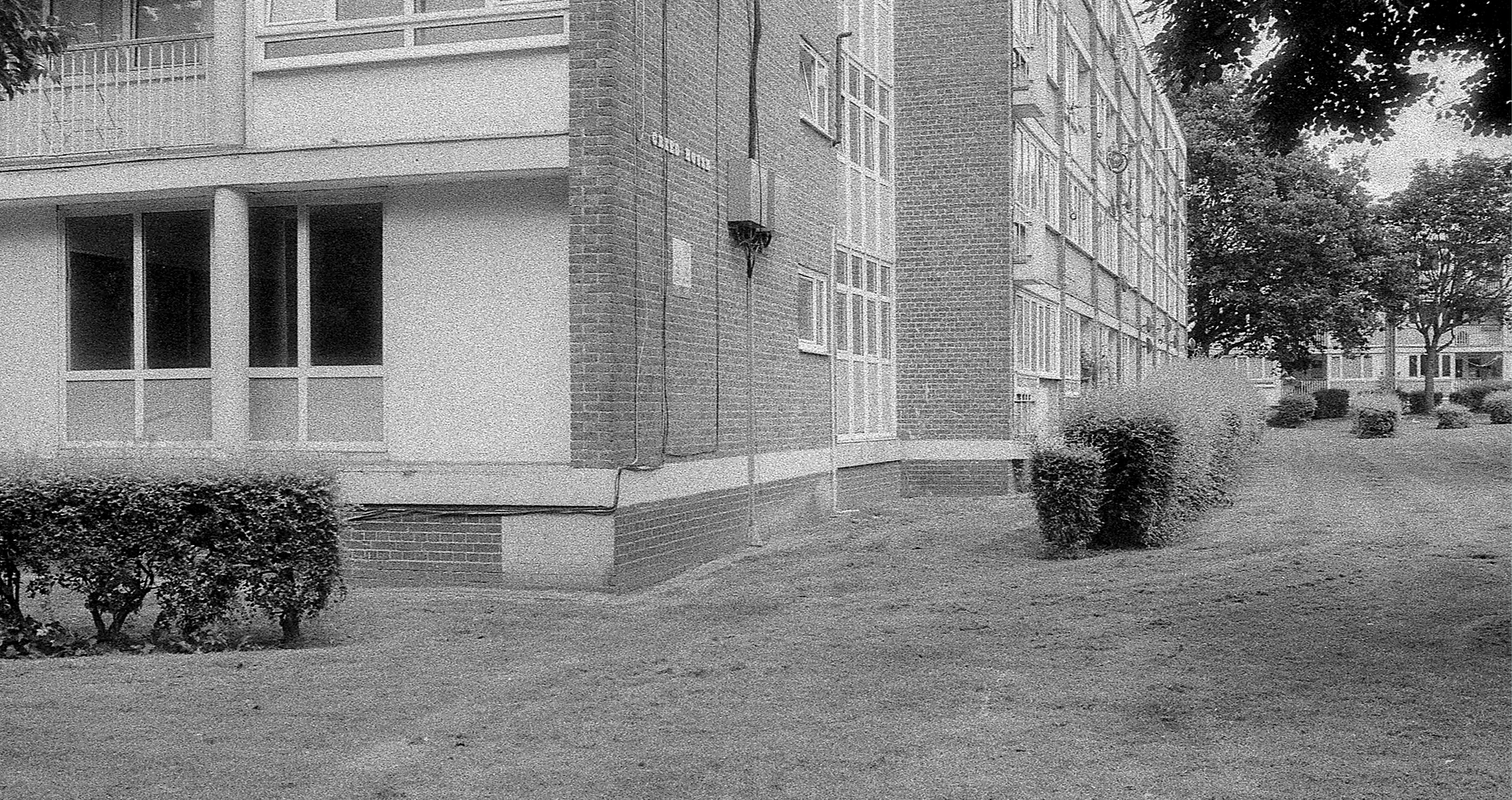 Here is our Foma Retropan 320 Film Review. We shot a roll on our Nikon F2. So, have a look at our film test and see what you think.

When most people think of Foma, they think of their Fomapan range of film. Black and white film films that have a reputation for being good when shopping on a budget. But Retropan 320 is something a bit different. So, we put a roll in the Nikon F2 and took it out around Peckham to see what it’s like.

You can instantly tell Retropan 320 is not like other films. It has an especially distinctive grain. This lends the film a unique look, unlike any other black and white films on the market. We also noticed particularly high sharpness, plus a good range of tones. It is safe to say its not like any other film available y.

We did notice that it has a clear base and it also dries very flat. Both these characteristics make it a good film for scanning at home.