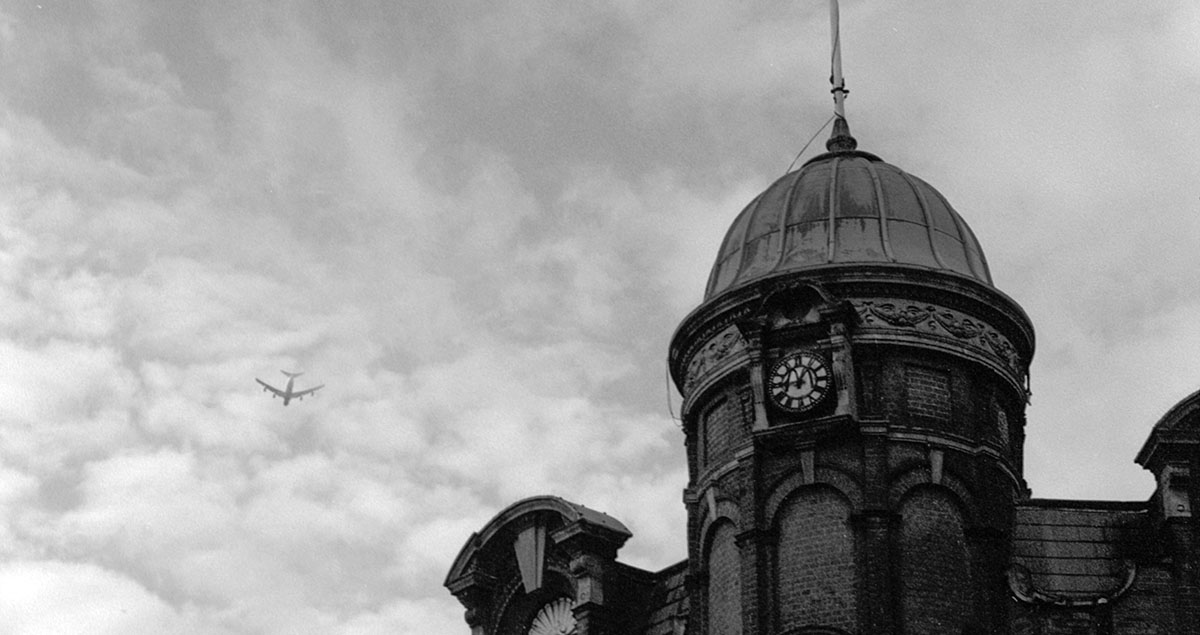 Here is our JCH 400 Film Review. We shot a roll on our Leica M6. So, have a look at our film test and see what you think.

JCH StreePan 400 is a relative newcomer to the market. Bellamy Hunt, of Japan Camera Hunter fame, has put this traffic surveillance film into production so we can all give it a go. Always excited by a new film we put it in our Leica M6 and took it around Brixton.

Despite the day being quite overcast, we still got some nice contrast out of the film.  It held the mid tones and highlights very well. However, it does lose definition in the shadows. If you keep this in mind you can get some pretty dramatic images.

400 has reasonably fine grain, with a gritty, distinctive look. There certainly isn’t a comparable film on the market.