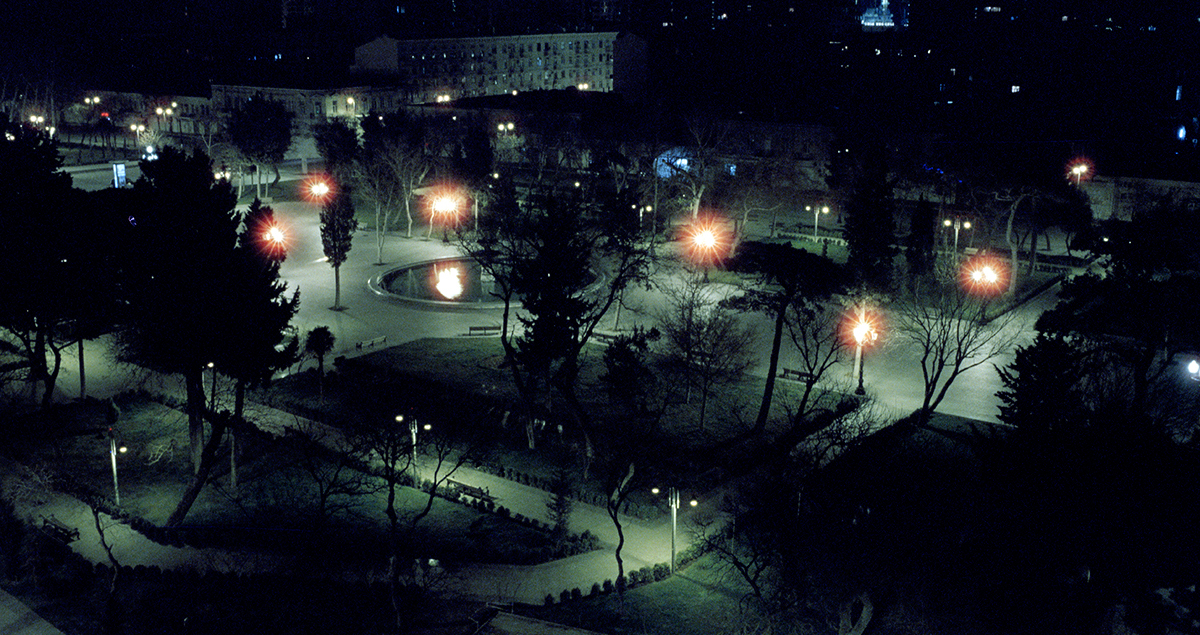 Here is our CineStill 800 Tungsten Film Review. We shot a roll on our Contax G2. So, have a look at our film test and see what you think.

CineStill 800 Tungsten is repurposed Kodak movie film. Movie film has a layer on it called remjet. This is removed by the good people over at CineStill so that the film can be processed in normal C-41 chemistry. We wanted to see how well worked in low light. So, we put a roll of CineStill 800T in the Contax G2 and took it out around Baku in Azerbaijan.

When CineStill remove the remjet, the anti-halation layer goes with it. This is what gives this film the distinctive glow around any lights.

This is a tungsten balanced film. We notice that it reacts quite noticeably to different light temperatures.

As a high speed film with an 800 ISO it handles very well in low light. All these shots were handheld.

Considering the high speed it has very fine grain. It also has a nice cinematic feel to it.