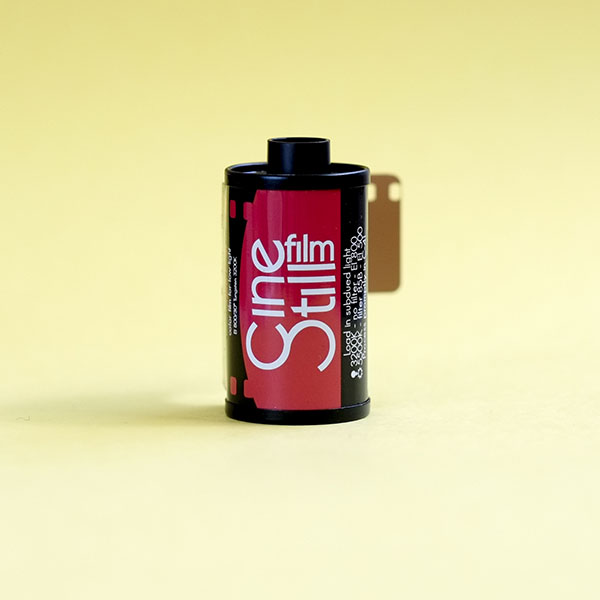 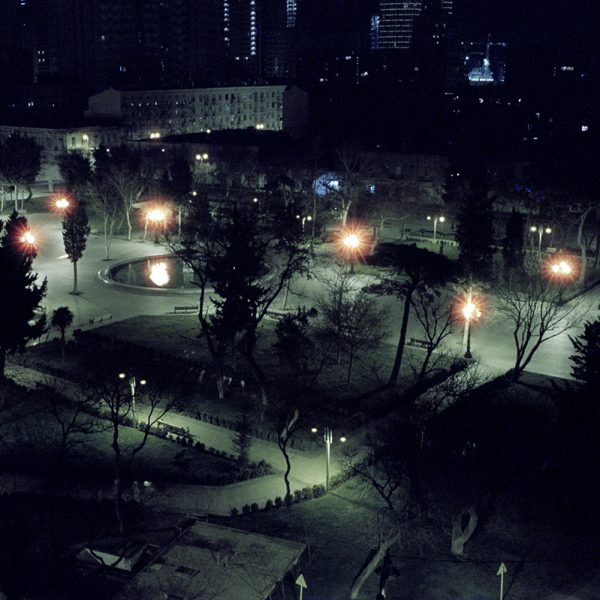 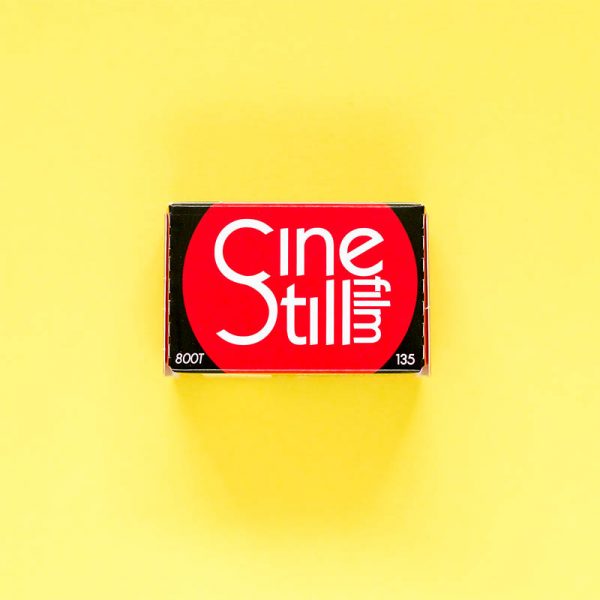 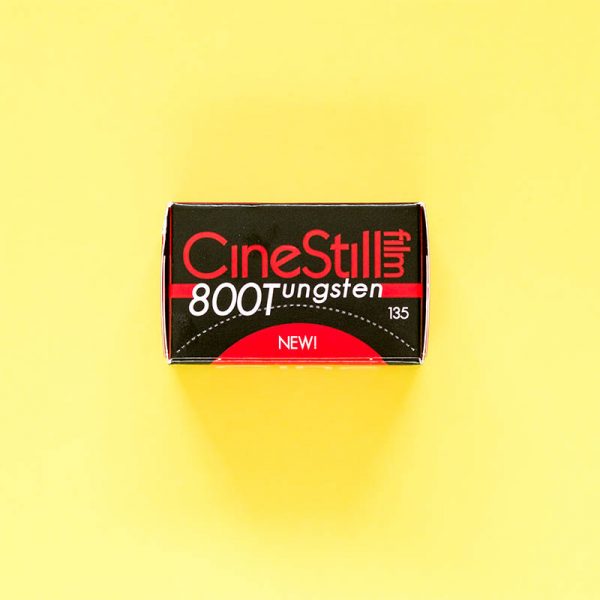 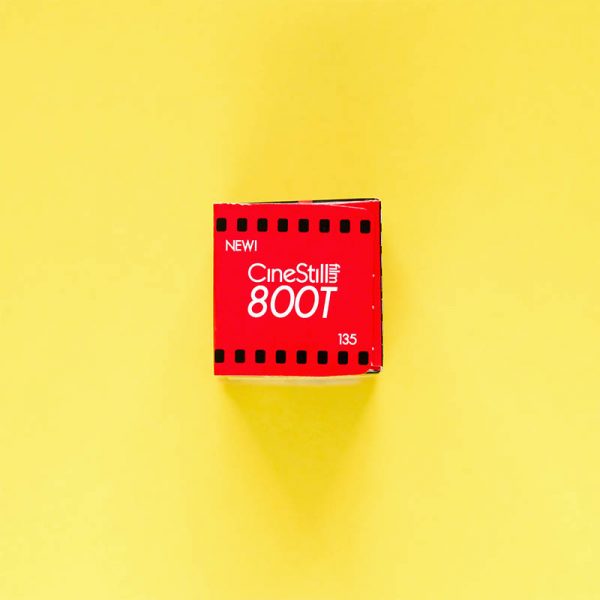 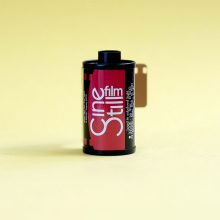 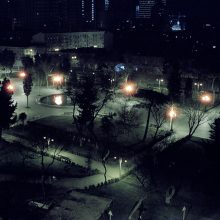 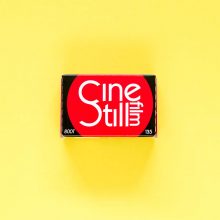 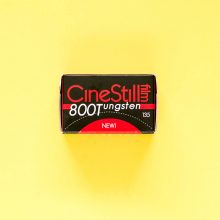 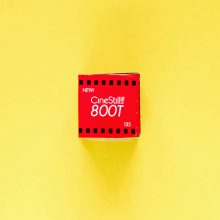 CineStill 800T is a 35mm tungsten-balanced colour negative film made from Kodak motion picture film stock. Its 800 ISO emulsion is perfect for difficult low light situations. It is a highly flexible film that can be pushed up to 3200 ISO. This emulsion is ideal for scanning.

When shooting in daylight, it is recommended to use a 85B filter with the film rated at 500 ISO.

CineStill 800 Tungsten 35mm Film is a 35mm tungsten-balance colour negative film. Made from original Kodak motion picture film stock. Its 800 ISO emulsion is perfect for difficult low light situations. CineStill is a highly flexible film that you can push up to 3200 ISO. If you scan film, this is an ideal emulsion.

The main aim of CineStill is to provide still photographers with access to the same emulsion as cinematographers. Simply put, they hack motion picture cinema film stock. As a result, you can shoot it and process it like normal 35mm C41 negative film.

CineStill 800 Tungsten is made from a fresh stock of Kodak motion picture film. The team at Cinestill prepare and roll it for clean and safe C-41 development. Their proprietary “premoval” process is the reason the motion picture film is safe to process in standard C-41 photo lab chemicals, or even at home.

The original film is made to process in ECN-2 chemicals, and you can still choose to use this process with CineStill 800T.

CineStill 800 Tungsten is now available in canisters with DX codes. Also worth a look is the Cinestill 50, a daylight balanced film, as well as 800 Tungsten in 120.