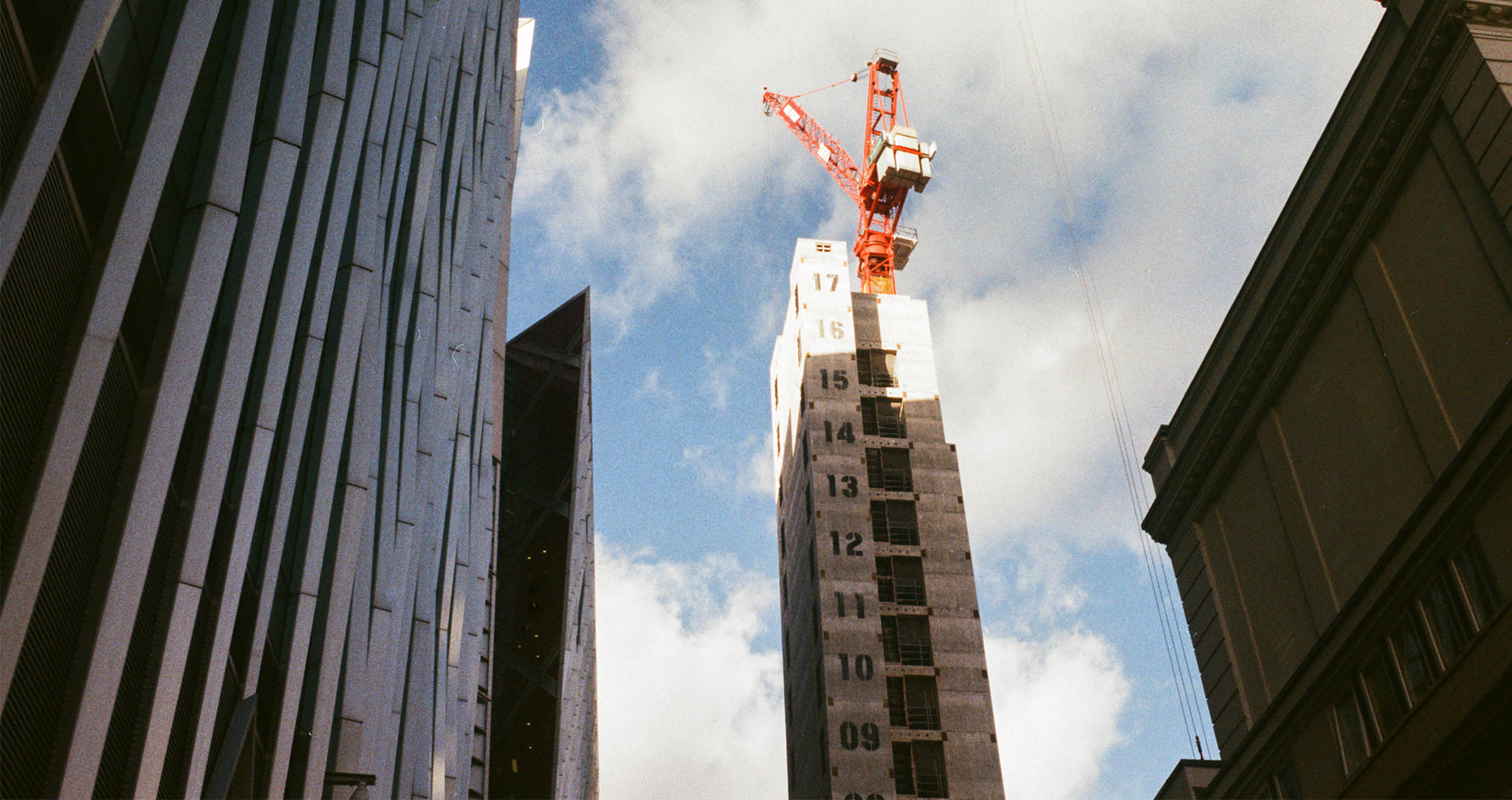 We’ve shot Fuji C200 before, rated at box speed. We thought we’d try it out pushed one stop, to 400 ISO. So, we put a roll in our Contax G2 and took it out around Central London.

Despite Fujicolor C200 being the budget film from Fuji, it gives really nice results when shot at 200 ISO. Bright colours, nice contrast and noticeable, but pleasing grain.

Although we had plenty of light when we shot this roll, we were interested to see how it would perform pushed to 400. It’s useful to know that if you need that extra speed you can always use the film you have with you.

The first thing that stands out is the contrast. The blacks are blacker and the highlights brighter. The shadows manage to hold their detail. However, the highlights are on the verge of being blown out. The difference between the shadows, mid-tones and highlights are very pronounced.

In comparison to our earlier C200 Film Review, which was also shot on a bright day, you can see how the grain has increased. And overall the pushed C200 is much grittier, due to more distinct grain and contrast. Having said that, we like the results, they look punchy and sharp.

Another noticeable difference with pushed colour film is the extra saturation. Fuji colours tend to be bright anyway, especially the blues, but this roll gives the colours an intense look.

Overall we liked how these images came out. Pushing the film certainly gave it a different look. If we shot this at 400 again, we would keep in mind that our results would be strong and punchy. Will have to try it at 800!