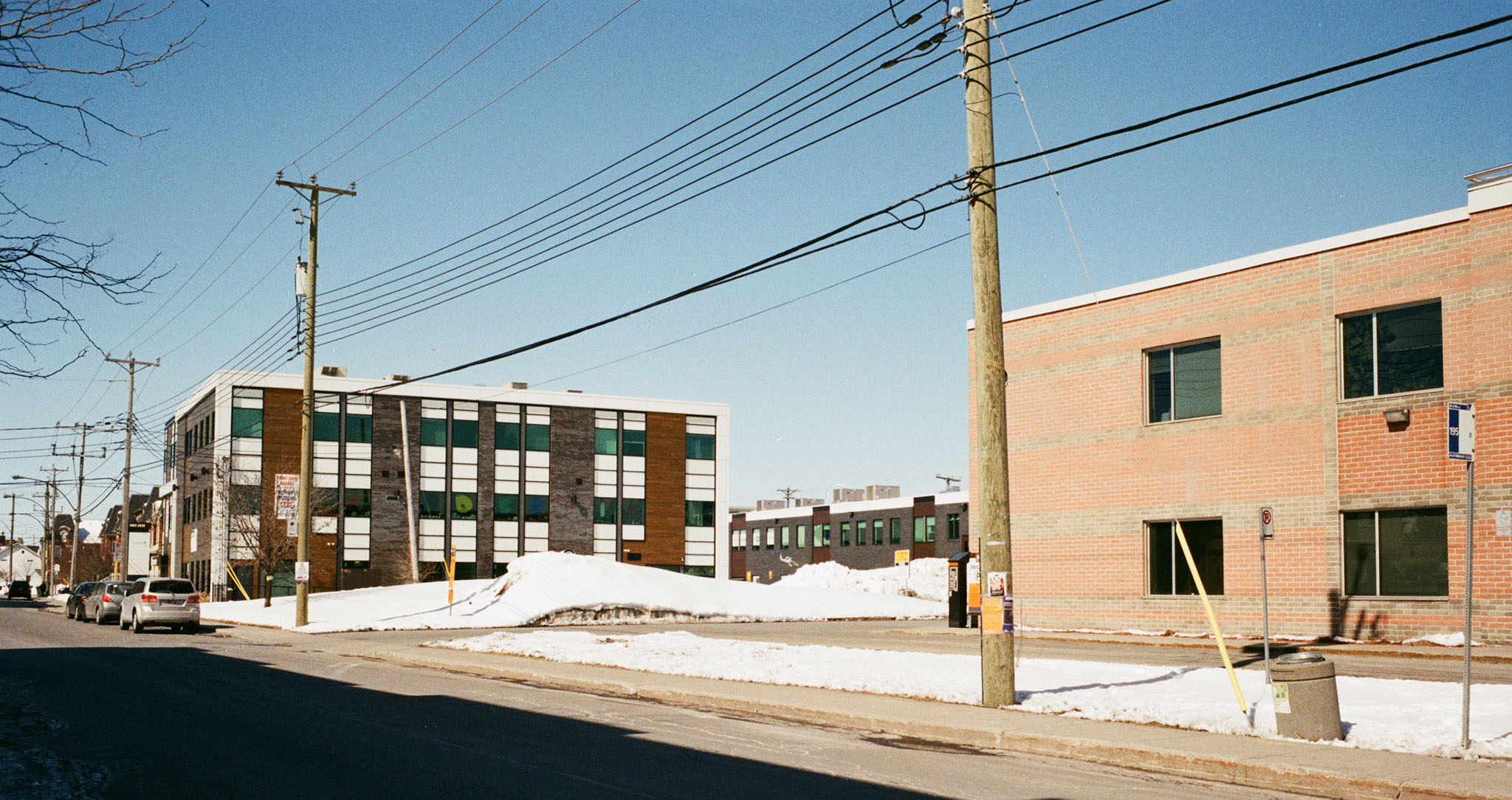 Here is our Fuji C200 Film Review. We shot a roll of C200 in our Contax G2. So, have a look at our film review and see what you think.

When it comes to budget colour film everybody knows about Kodak Colorplus 200, but not so many people are aware of Fujicolor C200. We decided it was time for a Fuji C200 Film Review to see how these cheap films compare. So, we put a roll in our Contax G2 while in Montreal, Canada and started shooting.

The first thing you notice about Fujicolor C200 is that it is cheap, only Colorplus is cheaper. But after seeing our results you’ll see this film has definitely got something more to offer.

We were really impressed with how our photos came out. It gave us nice saturated colours, with a good rendition of blues and greens – which is exactly what would expect from a classic Fuji film – and a nice distinct grain with a good amount of contrast.

We shot this roll in nice, bright sunlight which has definitely brought the best out of this film. As a budget film it would likely not hold up quite so well in darker conditions, but that’s not a problem if you have the light on your side.

If you shoot Fuji Superia 400, you will certainly like C200. It has a very similar look overall, and while it’s lower ISO isn’t quite as versatile, in the right lighting conditions, it’s the perfect companion to its high-speed sibling. And, who can argue with it at that price?