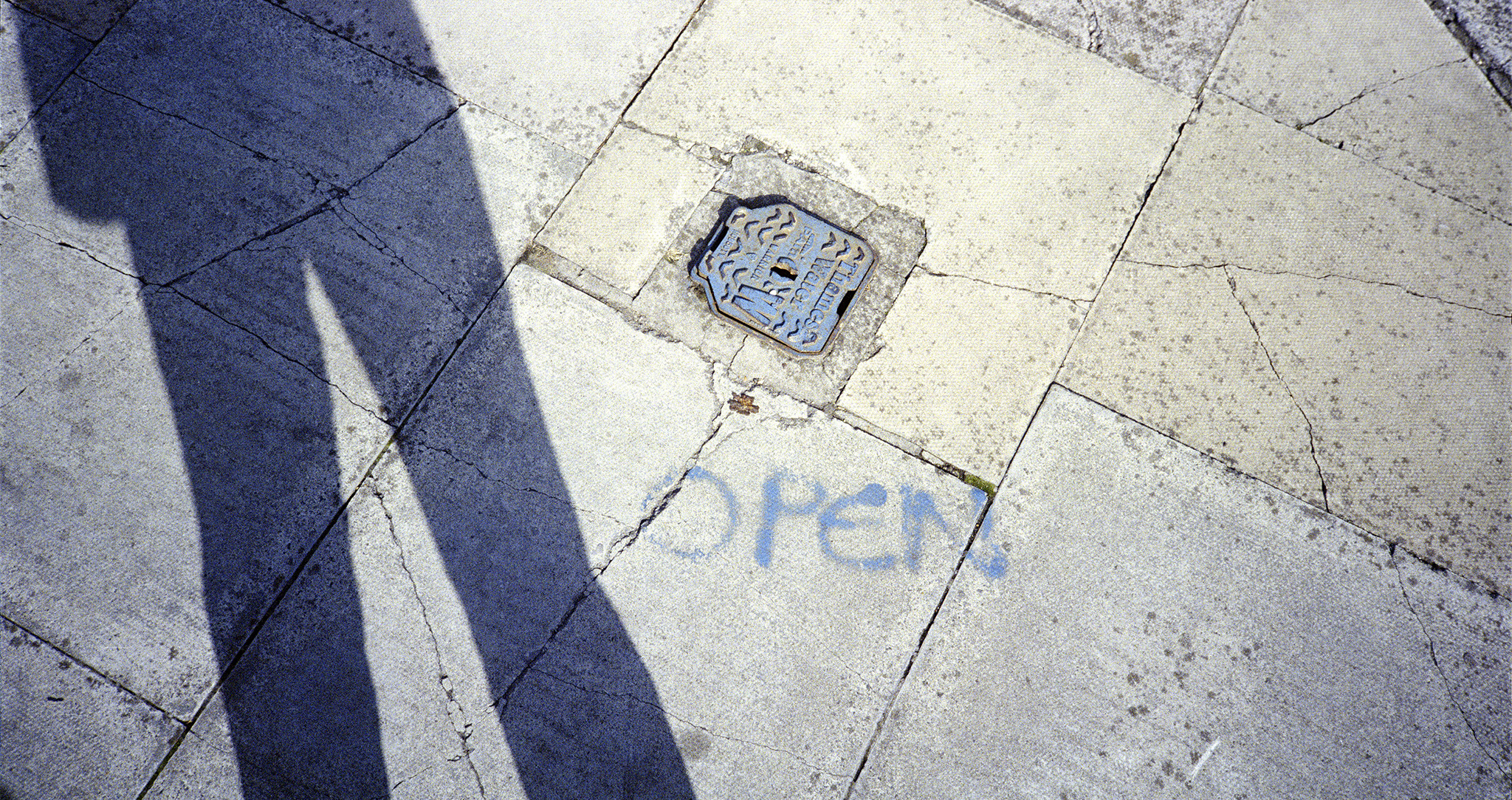 Here is our Kodak Ultramax 400 Film Review. We shot a roll of Ultramax in our Olympus XA2. So, have a look at our film test and see what you think.

Ultramax is part of Kodak’s consumer range of films. It sits between the budget Colorplus and professional films such as Portra. We wanted to see how it compared. So, for our Kodak Ultramax 400 film review, we put a roll of Ultramax in our Olympus XA2 and took it out around Brixton in South London.

The first thing we notice are true to life colours. The yellow, brown and green tones all look very natural. It has reasonable saturation and contrast. With a good amount of detail in both the highlights and shadows.

Keeping in mind it was shot on an XA2, we found it has a nostalgic look to it. This will be partly down to the camera, but Ultramax’s warm tones also contribute.

Ultramax is a good film. It captures detail well and at 400 ISO is a good speed for a variety of conditions. A good versatile film to keep in the bag, particularly when you want that “film.