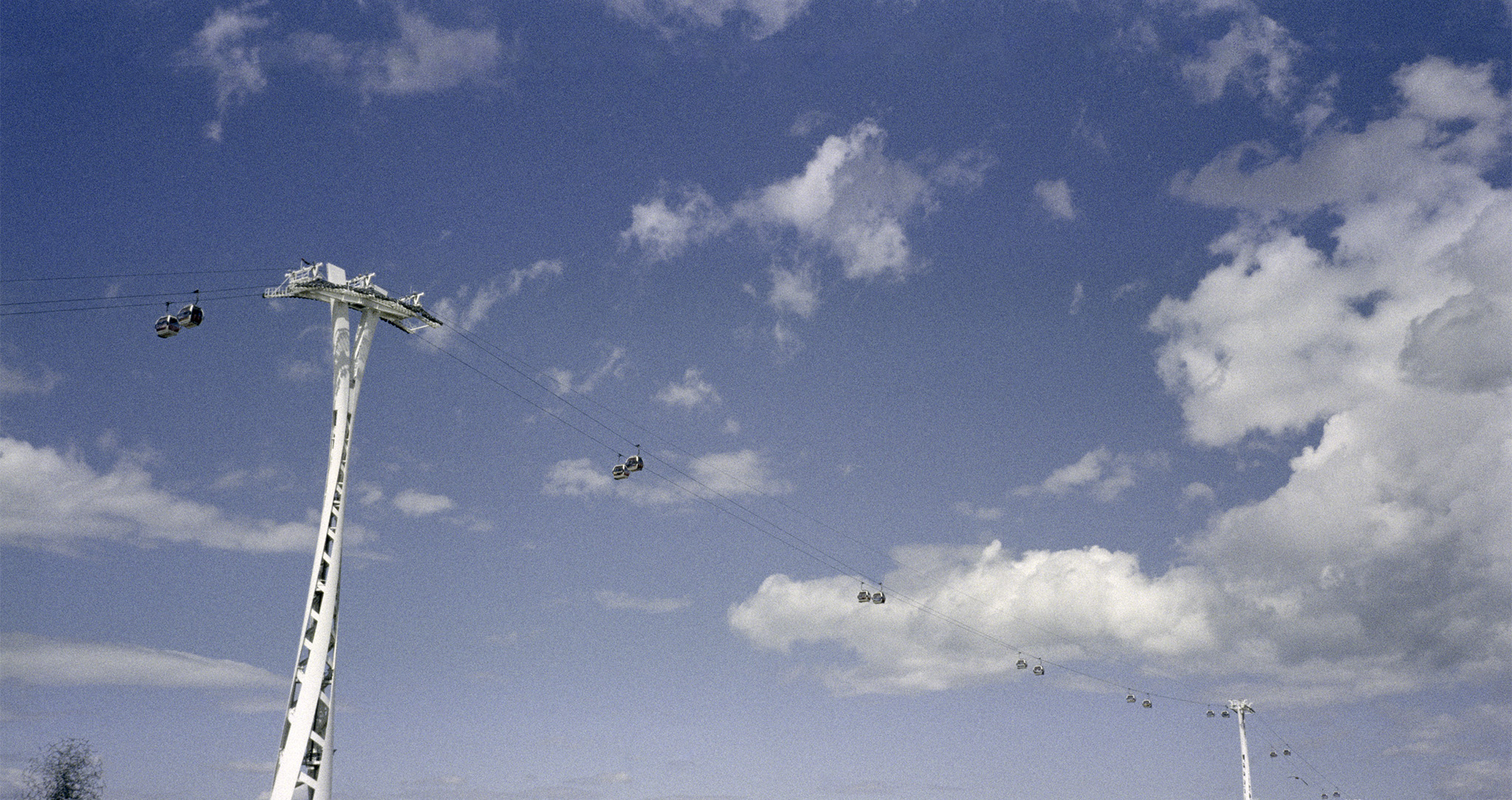 Here is our Kodak Gold 200 Film Review. We shot a roll of Kodak Gold in our Olympus mju II. So, have a look at our film test and see what you think.

Gold 200 is another one of Kodak’s consumer range films, alongside Kodak Ultramax 400. It is the next step up from Kodak Colorplus, before moving on to the professional films like Portra and Ektar. We wanted to see how it compares. So, for our Kodak Gold 200 Film Review we put a roll in our Olympus II and took it to the Greenwich Peninsula in South London.

Similar to Kodak Ultramax, we found Gold has a slightly nostalgic look to it. It brings out the reds and yellows particularly, which are the warm tones Kodak is known for. To compare it, it’s less grainy than Ultramax and more vibrant than Colorplus. So it sits well in between these two options.

We got sharp images with a really nice contrast. However, it was shot on a bright sunny day. And, this is a film that likes light and responds well to good conditions. All of which it did have here.

We were impressed with the level of detail for a consumer film. It also has a good range of tones, with true renditions of primary colours. Overall a very pleasing film to shoot, with a classic Kodak look.