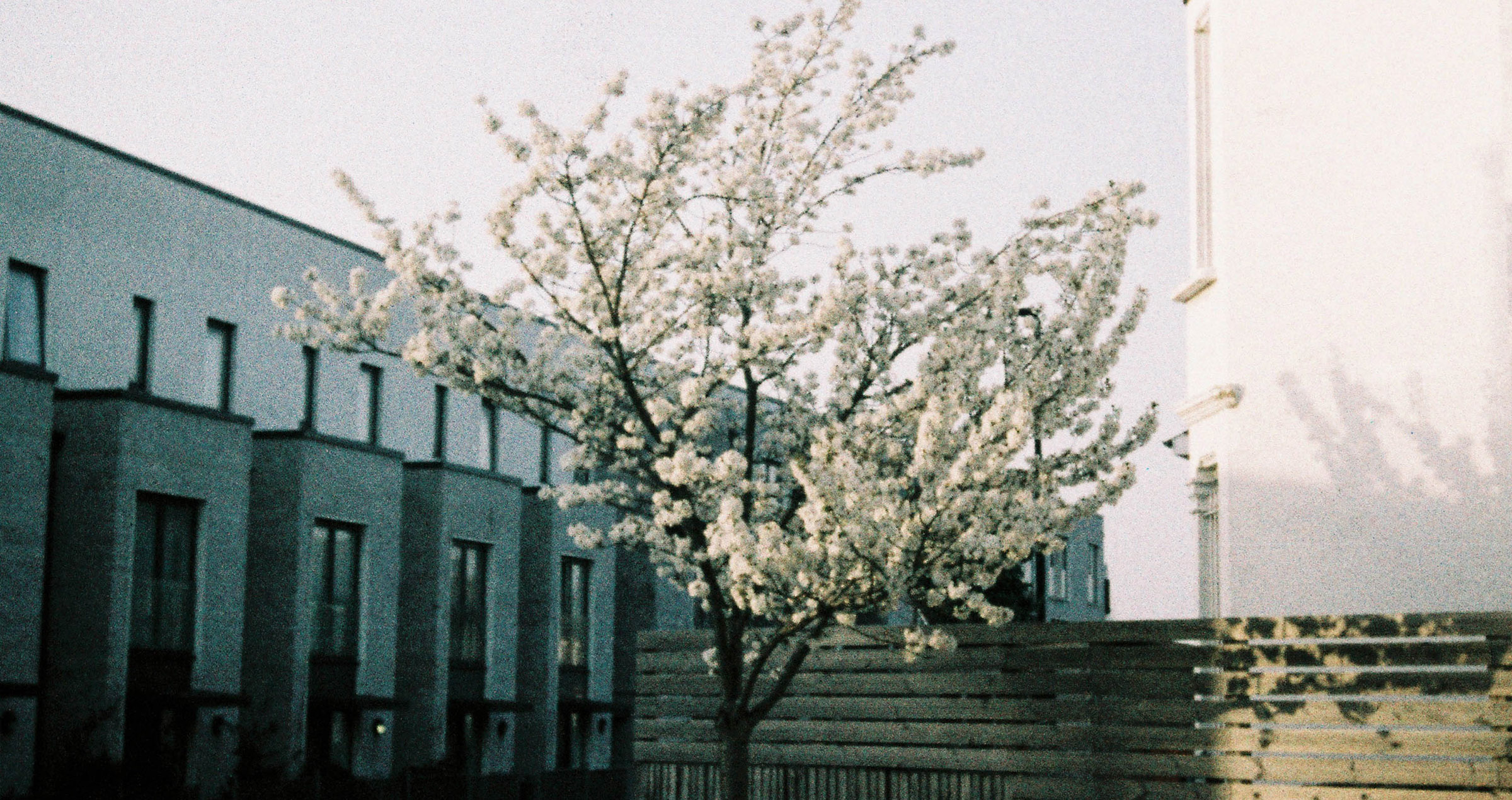 Here is our Lomography Metropolis 110 Film Review. We shot a roll on an Agfamatic 2000 110 Camera. So, have a look at our film test and see what you think.

We wanted to try out Lomography’s Lomochrome Metropolis film. As it’s one of the films Lomography makes in 110 format, we figured it was a good chance to test an old camera we had. So, we put a roll of Lomography Metropolis in an Agfamatic 2000 and took it out around London on a sunny day.

The 110 film is a cartridge-based format first made by Kodak in the 1970s. 110 cameras are compact and the cartridge is super easy to load. 110 film produces tiny negatives on 16mm film. So, not recommended if you want to make big prints. One advantage of 110 is that you can usually pick up cameras cheaply.

Lomography makes a range of their films in 110 format. This means a whole load of old cameras can still be put to good use!

Two things stand out from this film. First of all, it definitely delivers on its promise of muted colours. Also, Lomography highlight that reds stand out on this film, so we put this to the test. They weren’t as bright as expected, but reds did stand out from the generally cool tones of Metropolis.

Because of the size of the format, the grain is very prominent. This isn’t a problem if you keep this in mind while you’re taking your photos. Metropolis also has a cine film look to it, so the larger grain accentuated this. We’ll give this is go in medium format next, and see how the results differ with less grain.

Metropolis has a good amount of contrast, with the shadows going quite dark. However, the highlights hold up well, keeping plenty of detail.

There’s a definite retro feel to this film, almost like the film is pre-aged. As if they are images that have faded over time. As a result of our Lomography Metropolis 110 Film Review, we think this is a good go to film if you’re looking for something a bit different, or want to capture a specific mood.