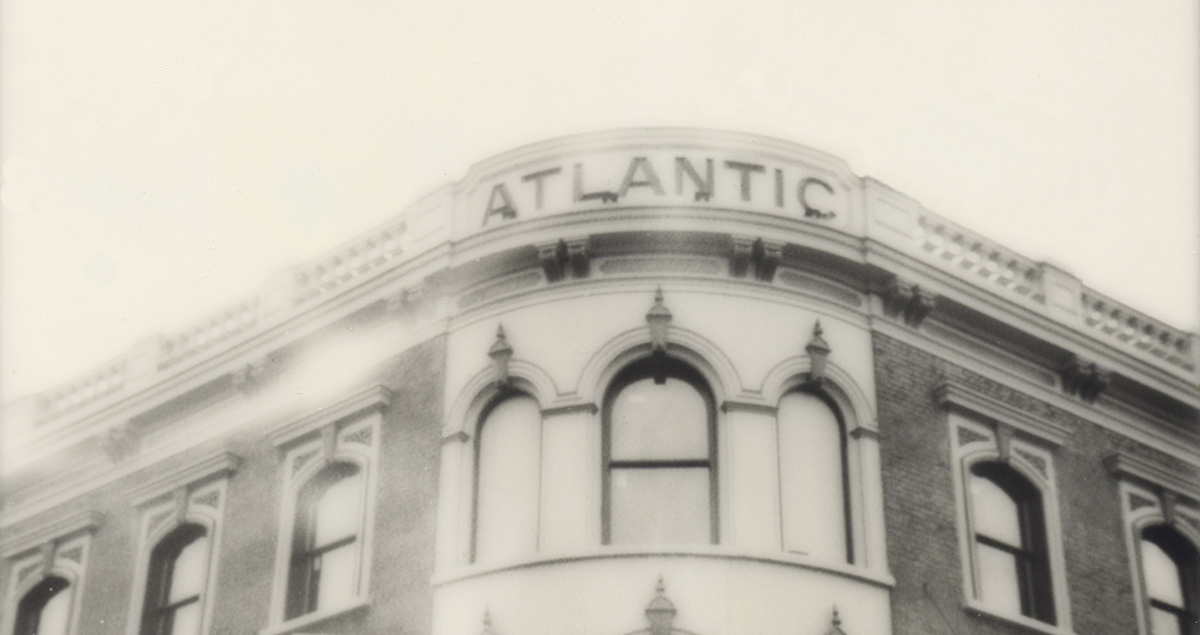 Here is our Impossible Black and White 600 Film Review. We shot a pack in our Polaroid 635CL. So, have a look at our film test and see what you think.

Impossible took over the old Polaroid factory when Polaroid ceased trading in 2008. They then had to start the process of creating film from scratch. We shot this not long before they resurrected the brand as Polaroid Originals.

Although they vary a bit from the old Polaroids, they still retain their unique qualities. They aren’t as instant as they once were. However, they do have that soft, dreamy look everyone loves.

The black and white film does come fairly quickly, in comparison to the colour. We also found it held more detail, as well being more contrasty.

Polaroid Originals are constantly improving their film. So if you like these, you should give the current Polaroid film a go.