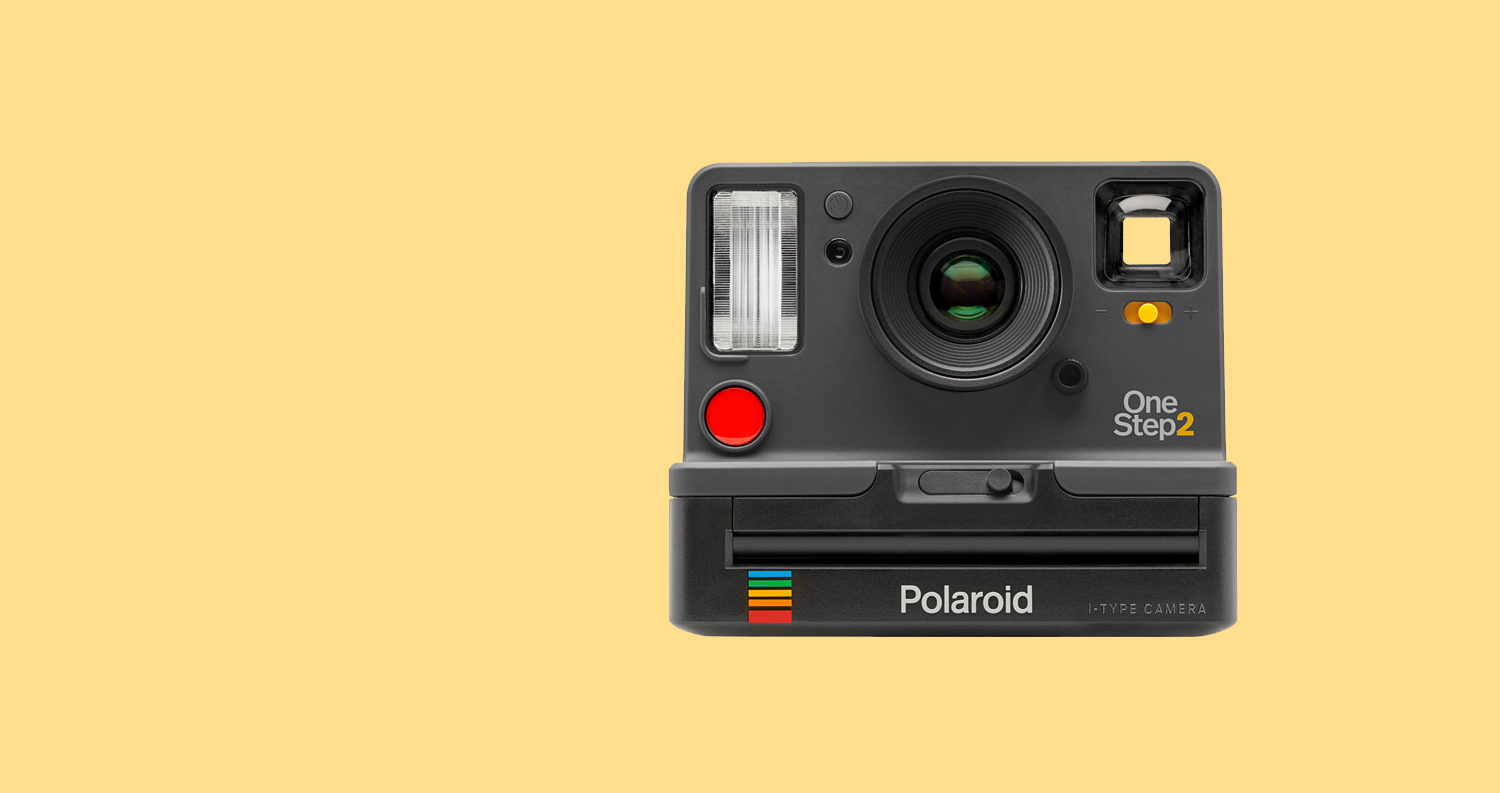 Today Polaroid Originals has been launched as a new brand from Polaroid. The iconic brand that invented instant photography in 1947 will once again be producing instant film and cameras.

Polaroid Originals will take over from Impossible Project, who have been making film for Polaroid cameras since 2010. They have launched this new era with a brand new generation of instant film, with colour, black and white, and a range of special editions to choose from. The new film will be available in all the various vintage Polaroid camera formats. And, it is said to perform better all-round than the previous generation.

Most significantly, we get a brand-new Polaroid camera. 40 years after the Polaroid One Step was released, Polaroid Originals releases the OneStep 2. It is a development of the Impossible i-Type camera, which was released last year. But, with the design influence of the classic Polaroid One Step that came out in 1977. We were able to get a sneak preview from Impossible before the announcement. And we can confirm the new model looks great!

Back in 2008 Polaroid announced that it would no longer make Polaroid film. They had several hard years and suffered bankruptcy twice. It seemed like the end for the iconic brand, known worldwide for its Polaroid instant film and cameras. The company was one of the many famous film brands struggling to adapt and survive in an increasingly digital world. This was a dark moment and few thought the brand would survive.

Impossible Project was founded almost immediately after the Polaroid announcement. The intention was to keep Polaroid alive by continuing to produce instant films for Polaroid cameras. Since 2008 they have been developing, manufacturing and selling a new instant film, produced at the former Polaroid factory in the Netherlands. From that time Impossible have been part of a huge turnaround in the fortunes of instant film photography. They themselves have created several new generations of instant films and even released a new instant camera. Earlier this year the largest shareholder of Impossible acquired the brand and intellectual property of the Polaroid Corporation.

All the hard work from the team at Impossible has helped to spark life back into instant photography. Over recent years they, alongside brands such as Fuji, Lomo, and Lecia, have been working towards resurrecting the fortunes of instant film. Consequently, they have found themselves at the heart of the recent increased demand for film photography products. What has been announced today is that the Impossible Project brand is wrapping up. But this time it is good news. The team that made Impossible possible will now be working on the future of Polaroid Originals.

Impossible Project started with one goal – to save Polaroid instant film. This move sees them complete that goal. Remarkably it has taken them only 9 years to reverse the fortunes of this much-loved brand. Fittingly, the launch of Polaroid Originals comes on the 80th anniversary of the founding of the original Polaroid.

So Polaroid is back. Go dust off your camera, we will have some Polaroid Original film very soon.