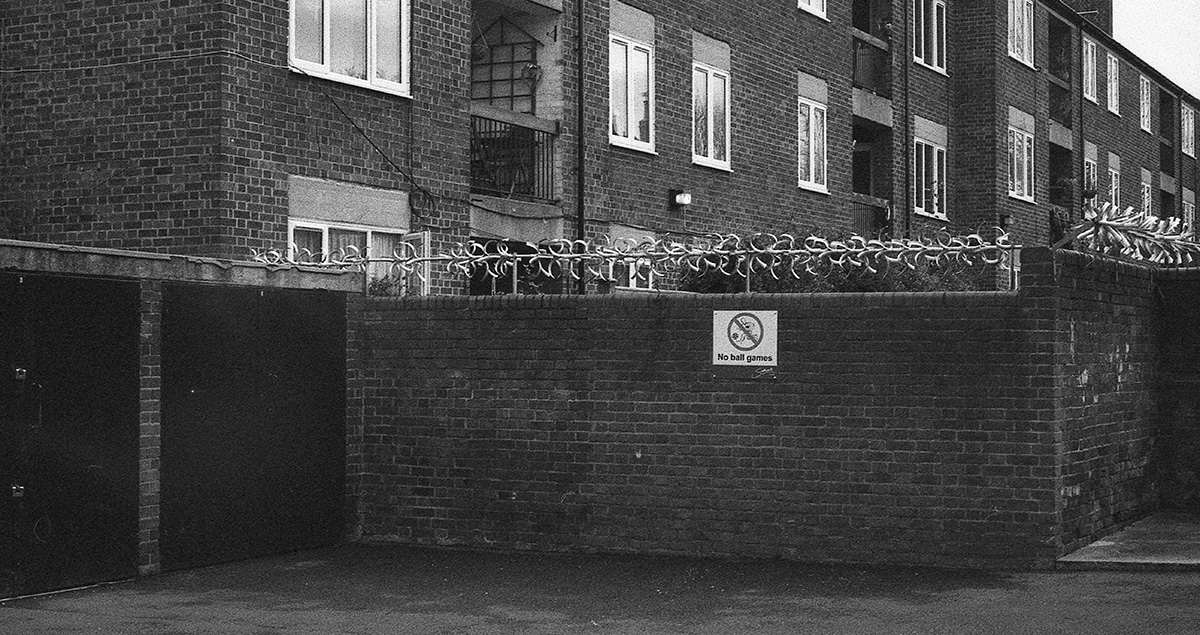 Fomapan is known for being the budget option when it comes to black and white film. Often overlooked, this Czech Republic made film is a good alternative to its more popular rivals. It comes in three speeds; 100, 200 and 400. Interested in its potential, we wanted to see how well it would stand up to being pushed to 1600 ISO. So, we put a roll of Fompan 400 in the Bronica RF645 and took it out around Peckham.

We were pleasantly surprised at how the images turned out. Pushing it to 1600 gave a healthy contrast to the images. This is good to know, as lack of contrast is something some people find when using Fomapan. There is also a noticeable about of grain, but this is not excessive when taking into account the push processing.

Based on the relative difference in cost to Ilford HP5 or Kodak Tri-X, Fomapan 400 stands up well. Additionally, the push processing helps deliver results closer to those iconic film stocks at up to half the cost.