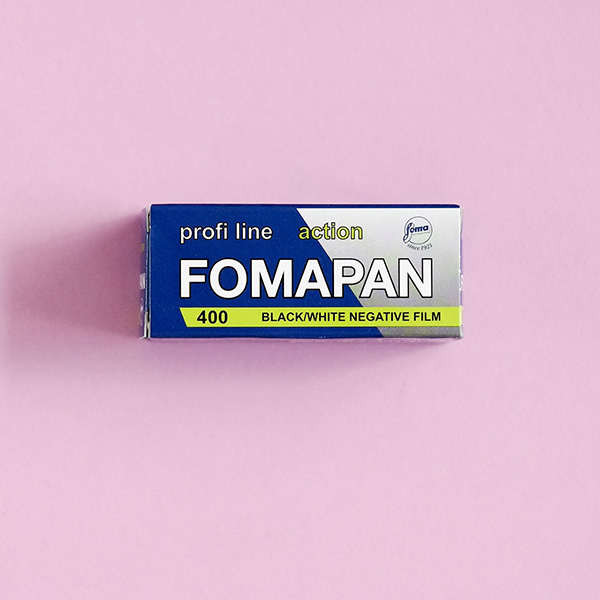 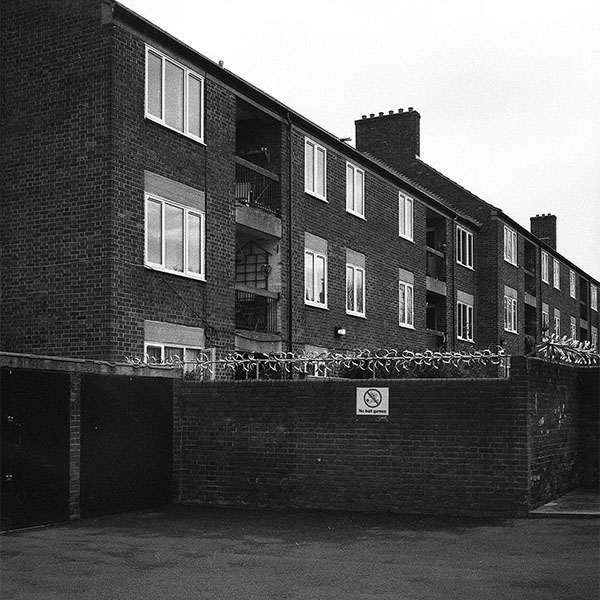 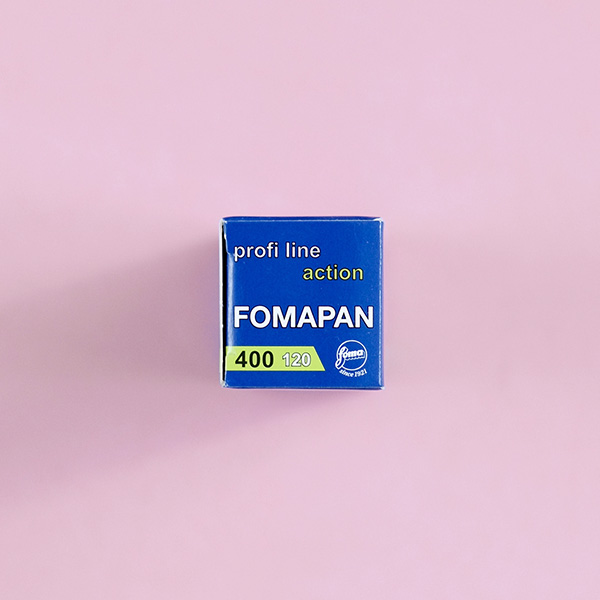 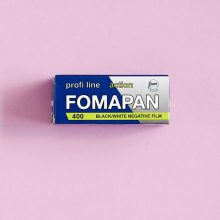 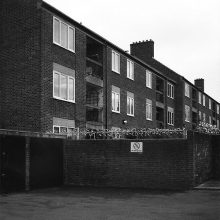 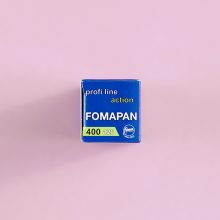 Fomapan 400 is an excellent budget choice. One of the cheapest black and white films we sell. It is a reliable and affordable choice for most photography styles.

Fomapan 400 120 Film is an excellent budget choice. One of the cheapest black and white films we sell. A high speed, medium contrast film, it is particularly good for unfavourable light conditions. It is a reliable and affordable choice for most photography styles.

Fomapan 400 is a 400 ISO film. You can expect negatives with a slight softness and some visible grain under most lighting conditions.

Additionally, Fomapan 400 will respond well to push and pull processing. We have found Fomapan is usable up to 1600 ISO. This increases both the contrast and grain of the film. Find out more about push processing in our Guide To Pushing And Pulling Film.

If you have never shot film before, here’s your beginners guide to film photography and shooting film.

This Is How You Shoot Fomapan 400

Want to see some of the different ways you can use Fomapan 400? We have put together some of our favourite shots from our customers – you can see them here.