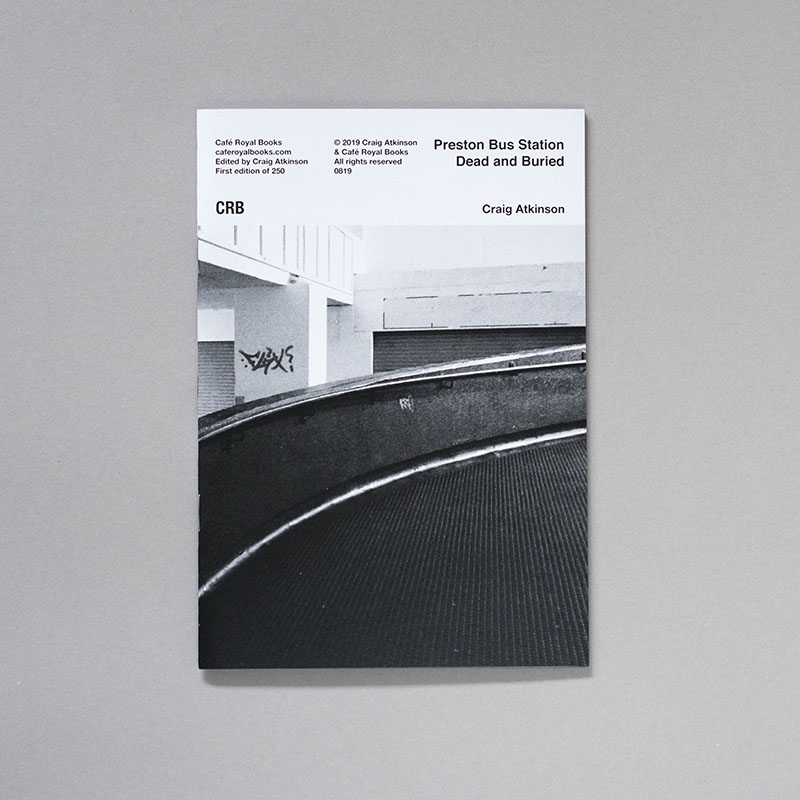 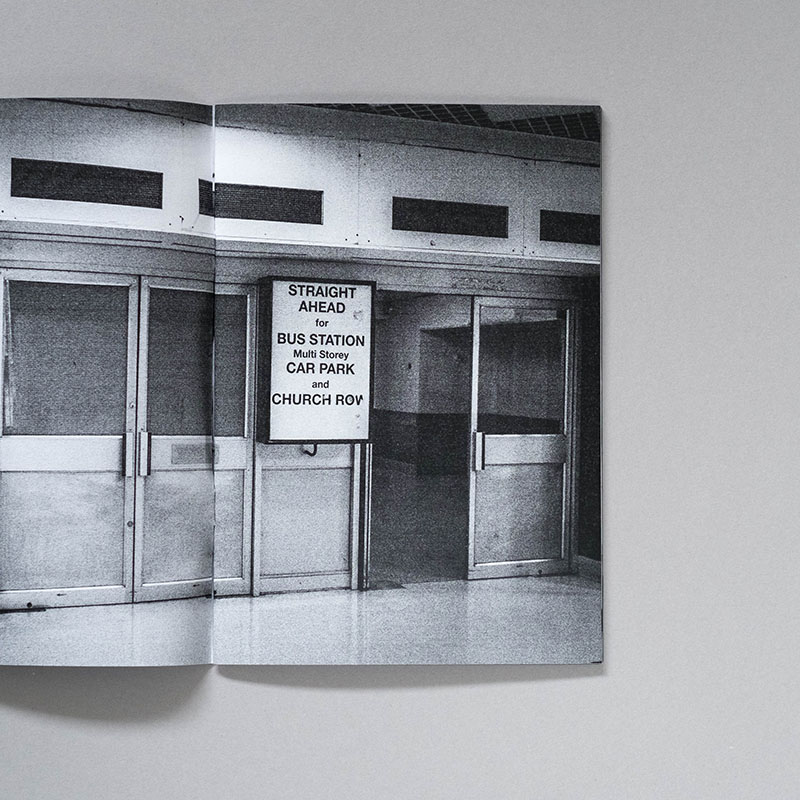 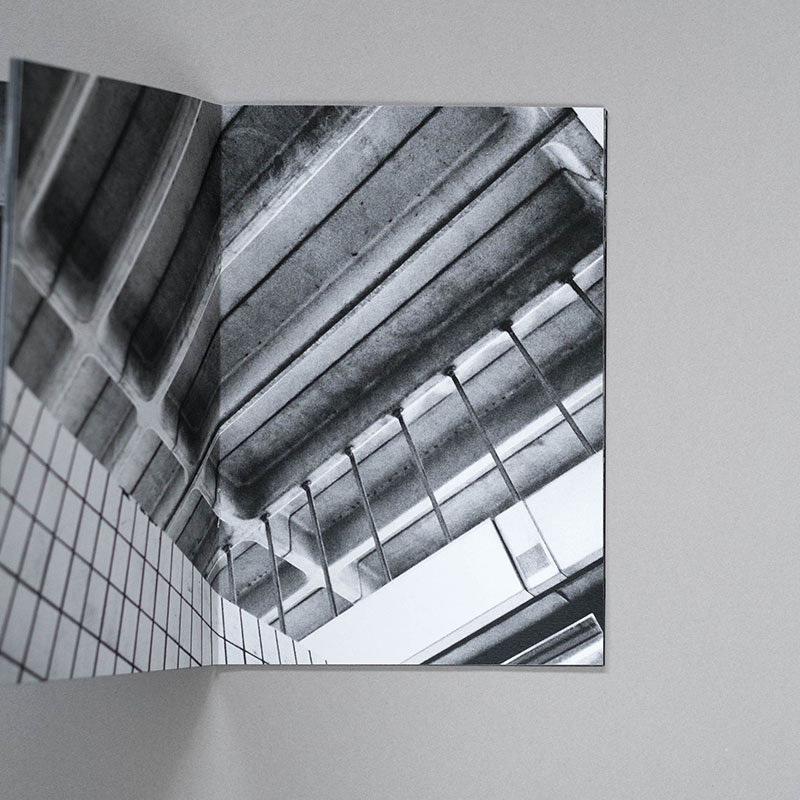 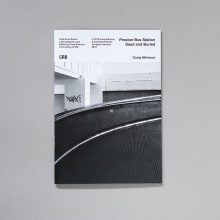 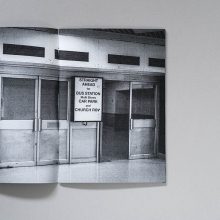 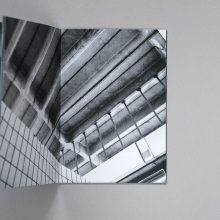 The final (?) book in Atkinson’s Preston Bus Station series. Published on the occasion of PBS 50th anniversary. Also published, a box set including this title and second editions of Atkinson’s other five books in the series, with a limited edition signed archival print.

Preston Bus Station, Dead and Buried includes aspects of the bus station that no longer exist or are no longer in use, including the dimly-lit, somewhat terrifying, but good, underpass to the station.