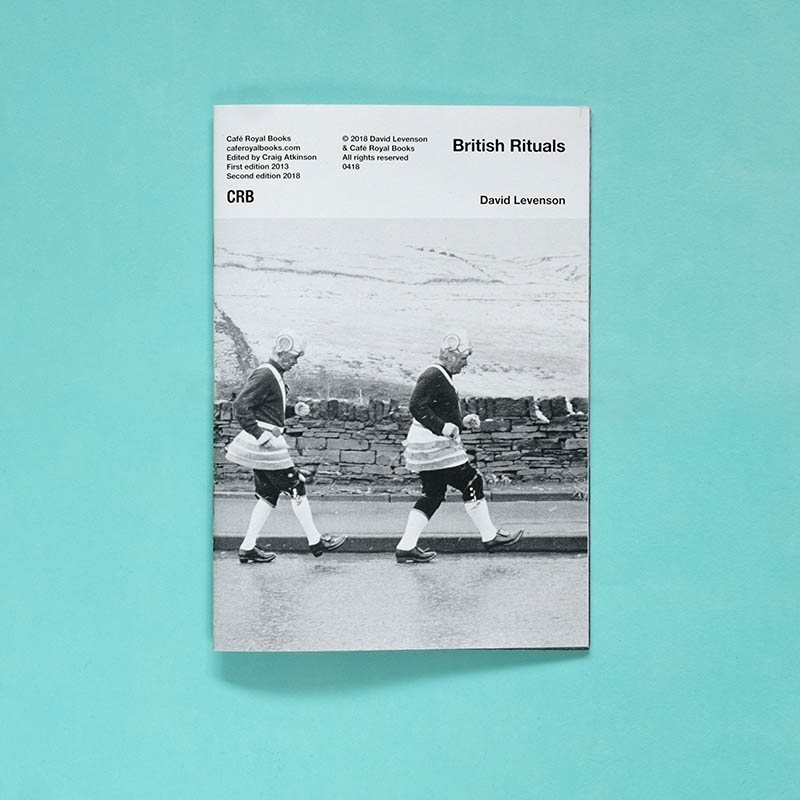 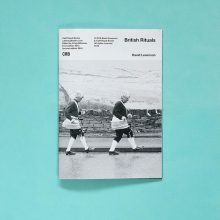 British Rituals was published in March 2018, is 14cm x 20cm and has 28 black and white pages. This is the Second Edition.

British Rituals was published in March 2018, is 14cm x 20cm and has 28 black and white pages. This is the Second Edition.