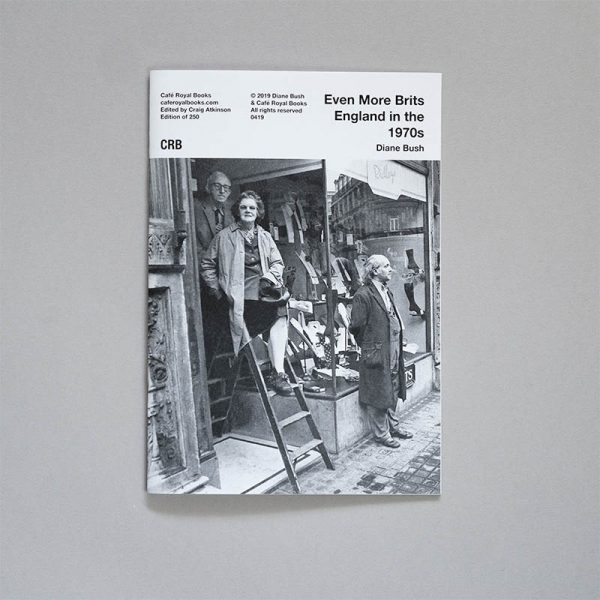 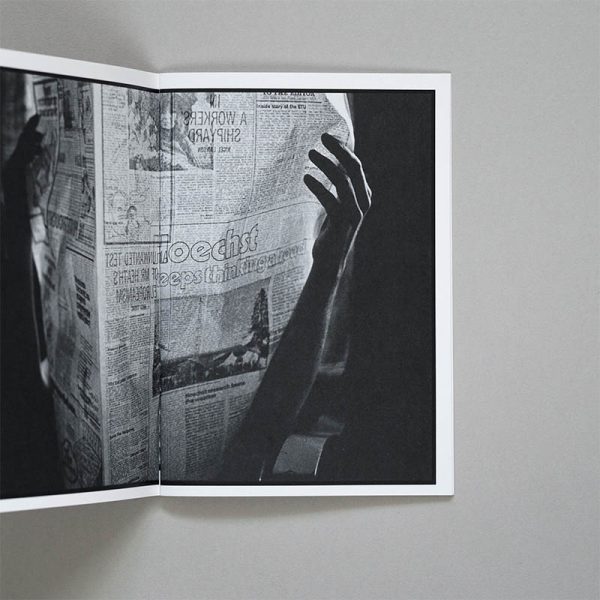 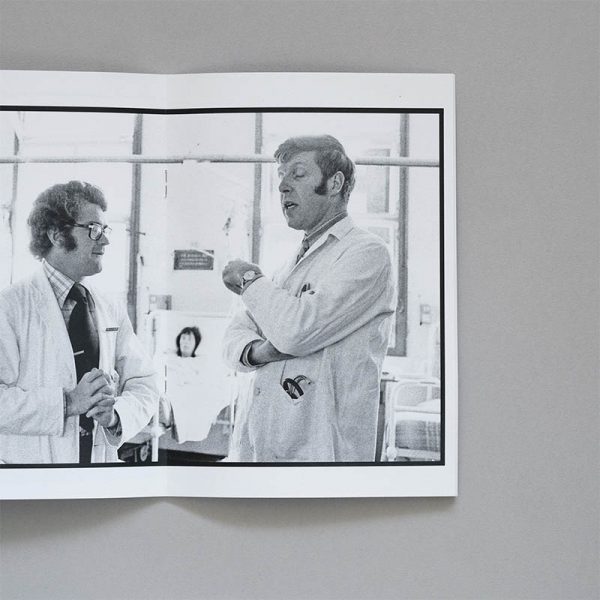 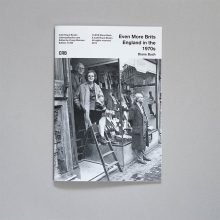 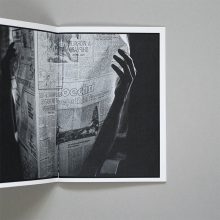 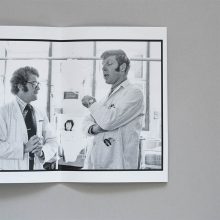 DIANE BUSH Even More Brits, England in the 1970s

DIANE BUSH Even More Brits, England in the 1970s

DIANE BUSH Even More Brits, England in the 1970s is a Café Royal Books publication.

Be the first to review “DIANE BUSH Even More Brits, England in the 1970s” Cancel reply