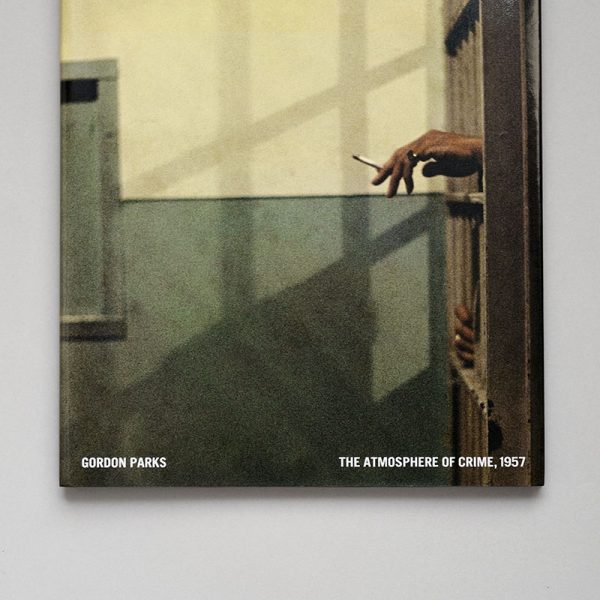 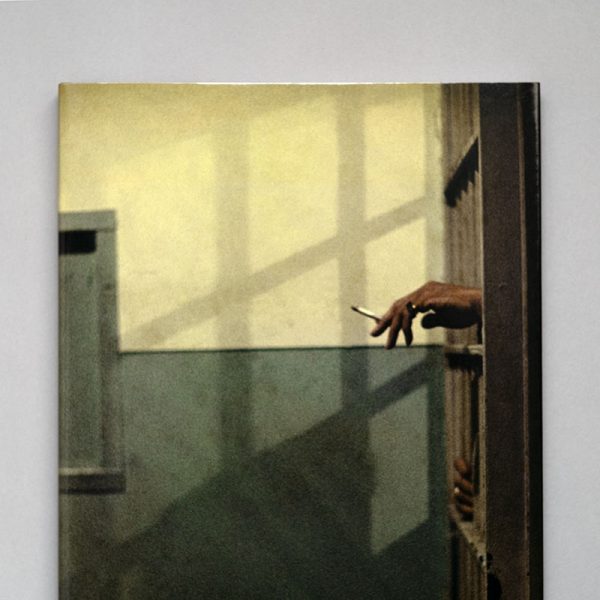 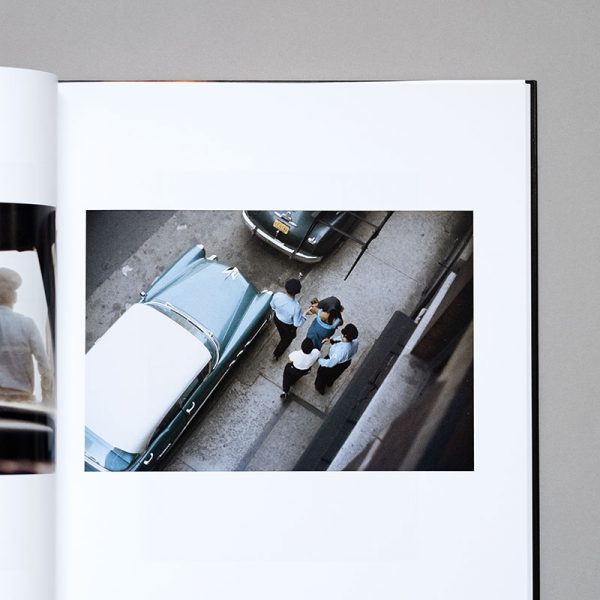 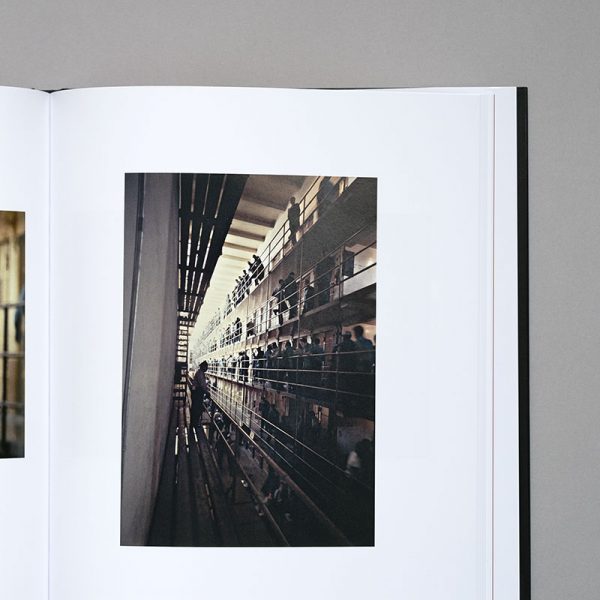 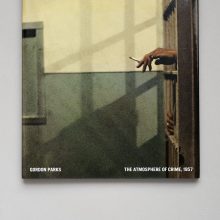 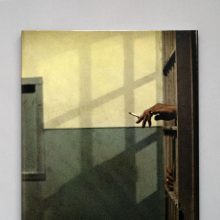 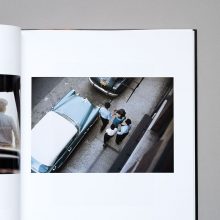 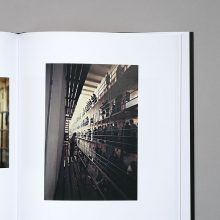 GORDON PARKS The Atmosphere Of Crime 1957

The Atmosphere Of Crime 1957 is a richly-hued, cinematic portrayal of a largely hidden world: that of violence, police work and incarceration, seen with empathy and candour.

GORDON PARKS The Atmosphere Of Crime 1957

GORDON PARKS The Atmosphere Of Crime 1957. When Life magazine asked Gordon Parks to illustrate a recurring series of articles on crime in the United States in 1957, he had already been a staff photographer for nearly a decade, the first African American to hold this position. Parks embarked on a six-week journey that took him and a reporter to the streets of New York, Chicago, San Francisco and Los Angeles. Unlike much of his prior work, the images made were in colour. The resulting eight-page photo-essay “The Atmosphere of Crime” was noteworthy not only for its bold aesthetic sophistication but also for how it challenged stereotypes about criminality then pervasive in the mainstream media. They provided a richly-hued, cinematic portrayal of a largely hidden world: that of violence, police work and incarceration, seen with empathy and candour.

Parks rejected clichés of delinquency, drug use and corruption, opting for a more nuanced view that reflected the social and economic factors tied to criminal behaviour and a rare window into the working lives of those charged with preventing and prosecuting it. Transcending the romanticism of the gangster film, the suspense of the crime caper and the racially biased depictions of criminality then prevalent in American popular culture, Parks coaxed his camera to do what it does best: record reality so vividly and compellingly that it would allow Life’s readers to see the complexity of these chronically oversimplified situations. The Atmosphere of Crime, 1957 includes an expansive selection of never-before-published photographs from Parks’ original reportage.

Co-published with The Gordon Parks Foundation and The Museum of Modern Art.

Every Steidl book distinguishes itself through individual design and production values. Known for his passion for paper, printer and publisher Gerhard Steidl personally selects the paper and binding materials for each title and oversees all aspects of the production process – each Steidl book literally passes through his hands.

Over the decades Steidl at Düstere Strasse 4 in Göttingen has become one of the most respected printers in the international publishing world. Whether photography, art, fashion or literature, it is Steidl’s goal to realize the dreams and goals of artists and authors, and to create art in book form.

See what other photobooks we have in stock.