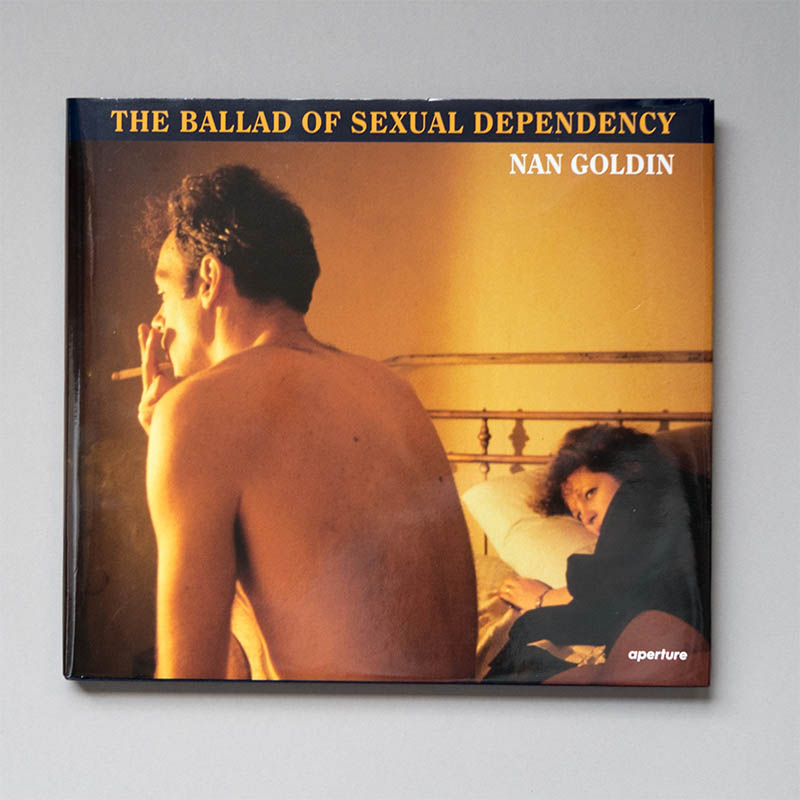 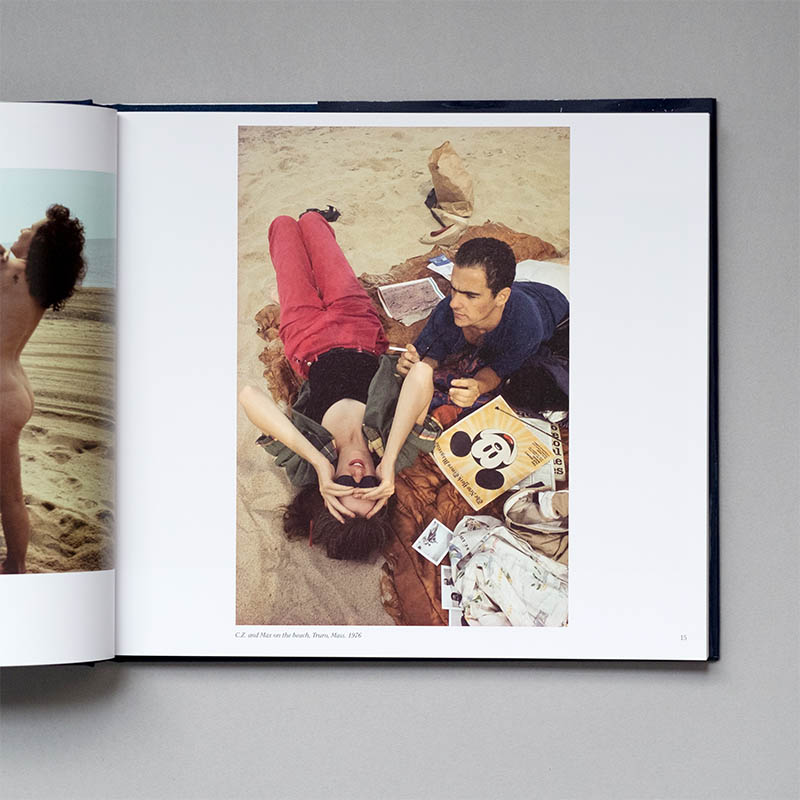 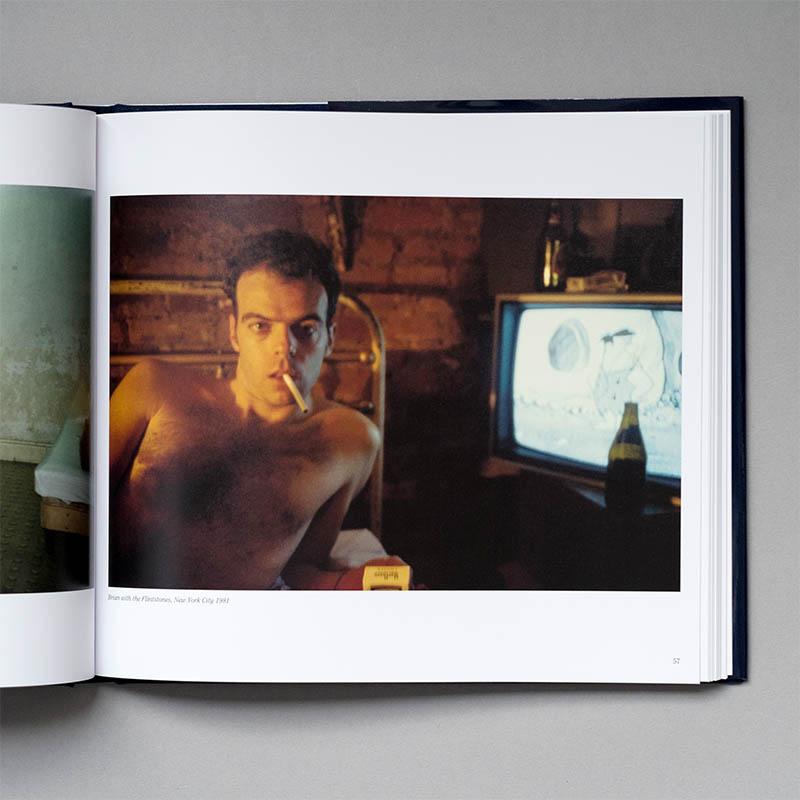 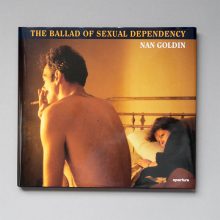 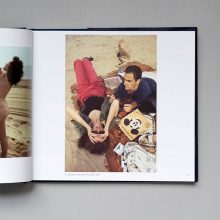 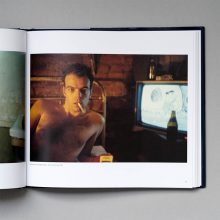 Nan Goldin The Ballad of Sexual Dependency is a visual diary chronicling the struggle for intimacy and understanding between friends, family, and lovers. Nan Goldin’s calls them her “tribe.” Her work describes a world that is visceral, charged, and seething with life. First published in 1986, this reissue recognizes the persistent relevance and freshness of Nan Goldin’s cutting-edge photography.

Nan Goldin The Ballad of Sexual Dependency is a visual diary. It is a chronicle of the struggle for intimacy and understanding between friends, family, and lovers. Nan Goldin calls them her “tribe.” Her work describes a world that is visceral, charged, and seething with life. The Ballad of Sexual Dependency first came out in 1986. This reissue recognizes the persistent relevance and freshness of Nan Goldin’s cutting-edge photography.

Her lush colour photography and candid style demand that the viewers go beyond the surface to encounter a profound intensity. As Goldin says: “Real memory, which these pictures trigger, is an invocation of the colour, smell, sound, and physical presence, the density and flavour of life.” Through an accurate and detailed record of her life, Ballad reveals Goldin’s personal odyssey. As well as a more universal understanding of the different languages men and women speak. And the struggle between autonomy and dependency.

Over the past twenty-five years, the influence of NAN GOLDIN The Ballad of Sexual Dependency on photography and other aesthetic realms has continually grown. It is now a contemporary classic. This story of urban life on the fringe was the swan song of an era that reached its peak in the early eighties. Yet it has captured an important element of humanity that is transcendent: a need to connect. This edition of The Ballad of Sexual Dependency has been printed using new scans and separations created by master separator Robert Hennessey. All taken from Goldin’s original transparencies, rendering them with unparalleled sumptuousness and impact.

Nan Goldin (born in Washington, D.C., 1953) began photographing at the age of fifteen. She received a BFA from the School of the Museum of Fine Arts, Boston, in 1977. And in 1978 she moved to New York, where she continued to document her “extended family.” These photographs, along with those taken in London, Berlin, and Provincetown, Massachusetts, became the subject of her slide shows and first book, The Ballad of Sexual Dependency (1986).

See the other Photobooks we have in stock.