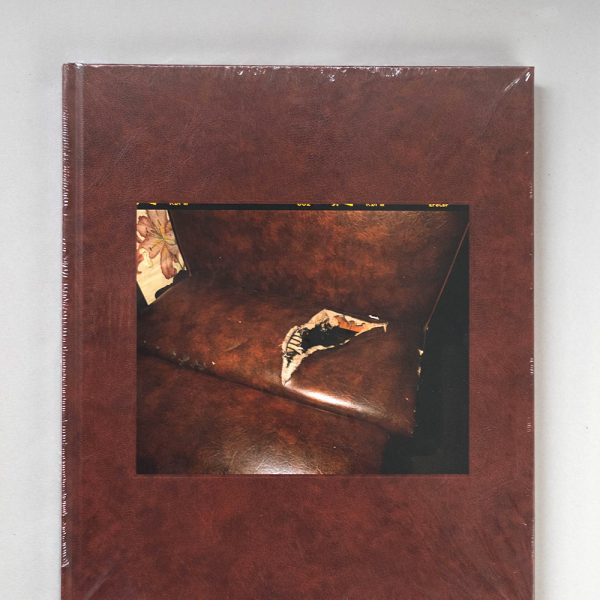 Deana Lawson is the first scholarly publication on the artist Deana Lawson, surveying fifteen years of her photography. It is published to accompany the first comprehensive museum survey exhibition featuring Lawson’s artwork.

A singular voice in contemporary photography, Lawson has been investigating and challenging conventional representations of black identities in the African American and African diaspora for over fifteen years. Her work samples numerous photographic languages, including the family album, studio portraiture, staged tableaux, documentary pictures, and found images, creating narratives of family, love, and desire.

Lawson’s photographs are made in collaboration with her subjects, who are sometimes nude, embracing, and directly confronting the camera, destabilizing the notion of photography as a passively voyeuristic medium. Whether in posed photographs or assembled collages, Lawson’s works channel broader ideas about personal and social histories of black life, love, sexuality, family, and spiritual beliefs. This publication will include selections from Lawson’s personal family photographs and archives of vernacular images that have profoundly informed her work.