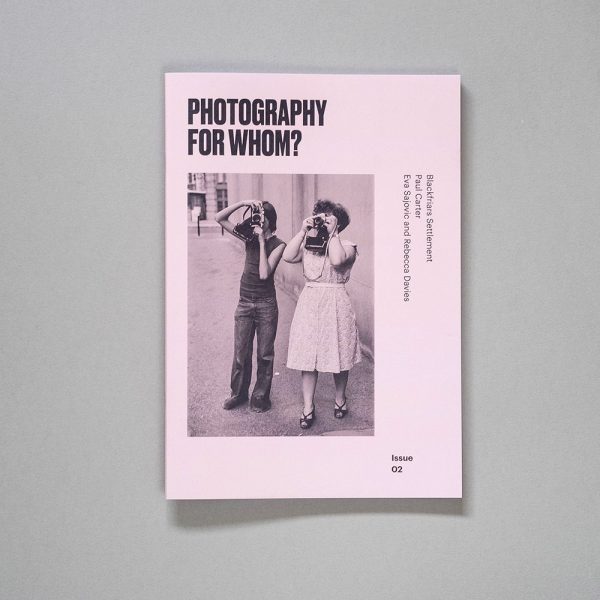 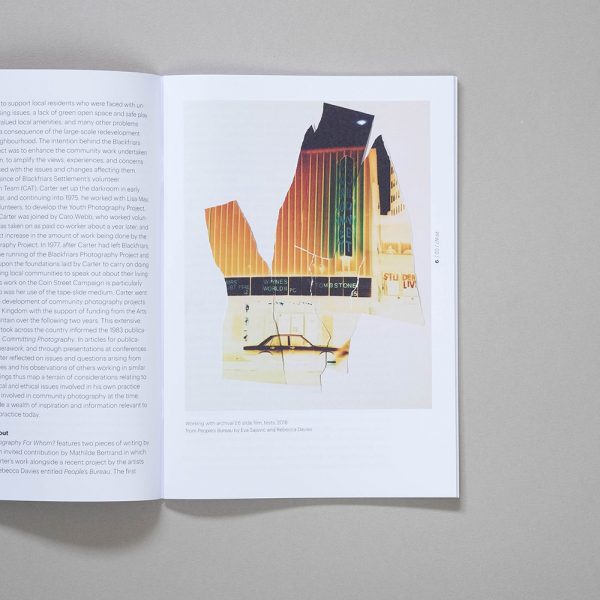 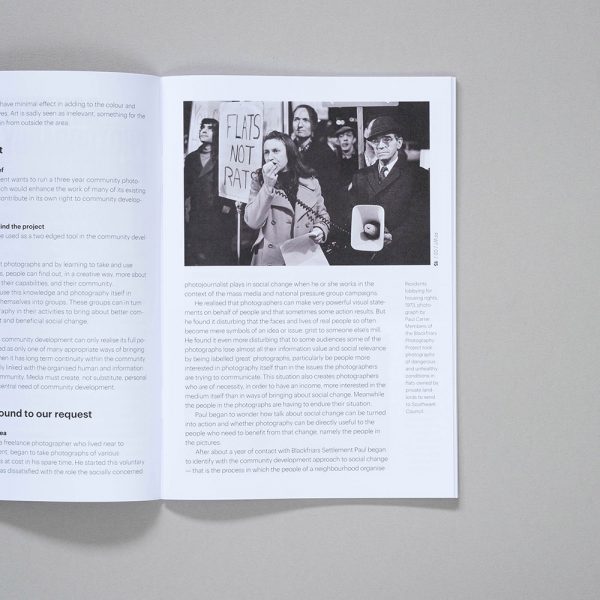 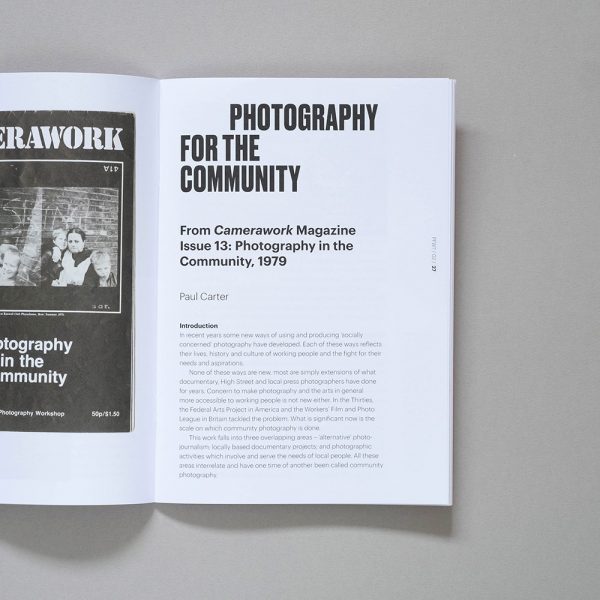 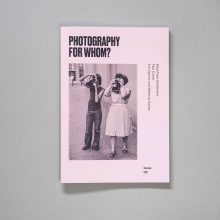 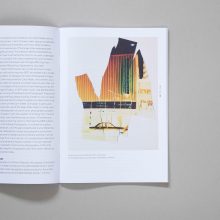 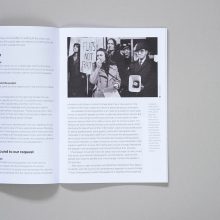 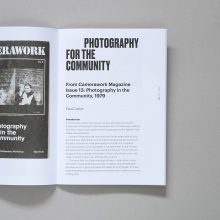 Photography For Whom? Issue 02

Issue 02 features two pieces of writing by Paul Carter from the 1970s, an invited contribution by Mathilde Bertrand in which she reflects on Carter’s work alongside a recent project by the artists Eva Sajovic and Rebecca Davies, and an extended introduction by Anthony Luvera titled ‘Who’s Taking Part in What?’.
SKU: PFW2 Categories: Books, Zines Tag: Gift Ideas

Photography For Whom? Issue 02

Photography For Whom? Issue 02 is a periodical about socially-engaged photography.

Issue 02 features two pieces of writing by Paul Carter from the 1970s, an invited contribution by Mathilde Bertrand in which she reflects on Carter’s work alongside a recent project by the artists Eva Sajovic and Rebecca Davies, and an extended introduction by Anthony Luvera titled ‘Who’s Taking Part in What?’.

The first text by Paul Carter is an application for funding written in 1975 on behalf of Blackfriars Settlement to support the ongoing running costs of a community photography project located in the social action centre which supported the communities of Waterloo and North Southwark in London. This text is previously unpublished. The second piece of writing by Carter, titled ‘Photography for the Community’, was first published in issue 13 of Camerawork magazine in 1979.

As an accompaniment to these two historic texts, Mathilde Bertrand critically reflects on the social, political, and cultural contexts in which Carter worked, and on the ways in which the radical ambitions he held for his own photographic practice could be of real use-value to the participants with whom he worked and to the communities in which he activated. In addressing the question, ‘which threads have been picked up and continued by photographers today?’, Bertrand considers issues relevant to contemporary socially engaged photographic practice through the example of People’s Bureau, a project realised by Eva Sajovic and Rebecca Davies between 2014 and 2017 in Elephant and Castle in Southwark, the same London borough in which Carter had worked with local communities over thirty years earlier.

In ‘Who’s Taking Part in What?’ Anthony Luvera considers the dynamics of collaboration, the language used to describe the role a subject or participant plays in the production of work, and the line of enquiry we should bring to socially engaged photography.

Photography For Whom? will be published twice a year and shine a light on significant work of the past, as well as generate debate about contemporary practice. The journal will bring writing and practice from the community photography movement back into circulation. With the aim to highlight out of print, unknown or difficult to access work.

Each issue will present a historic text alongside a newly commissioned piece of writing. And foster critical consideration of socially-engaged photography today.

Supported by Grain Projects and Multistory.

You might be interested in our selection of Cafe Royal Books. Also, have a look at the selection of Zines we have in stock.

Be the first to review “Photography For Whom? Issue 02” Cancel reply