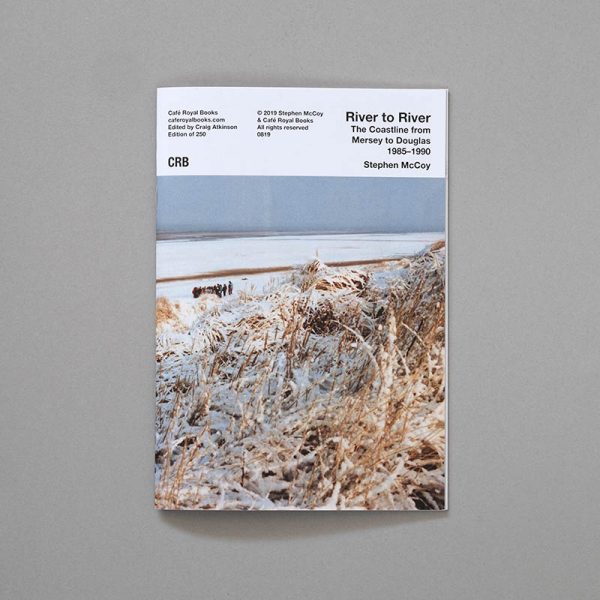 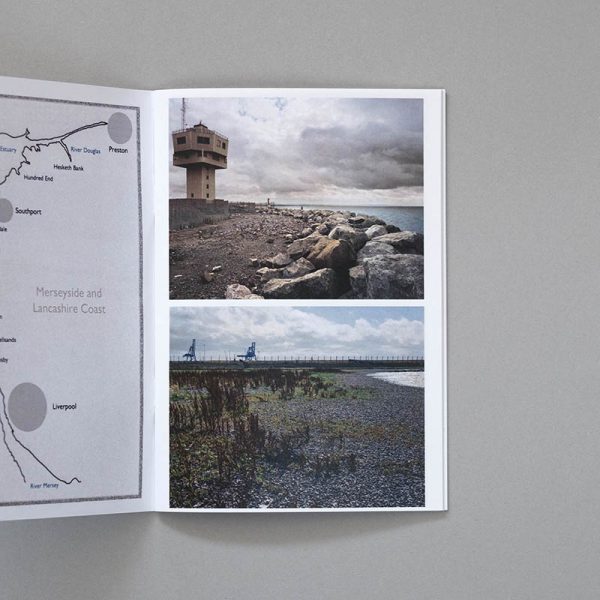 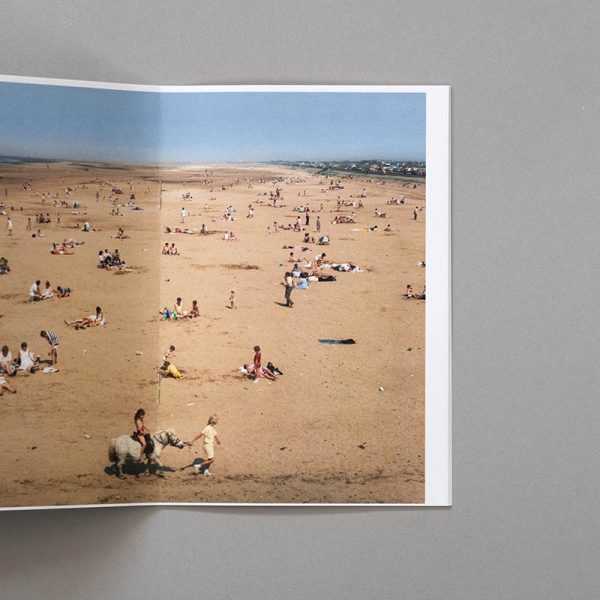 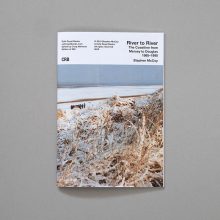 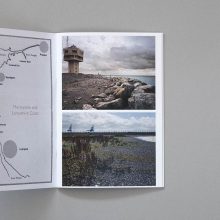 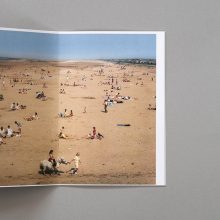 STEPHEN MCCOY River To River The Coastline From Mersey To Douglas 1985 – 1990 is a Café Royal Books publication.