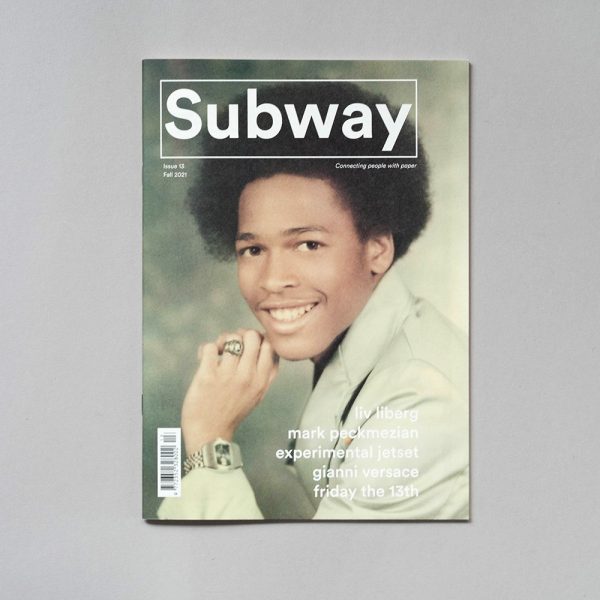 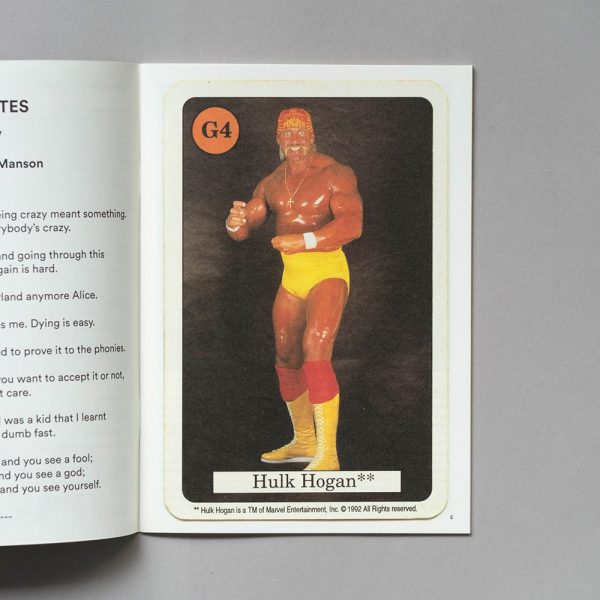 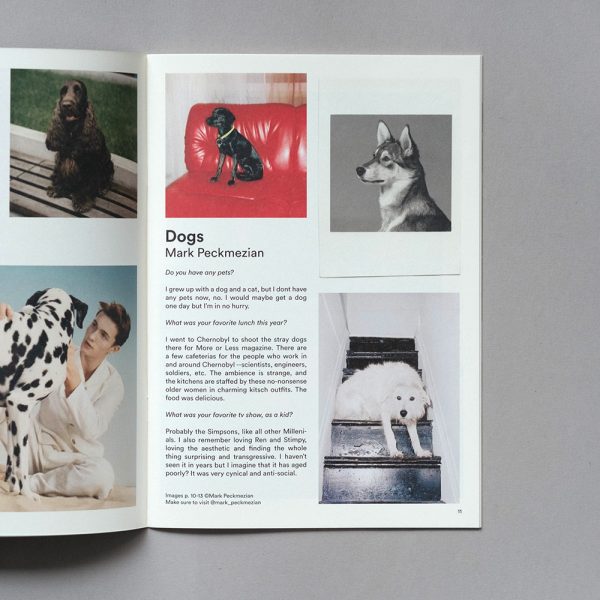 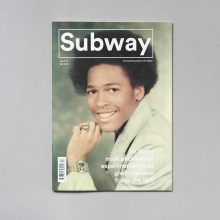 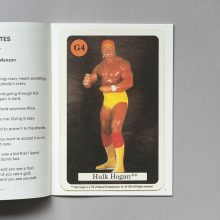 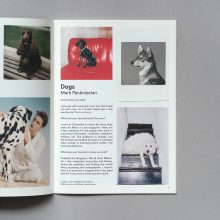 ALEJANDRO CESARCO The Long Term (A Measure of Intimacy) is published by Hassla.

Subway Issue 13’s contributors include the photographers Liv Liberg and Mark Peckmezian, as well as graphic design studio Experimental Jetset and their Tshirtism. Further, quotes by Charles Manson and Charles M. Schulz, random facts about the São Paulo Subway, Gianni Versace, Hulk Hogan and How to create a PowerPoint. All texts come from Wikipedia.

‘Subway’ magazine is designed, edited, and published by Erik van der Weijde. Unless otherwise specified, all images appearing in the magazine were bought on eBay and remain part of the publisher’s archive.

Have a look at the other Photography Books we have in stock.

Be the first to review “Subway Issue 13” Cancel reply