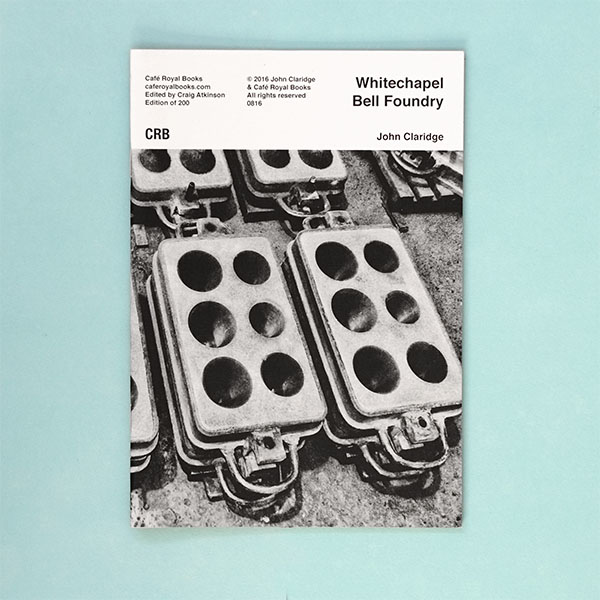 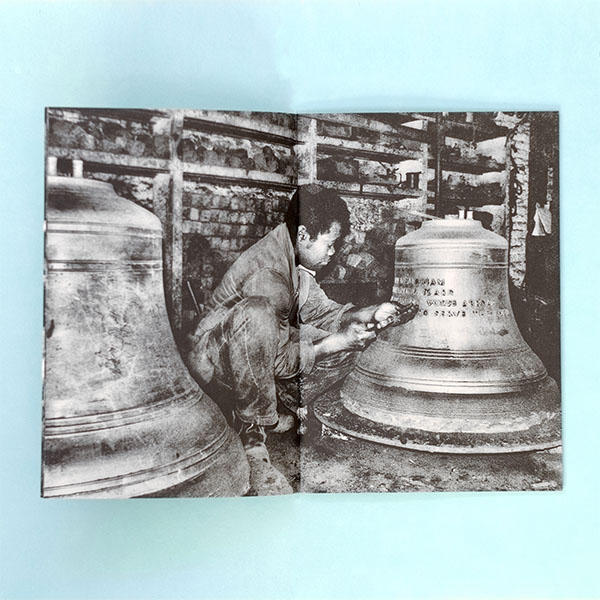 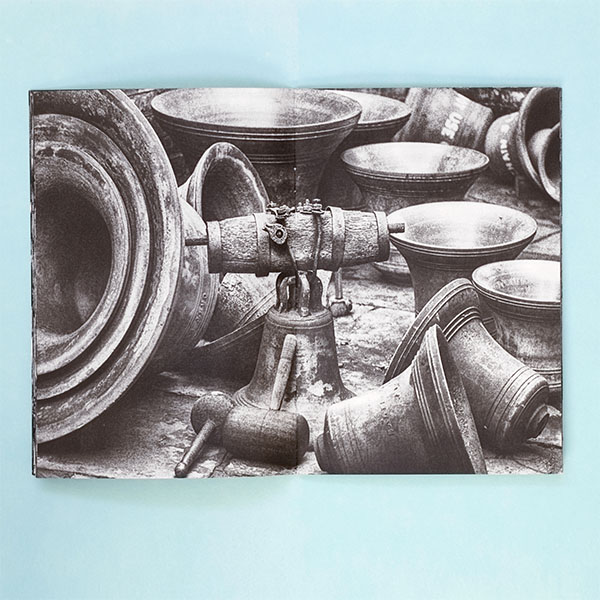 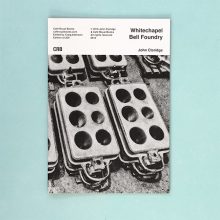 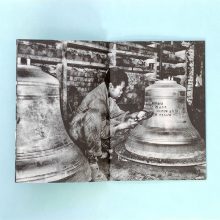 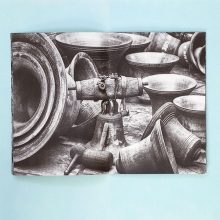 A collection of images of the Whitechapel Bell Foundry – Britain’s oldest manufacturing company, founded in 1570 – by photographer John Claridge.

Published in August 2016, Whitechapel Bell Foundry is 14cm x 20cm and 36 pages. This is the second print run.