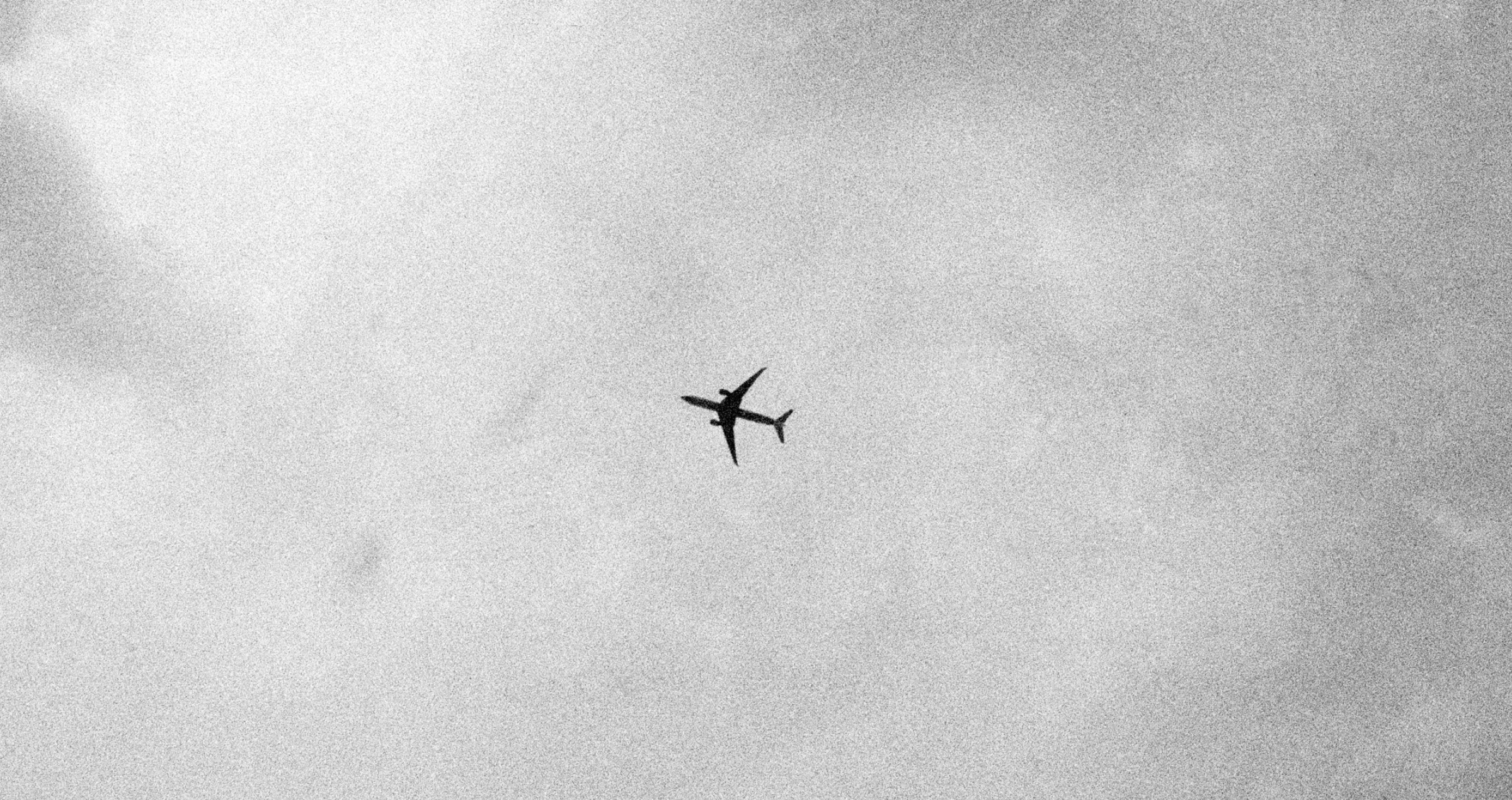 If you are travelling with film through airport security there are some precautions you can take to protect your photos.

If you are travelling with film on an aircraft you need to be careful. The x-ray scanners used by airports for security can actually expose and damage your unexposed film. It is best to take it in carry-on cabin luggage, as the scanners used for these bags aren’t as powerful and therefore there is less potential for damage.

It is sometimes possible to request a hand inspection for films. This is where the security personnel will check your film by hand rather than putting it through the x-ray scanners. Most airports should allow this, but it can vary between locations and countries.

If you are going to request a hand inspection, make sure to pack your film in a clear plastic bag and remove it from your carry-on bag at security. You will then need to explain the situation clearly and ask for a hand inspection.

Traditional X-ray scanners used to check hand luggage are safe for all but the highest speed films – 800 ISO and above. So if you have anything below 800 ISO, you should be fine to have it scanned.

This also applies to Polaroid film. The machines will cause a reaction in the film which ruins the colour. Unexposed Polaroid Film that goes through an X-ray machine usually turns out cloudy and pink.

We do not recommend taking any film in your checked hold luggage, the X-ray machines used for scanning these bags are more powerful than the hand luggage scanners and are much more likely to cause damage to your film.

As of 2020, there is a new generation of x-ray scanners being installed in airports around the world. These are the CT (that’s Computer Tomography, by the way) type x-ray scanners.

Based on initial testing by Ilford Photo, these new scanners, which are used for cabin baggage, run a high chance of damaging film, irrespective of its ISO. Therefore you need to ask for hand inspection of your films if the airport is using one of these new scanners. Both Kodak and Fuji have also issued statements encouraging film photographers to request that their film is hand-checked.

If the airport is using any of the following CT type x-ray scanners, and you are travelling with film, ask that it be hand-checked at security;

If you are travelling by Eurostar, they are using standard scanners which won’t affect film under 800 ISO, but they are happy to inspect by hand. You can read more here.

Develop Before You Travel

Scanners don’t affect film that has already been developed. So you could also try buying film at your destination and getting it developed before you travel home. This may not be possible everywhere, but it could help in some situations. Particularly where your photos are too valuable to risk.