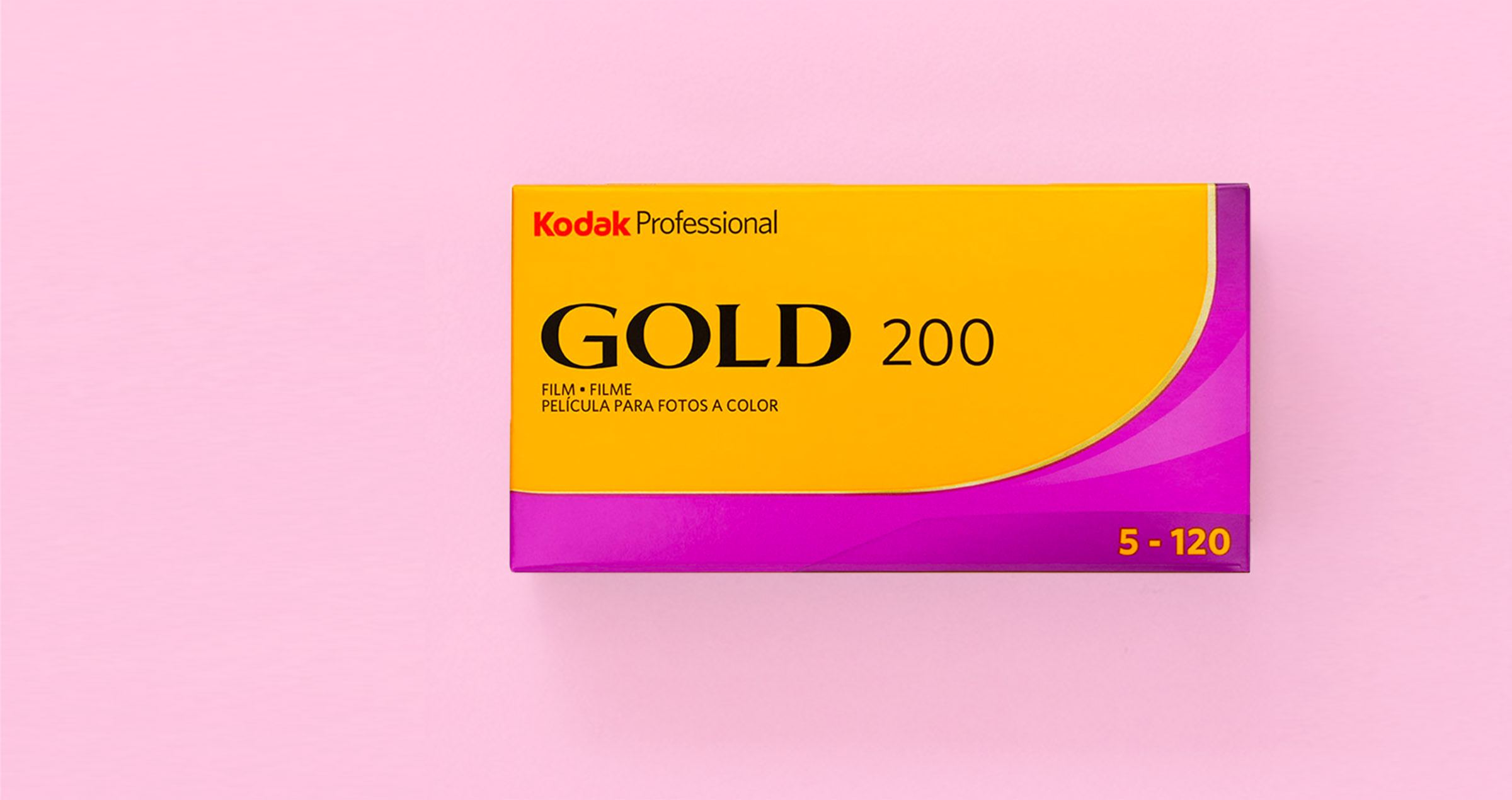 Kodak have just announced that Kodak Gold 200 will be available in 120. This is great news for medium format shooters!

Kodak Gold 200 will be available in 120 again! It’s great to have this Kodak colour film available to shoot in medium format. Like the 35mm version, this is a consumer film and priced accordingly. So, more affordable than pro films like Portra and Ektar.

Perfect for sunny, summer weather. A low-speed colour negative film that has a great combination of grain and sharpness. Also, it has particularly noticeable colour saturation.

If you’re already a fan of Gold, you can now shoot it in an even wider variety of cameras. This is a film made for everyday photos situations. Kodak Gold also has a wide exposure latitude. So, you don’t have to worry about any lost shots.

If you’re already a fan of Gold, you can now shoot it in even more cameras. Want to see some of the different ways you can use Kodak Gold 200? We have put together some of our favourite Gold 200 shots by our customers – you can see them here. Then check our our Kodak Gold 200 Film Review.

We are expecting the film to be in stock from early April 2022. Sign up to the waitlist for Kodak Gold 200 10 and you’ll get an email as soon as it hits our shelves!

Update: As of the end of March we now have this film in stock. Pick up a pack now!