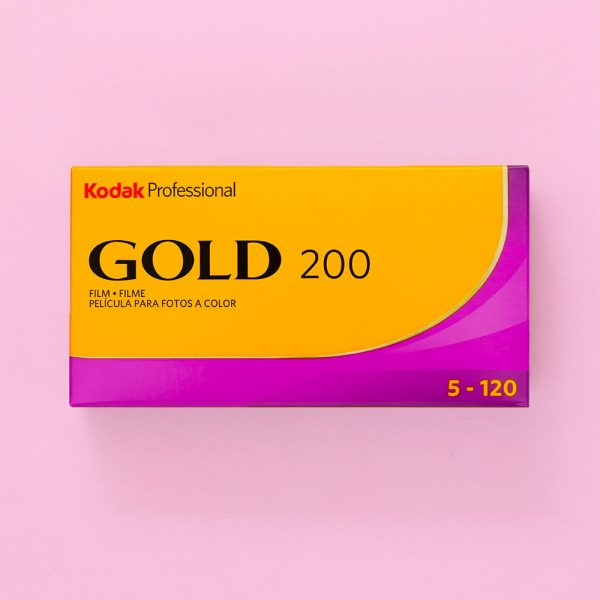 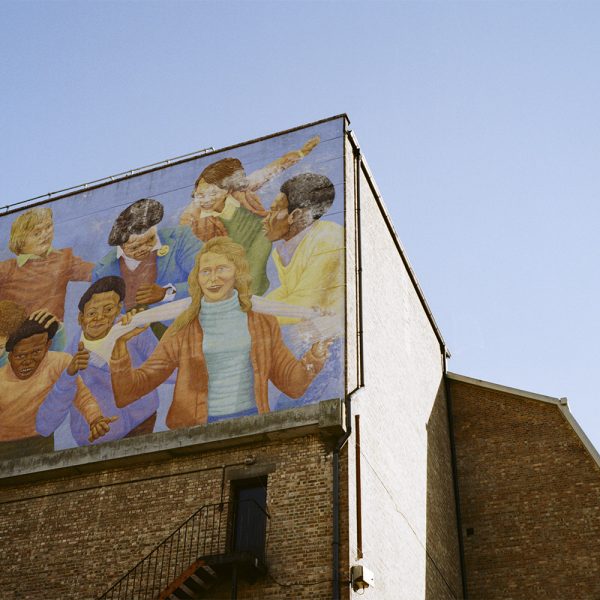 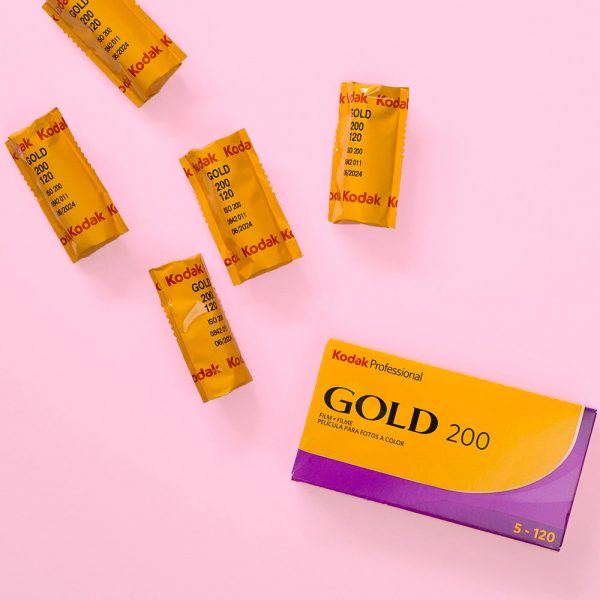 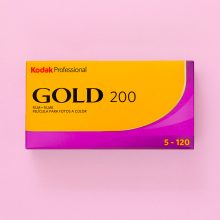 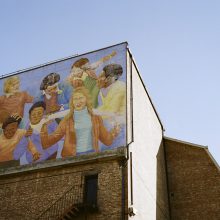 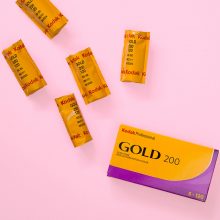 Kodak Gold 200 is a low-speed colour negative film that offers an outstanding combination of grain, and sharpness with, particularly noticeable colour saturation.

Gold 200 is made for everyday picture-taking situations. It also features wide exposure latitude – from two stops of underexposure to three stops of overexposure – according to Kodak.

This is the medium format version of the film. If you are looking for film for your point-and-shoot or SLR head over to our 35mm film.

Kodak Gold 200 120 5 Pack is a low-speed colour negative film that has a great combination of grain and sharpness. Also, it has particularly noticeable colour saturation. The speed and tones in this film make it perfect for sunny, summer weather.

Gold 200 is made for everyday photos situations. In both daylight, or with electronic flash. It also has a wide exposure latitude – from two stops underexposure to three stops overexposure – according to Kodak. So, you don’t have to worry about any lost shots.

Kodak Gold 200 is a 120 consumer-grade film, like 35mm films ColorPlus 200 and UltraMax 400. In comparison, you can expect more saturation than Kodak ColorPlus, and warmer tones than Kodak UltraMax. You won’t get as fine a grain as Kodak Portra 400 120.

This Is How You Shoot Kodak Gold 200

Want to see some of the different ways you can use Kodak Gold 200? We have put together some of our favourite Gold 200 shots by our customers – you can see them here.

And, if you’re new to analogue photography, check out our Beginners Guide To Film Photography. It’s a great starting point when you first start shooting film. Also, have a look at our full range of 35mm film, there a load of different ones to try.