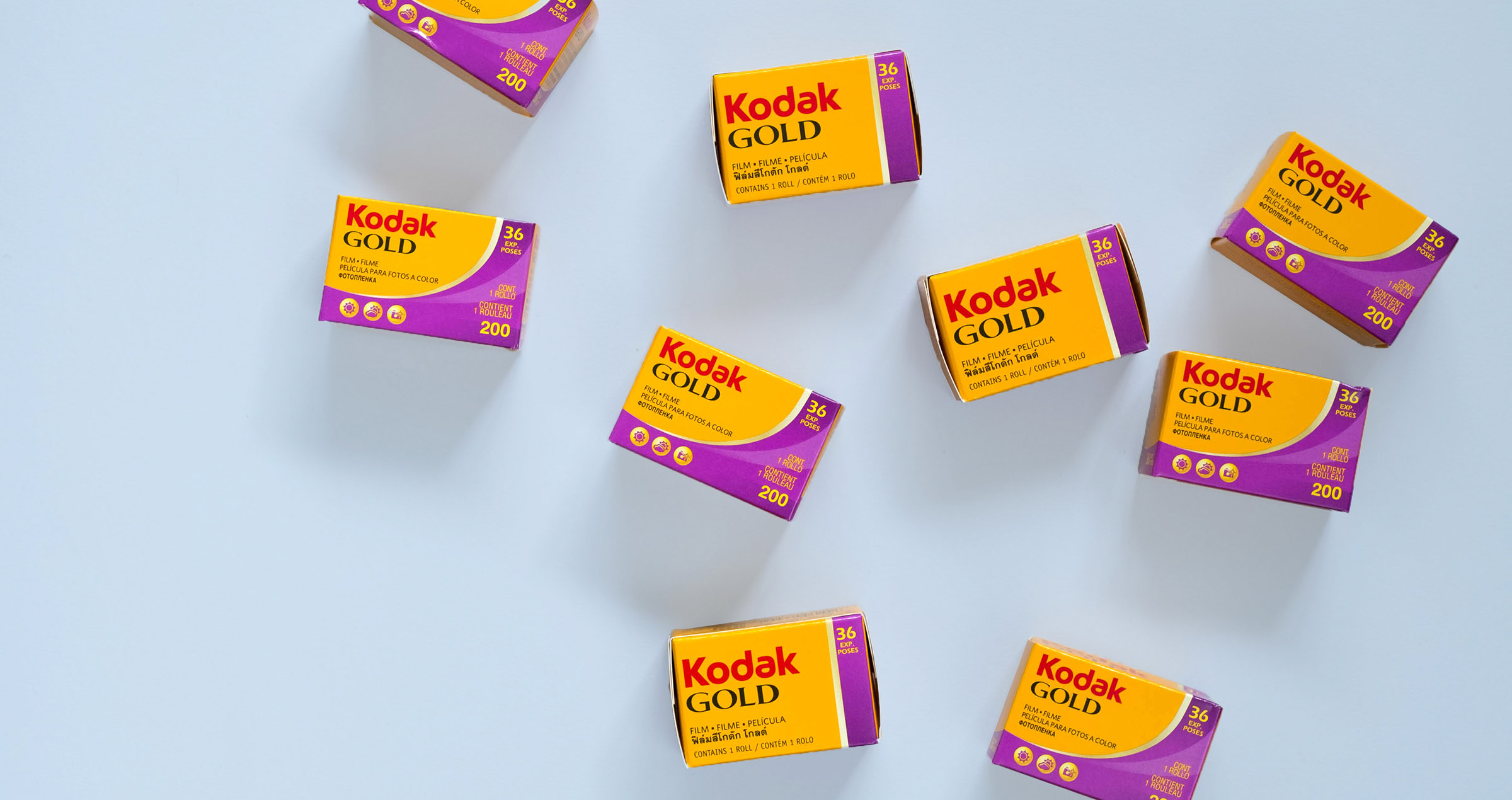 Kodak have announced a new price increase. It will come into effect in the new year. Read on to find out more.

At the end of October 2021, Kodak announced there would be another price increase across their range of films. This increase will come into effect from January 2022.

The increasing demand for film continues to outstrip supply. Kodak will use the increase to invest in machinery and manpower. This will allow them to increase production. Hopefully, this will mean a more consistent supply. We’re sure you’ve noticed that colour film has been hard to come by this year!

You can read a bit more about the increased demand in our previous Kodak post here.

As for amounts, it will vary across the range. But the rough average is around 20%. A bit less on consumer films and a bit more on professional films.

The prices won’t go up until the new year, once fresh stock hits our shelves. We won’t be raising our prices until that new stock arrives. And, as always, will keep those prices as fair as possible.

To end on a positive note, it’s great to see that film continues to grow in popularity. And, that Kodak is responding to this demand. Plus, you’ve still got some time to pick up some Kodak film at the current prices!