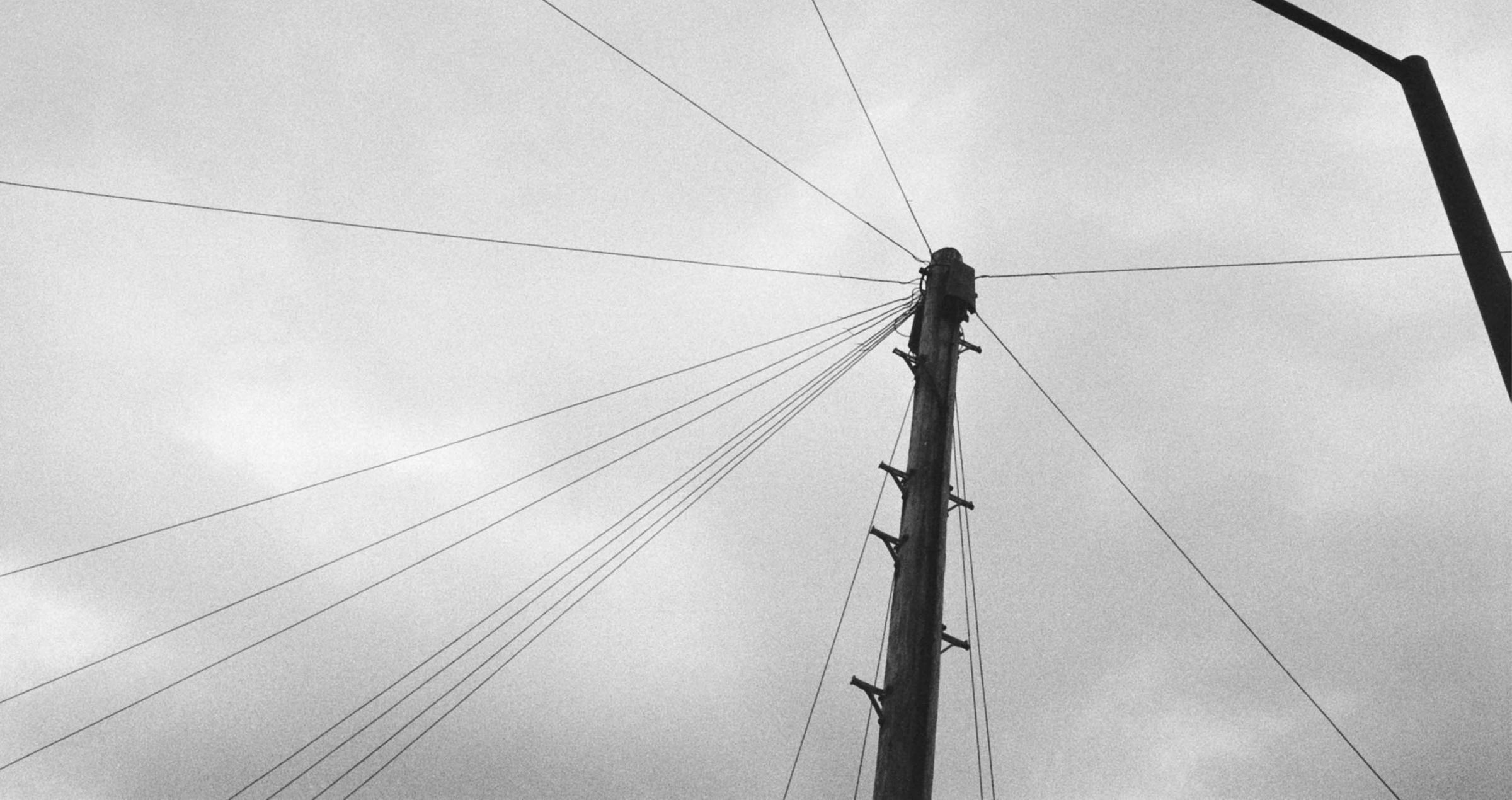 Here is our Kodak Tri-X At 1600 Stand Development Film Review. We shot a roll of Tri-X rated at 1600 ISO on our Nikonos IV-A and stand developed it. So, have a look at our film test and see what you think.

Kodak Tri-X 400 is one of the most popular black and white films we sell. As it is one of our favourite films, we’ve shot Tri-X many times previously. We’ve also tried stand developing it before, but as it turned out so well, we thought we would give it another go. Except for this time we decided to push the film two stops to 1600 ISO. So, for our Kodak Tri-X At 1600 Stand Development film review, we put a roll of Tri-X in our Nikonos IV-A and took it out around South London.

For this film review, we used our Nikonos IV-A. Which is actually an underwater camera build by Nikon in the early 1980s. They can be used up to 50m underwater, but they also make great cameras for dusty or wet environments above water – “in situations where regular cameras would dare not go” as Nikon says. With the popular 35mm lens attached, we took it out to see what it can do on the wintery streets of South London.

Kodak Tri-X performed exactly as we expected. Throughout we got nice punchy contrast and classic Tri-X grain. One of the reasons to stand develop is to get equally well-exposed highlights and shadows. As the film was pushed our exposures had much higher contrast. The stand developing helped to keep some detail in the shadows, whilst keeping the highlights nicely exposed. Considering we pushed this film, there is a noticeably finer grain than you might get push processing normally with Tri-X.

If you want to try stand developing yourself, check out our How To Stand Develop Film article for more details on our process.

You might also be interested in This Is How You Shoot Kodak Tri-X 400 which features photos taken by our community. Use the hashtag #parallaxshootskodaktrix400 on Instagram to get involved.