Cart …
View basket “MARC VALLÉE Millbank And That Van” has been added to your basket. 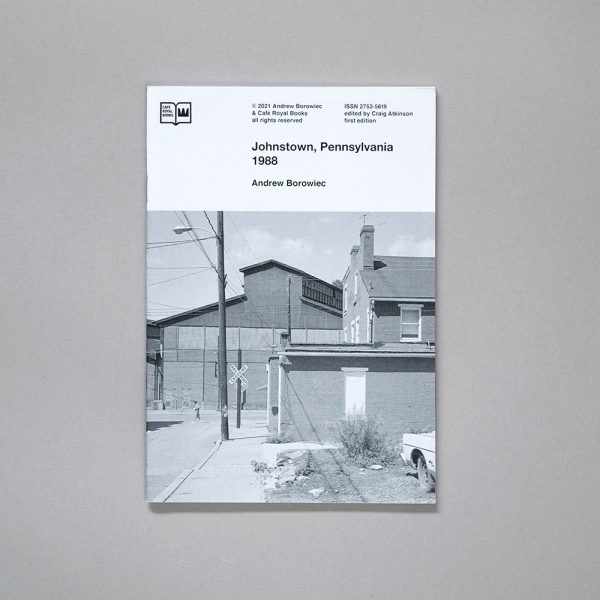 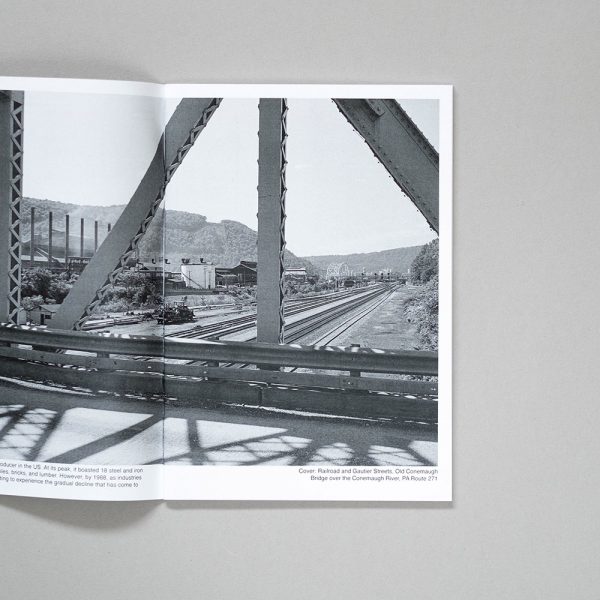 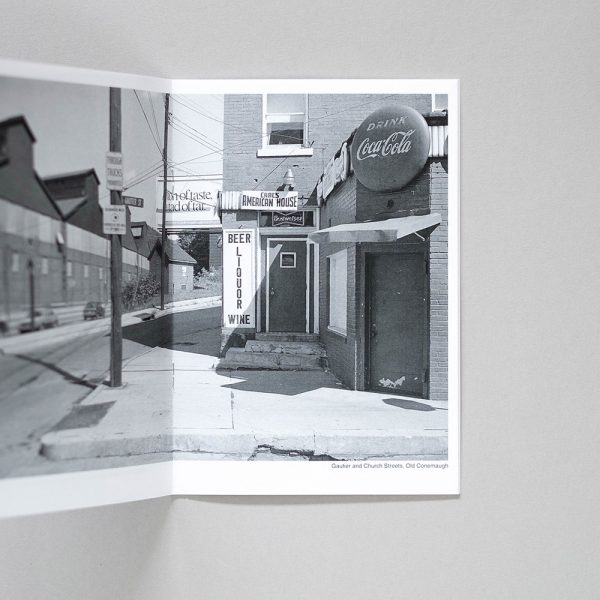 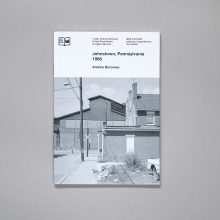 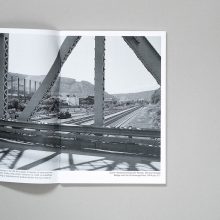 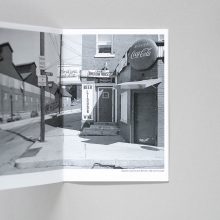 Borowiec was born in 1956 in New York City but moved to Paris with his parents when he was nine months old. He spent his childhood in France, Algeria, Tunisia, and Switzerland, where he graduated from the International School of Geneva. He received a B.A. in Russian from Haverford College in 1979 and an M.F.A. in Photography from Yale University in 1982.

He has worked as a photojournalist, as the staff photographer for the International Center of Photography in New York City, as the Assistant Director of Workshops for the Rencontres Internationales de la Photographie in Arles, France, and as the Director of the University of Akron Press.

Borowiec has taught photography at Parsons School of Design, the New School for Social Research, Germantown Academy, and Oberlin College. From 1984 until 2014 he taught at the University of Akron, where he was named a Distinguished Professor of Art in 2009.