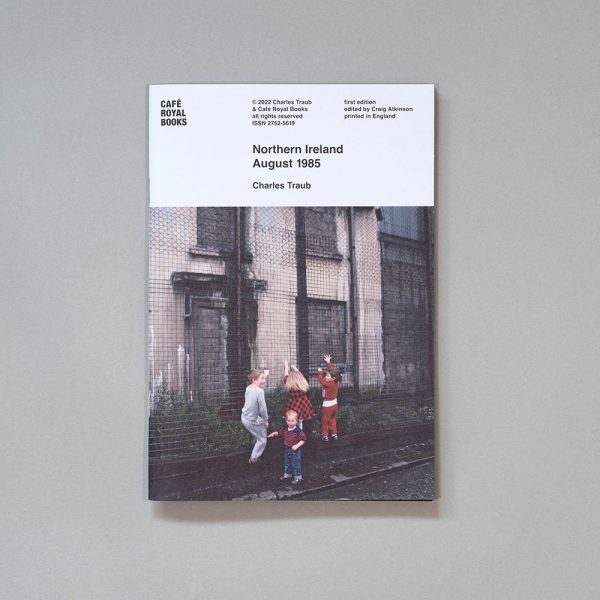 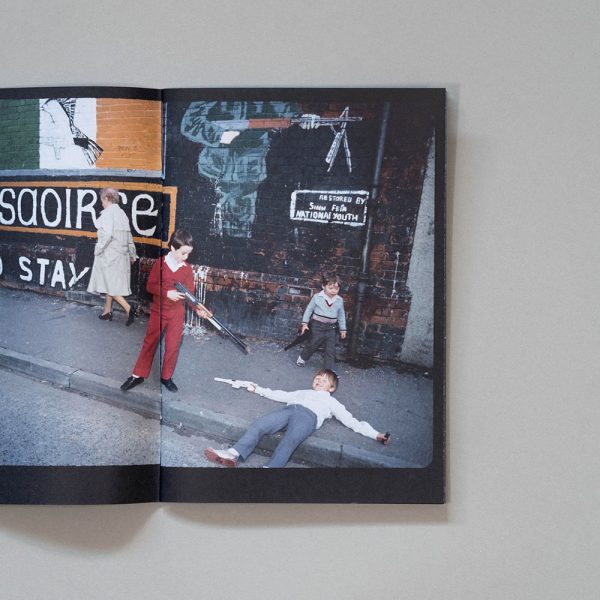 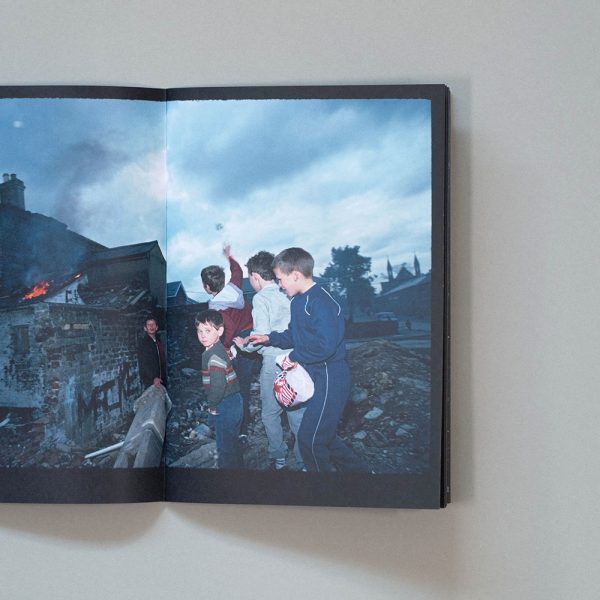 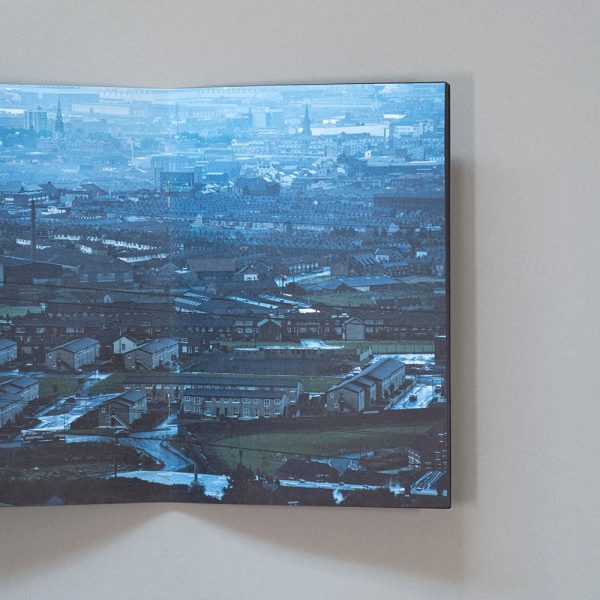 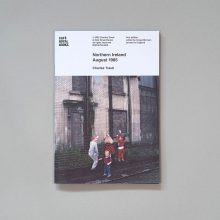 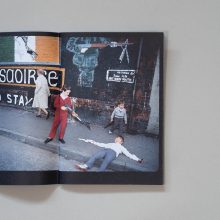 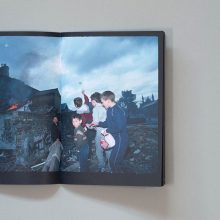 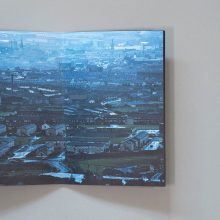 This type of work has historically been neglected by both photographers and institutions. Café Royal Books’ aim is to source, gather, and re/present this work as a collective whole. And, thus, giving it a wider audience. CRB publish at least one title every week, presenting, generally, one series by one photographer.