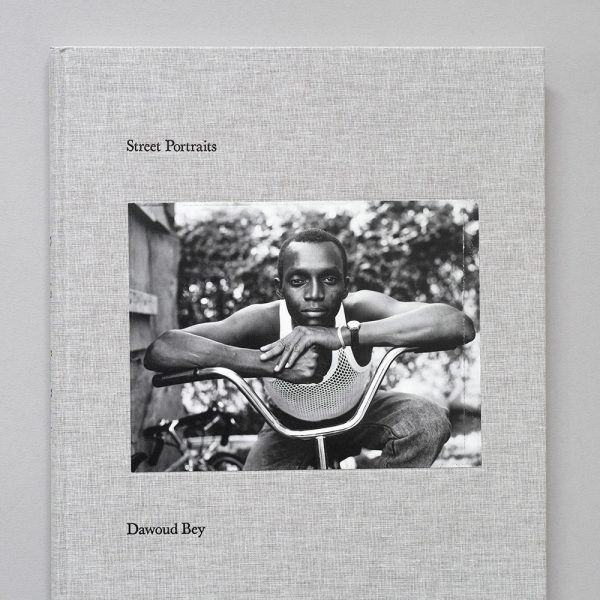 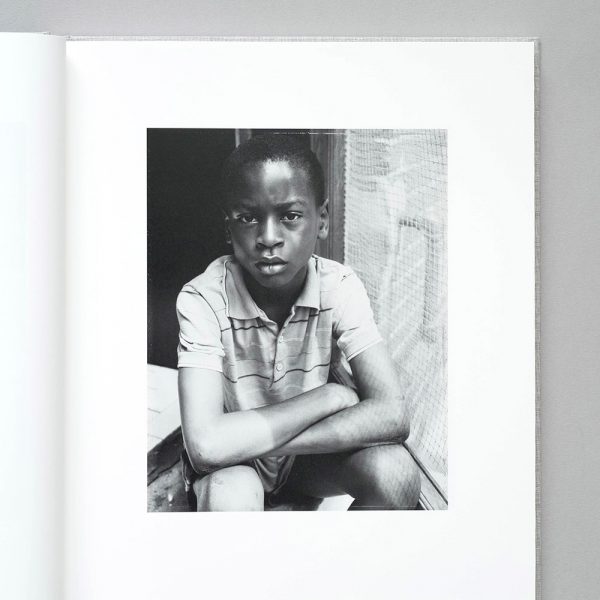 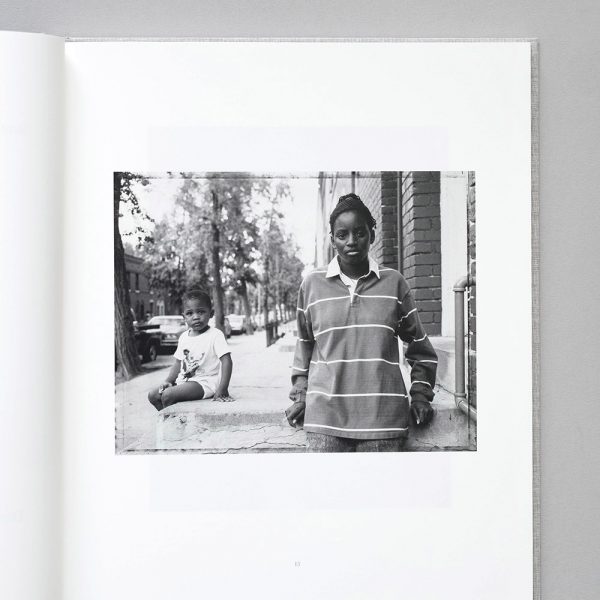 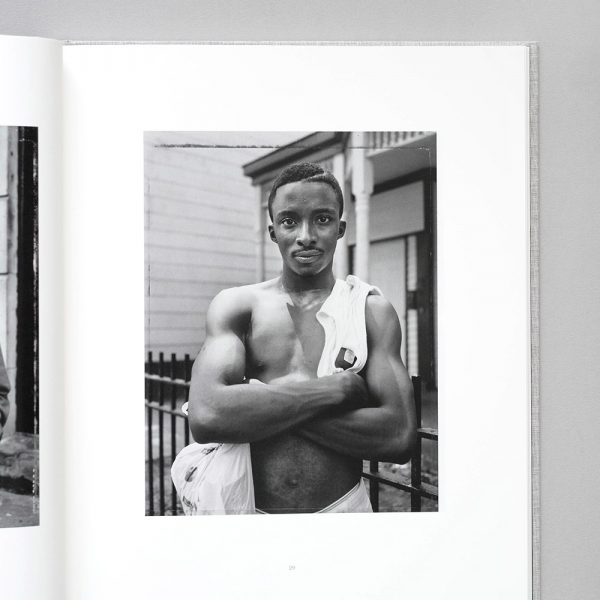 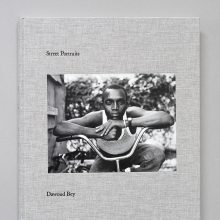 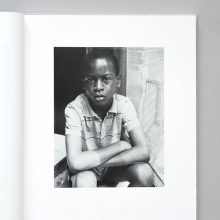 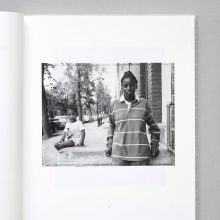 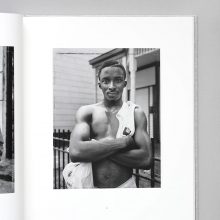 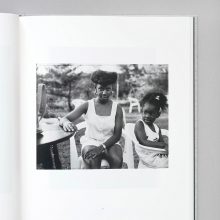 From 1988 to 1991 Dawoud Bey made a series of portraits of African Americans in the streets of various American cities. Using a large format camera and shooting ona unique positive/negative Polaroid film.

DAWOUD BEY Street Portraits. From 1988 to 1991 Dawoud Bey made a series of portraits of African Americans in the streets of various American cities.

Using a large-format tripod-mounted camera and a unique positive/negative Polaroid film that created both an instant print and a reusable negative, he asked a cross-section of the populations of these communities to pose for him, creating a space of self presentation and performance in the streets of the urban environment. As part of every encounter, Bey gave each person a small black-and-white Polaroid print for themselves as a way of reciprocating and returning something to the people who had allowed him to make their portrait. Defying racial stereotypes, the resulting portraits reveal the Black subjects in all of their psychologically rich complexity, presenting themselves openly and intimately to the camera, the viewer, and the world.

“I think of Bey’s work as a nod to the nod—a gesture of grace and familiarity, made from a respectful distance. His subjects know it when they see it.” – The New Yorker

“In the seemingly simple gesture of photographing Black subjects in everyday life, [Bey] helped to introduce Blackness in the context of fine art long before it was trendy, or even accepted.” – The New York Times

“Dawoud Bey has critically reimagined photography’s social and political potential… through his collaborative portraits of under- and misrepresented communities.” – Artforum

“These portraits attest to the power of ‘the Black gaze’ – how Blackfolk’s eye-to-eye looking-back game can meet any righteous or even reckless eyeballing judgment the world might bring with an equal and opposing optical Super-Kryptonian heat-visioned (and haute-visioned) force“ – Greg Tate, in Street Portraits