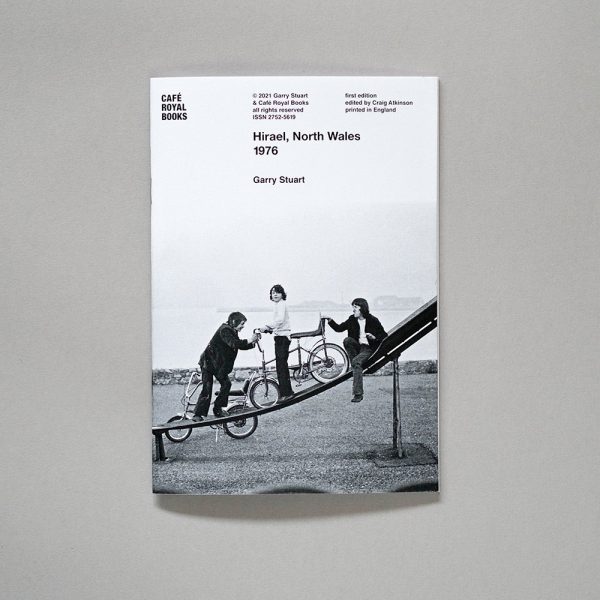 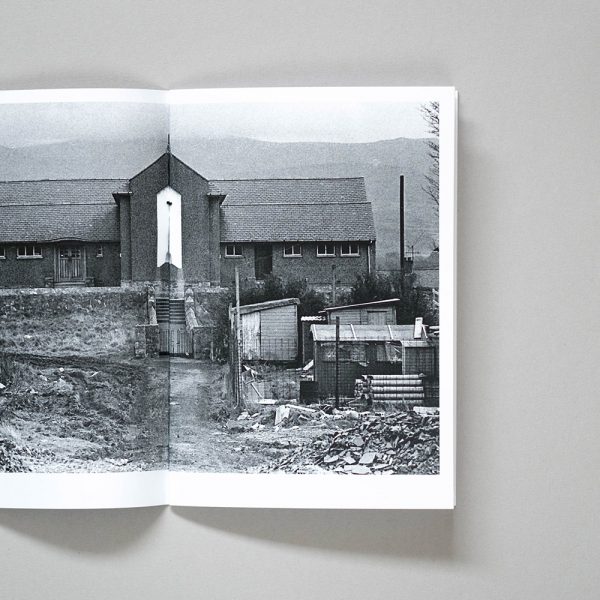 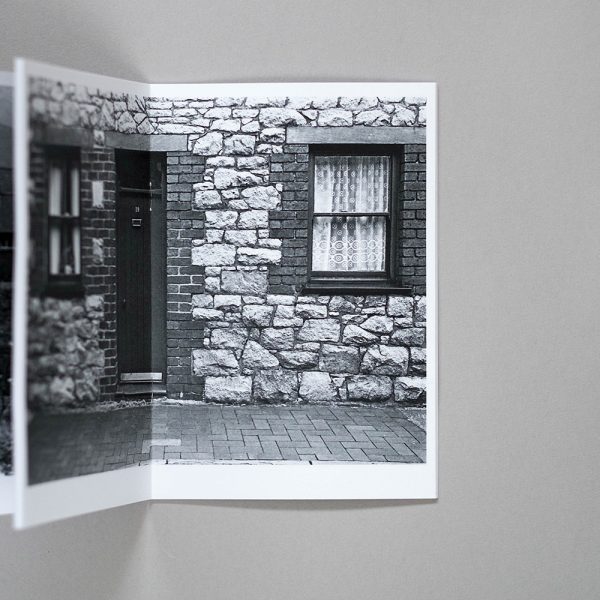 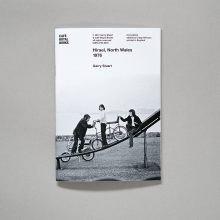 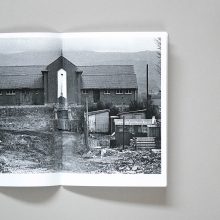 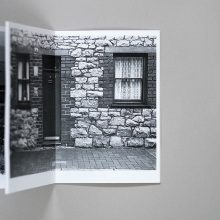 “Hirael is a small district of Bangor in North Wales. It grew up around Hirael Bay and Port Penrhyn initially as a fishing community and later on as a port servicing the flourishing slate industry. The area and its community were distinct from the rest of Bangor and its academic colleges.

The people of Hirael (referred to as ’Sibols’ by the rest of Bangor’s inhabitants) were a proud and stoical lot happy to be considered separate. The elder generation went through two World Wars with a deep recession in-between and were no strangers to hardship and austerity. Yet they were not some down on its luck deprived area. In a tight knit Welsh Chapel community pride in their appearance and good family name was paramount.

The people of Hirael looked you directly in the eye and fixed you with an honest gaze their life experiences etched into their faces and a wry smile never very far away from breaking out. However their community housed in small stone built terraced cottages was being eroded on all sides by ‘progress’ and it was evident that this unique Welsh sub society would not survive the changes.

Hopefully my photographs of the people on their streets and in their homes in 1976 capture their character and spirit before they were washed away by the tides of time.” – Garry Stuart