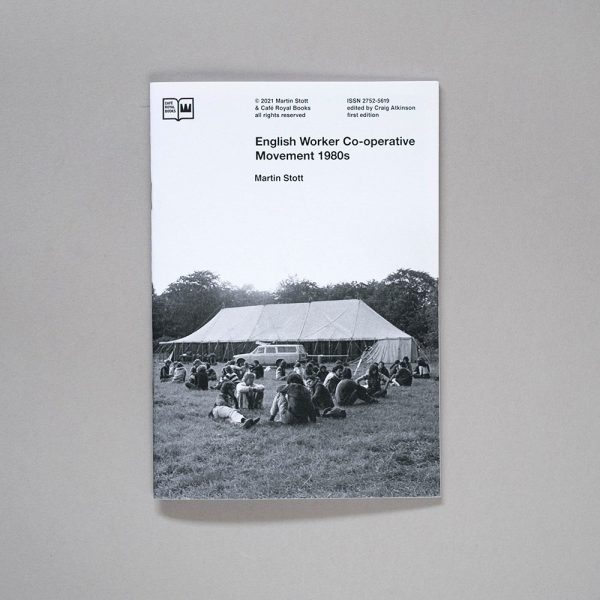 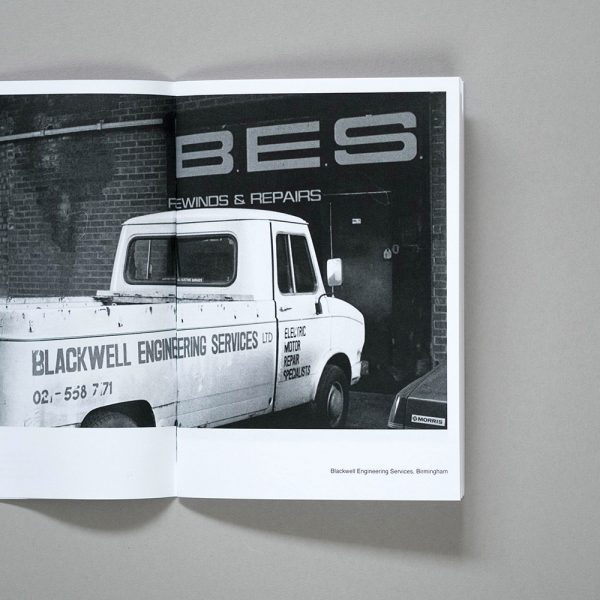 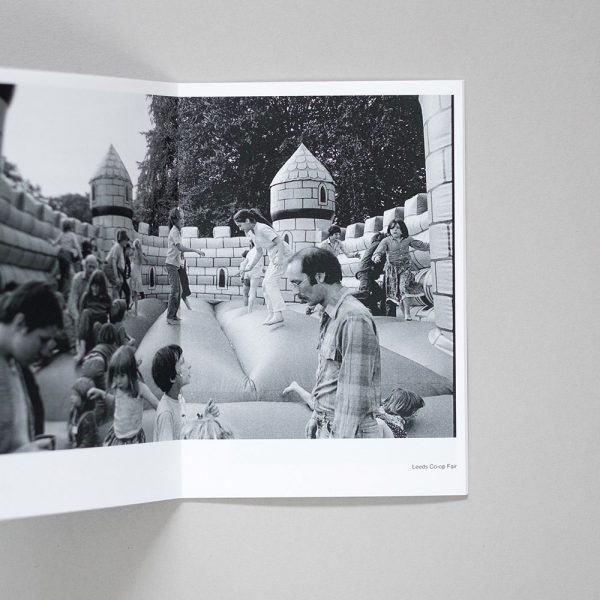 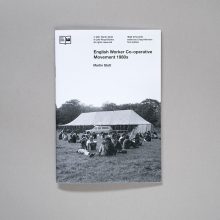 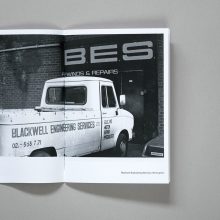 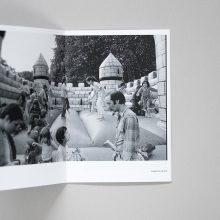 Worker co-ops in the 1980s were a product of the idealism of the counter-culture fused with a political response to the de-industrialisation and attacks on trade union rights of the Thatcher era. They pre-figured and contributed to the early debates around sustainable economic models that focus on well-being rather than just profit, the fulfilment of local needs, and the sustainable use of resources.

This title includes images of worker co-ops in Leeds, Birmingham, London and Oxford.