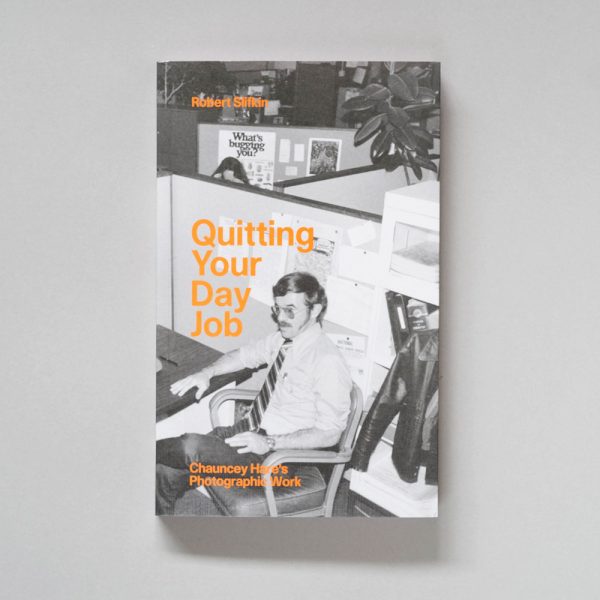 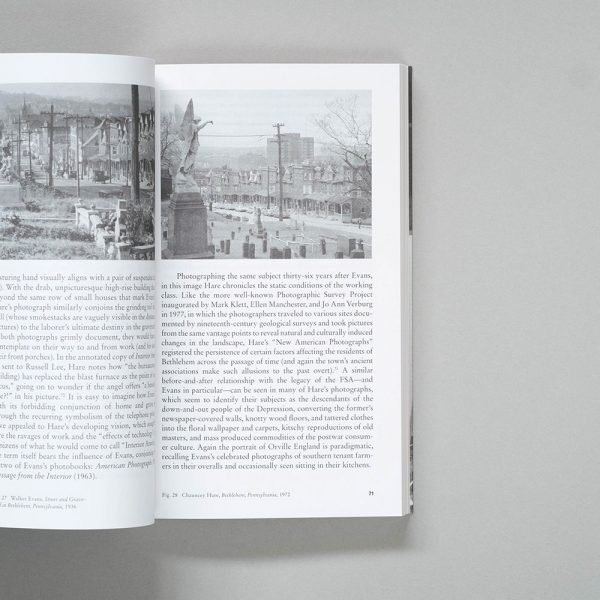 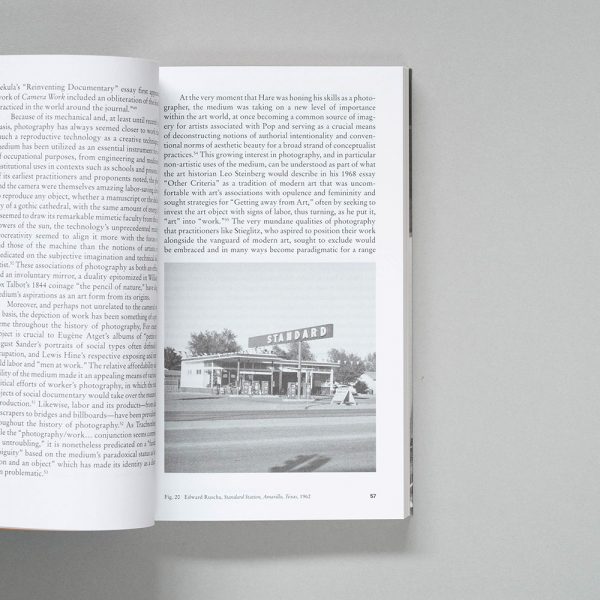 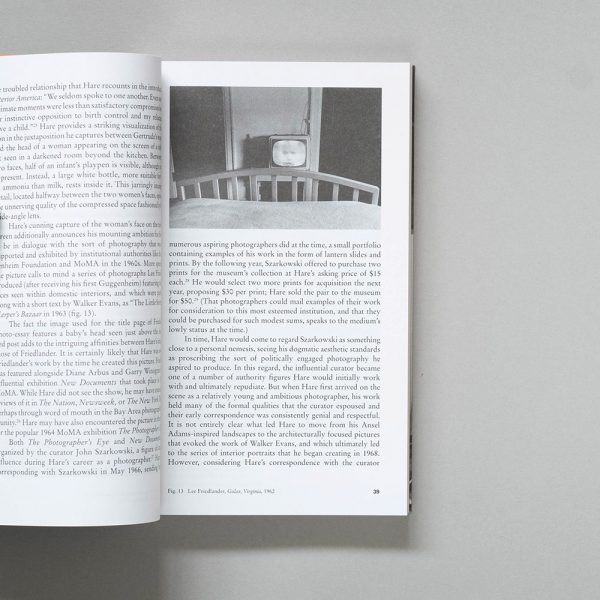 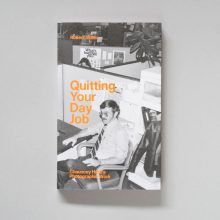 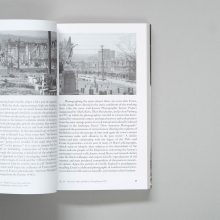 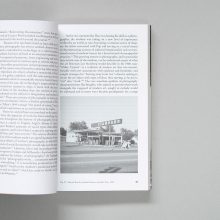 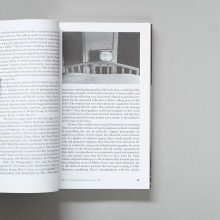 Quitting Your Day Job: Chauncey Hare’s Photographic Work is the first critical biography of the American photographer Chauncey Hare (1934–2019). Although Hare experienced a significant, if fleeting, degree of professional success, including a solo exhibition at the Museum of Modern Art in 1977, an Aperture monograph, and three Guggenheim fellowships, his work has not received the critical attention it deserves and his extraordinary life story remains obscure.

This lack of recognition has much to do with Hare’s fanatical aversion to the commercial realms of the art world even at the height of his professional success. Perhaps his most overt declaration of aesthetic disavowal was his ultimate decision to renounce his identity as an artist in 1985 and pursue a career as a clinical therapist specializing in ‘work abuse’.

Hare would subsequently donate his entire archive to the Bancroft Library at the University of California with the provision that any reproduction of his work must include a caption that states that the photograph was created ‘to protest and warn against the growing domination of working people by multinational corporations and their elite owners and managers.’

Quitting Your Day Job considers the vexed relation between art and politics that defined Hare’s career, drawing upon largely unexamined archival materials, new interviews and analyzing Hare’s brilliant and moving photographs alongside the prolix and oftentimes bathetic prefaces he wrote for the three collections of his photographs. The book presents a wide-ranging critical account of Hare’s life and art, suggesting the ways in which his work continues to resonate with contemporary concerns about the reach of corporations into everyday life, documentary photography’s longstanding complicity with the politics of liberal guilt, and art’s vexed relation to elite channels of power.

Have a look at the other Mack Books we have in stock.