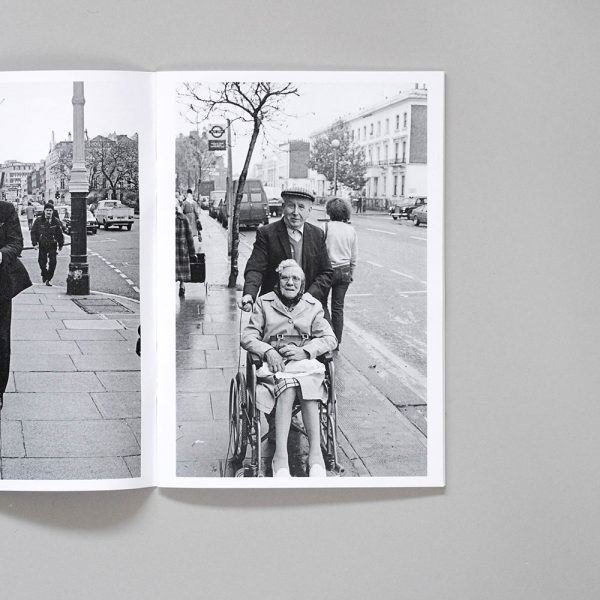 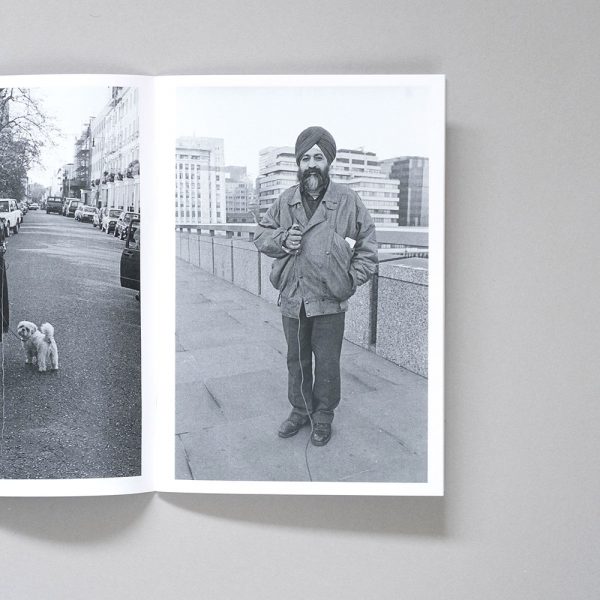 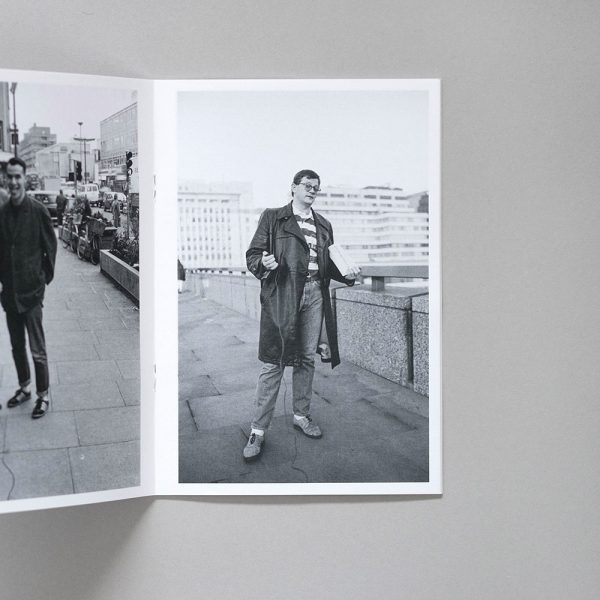 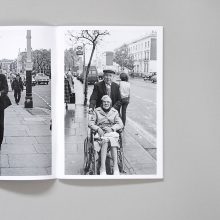 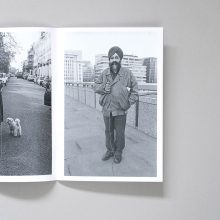 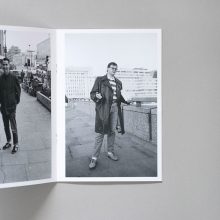 “I started making the Autoportraits series in 1982, working with a 35mm analogue camera, using b/w film. I was working on the series in London, where I was studying.

‘Autoportraits’ were made using a long cable release. Each person participating was asked to show himself or herself as they wanted. They would choose the background and where they wanted the camera positioned and with the cable release would determine the moment of exposure.

I was interested in, whether, with this transferral of power, the subject would alter his or her mode of self-representation and compose a new mask. The longer the exposure required, the more the subject grew into the picture and the less I was involved.” Rory Carnegie