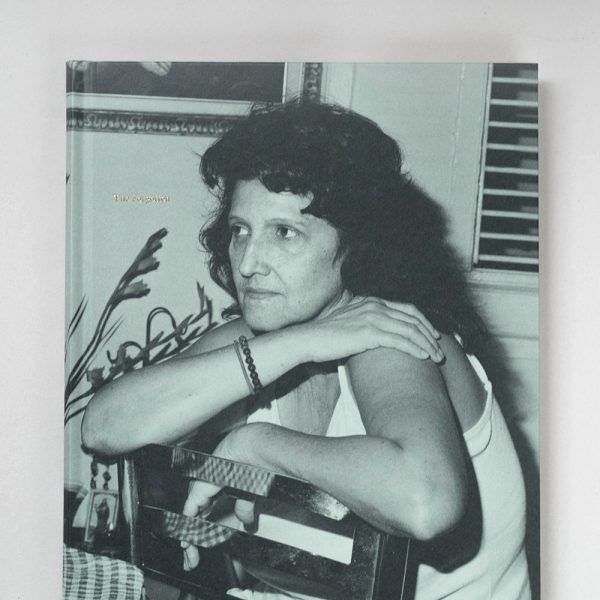 ROSALIND FOX SOLOMON The Forgotten begins by meditating upon the differences and regularities that shape the lives of people around the world.

ROSALIND FOX SOLOMON The Forgotten begins by meditating upon the differences and regularities that shape the lives of people around the world. In a Brazilian favela, a man daydreams while holding a reproduced painting of French royalty. In New York, a mother beams at her daughter who wears a Statue of Liberty Crown. In a school in rural Guatemala, young children pretend to make music with paper instruments.

As the sequence progresses, a darker story emerges from these images: one shaped by the violent events of recent global history, events which some may find easier to forget. Through her powerful black-and-white photographs, Fox Solomon offers a reflection on the evils of war and its far-reaching ramifications. The bodies of her subjects bear all-too physical traces of conflict and aggressive foreign policy: two Cambodian teenagers who have lost their legs to landmines while gathering wood near their homes; victims of Agent Orange, a weapon of chemical warfare that continues to affect children born long after the end of the Vietnam war; a survivor of Hiroshima who reminds us of the abundant accumulation of nuclear bombs throughout the world today.

Collected here, Solomon’s compassionate images pay tribute while bearing unflinching witness to those people around the world whose bodies have become sites of conflict and stand as permanent memorials to the merciless pursuit of power.

“[Solomon’s] extraordinary portraits and scenes are not quite documentary, but they pursue a truth about fear, pleasure, confusion, family history, and who and what whiteness feeds on in order to cohere.” – The New Yorker
“Solomon’s longtime engagement with politics and different cultures, including those in the US, undergirds her art. She shoots rites and rituals, mothers and children, people facing bad times.” – Lynne Tillman, Frieze

“Solomon used the camera and the darkroom … to purge the self by finding it elsewhere. But no matter how lurid the work might sometimes seem on the surface, it wards off vulgarity. It suggests that in seeing the world we are seen by it.”
– The Paris Review

Mack is a global publisher of award-winning books on art, photography and critical studies. Founded by Michael Mack in London in 2010. They work with established and emerging artists, writers and curators, as well as cultural institutions.