Cart …
View basket “RORY CARNEGIE Autoportraits London 1982” has been added to your basket. 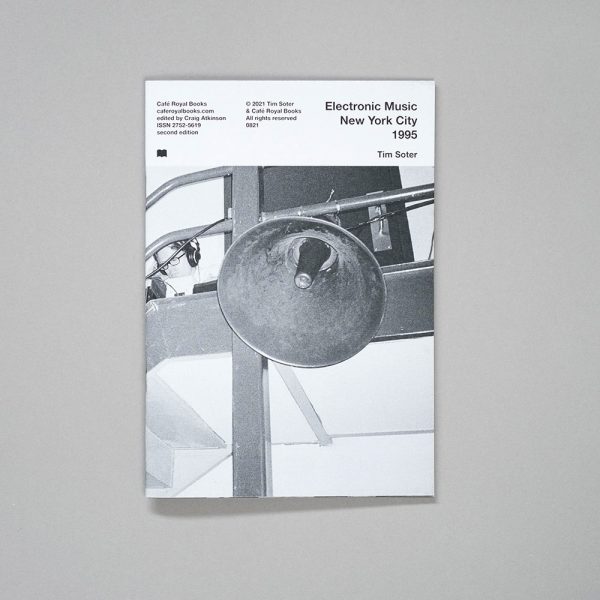 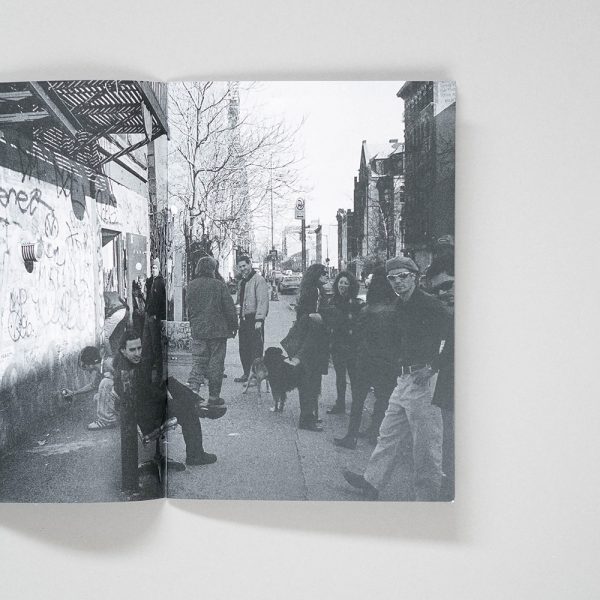 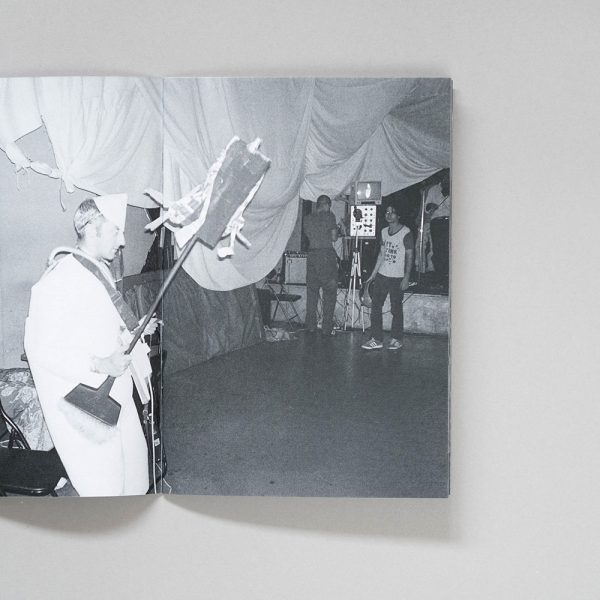 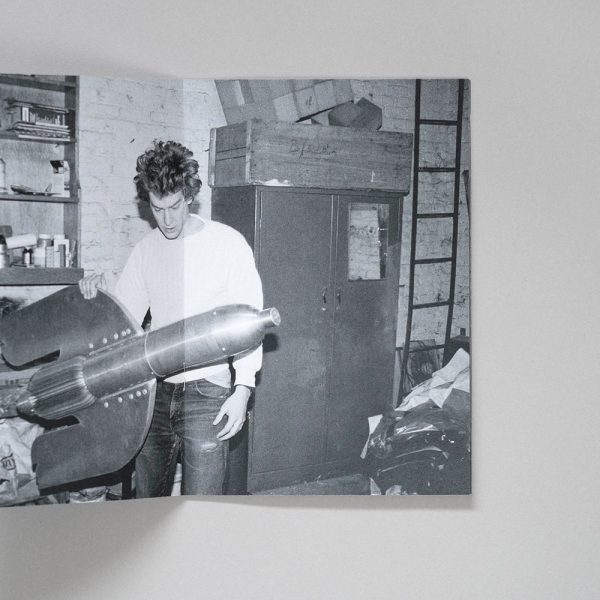 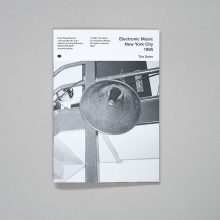 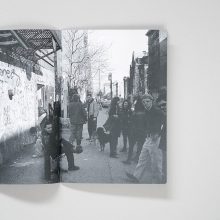 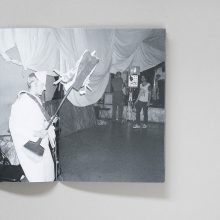 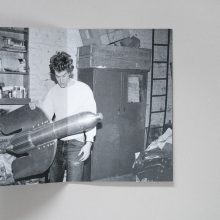