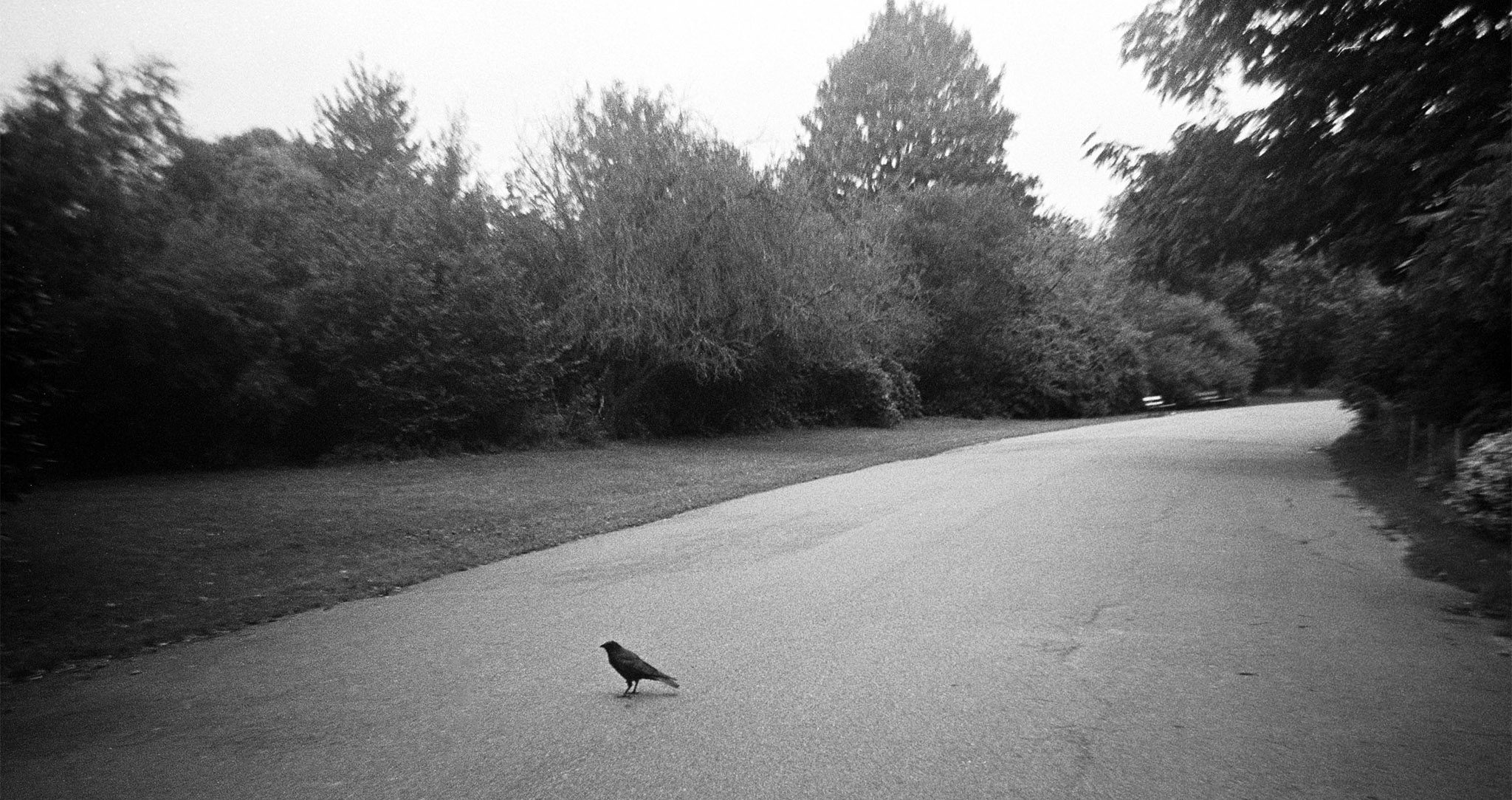 Here is our AgfaPhoto APX 400 Film Review. We shot a roll on an Agfa Reusable Camera. So, have a look at our film test and see what you think.

AgfaPhoto APX 400 is a newer version of an old Agfa film stock. The Agfa films are known for their fine grain and flexibility. You may have noticed that Reusable Cameras are popular at the moment. We thought, why not try Agfa out in an Agfa? So, for our AgfaPhoto APX 400 Film Review, we put a roll in an Agfa 35mm Reusable and took it out to Dulwich Park in South London.

The Agfa camera was easy to use. It has a nice clear viewfinder. And, the wind-on wheel was smooth to operate. After trying out a few of these Reusable Cameras recently, we’ve found that it’s best to keep your subject in the centre of the frame. Also, the camera focuses best when the subject is roughly 3-10 feet away. You are always going to lose clarity at the edges of the image. But, as long as you keep this in mind, you can get some nice results.

Within the limits of the lens and lack of exposure control, APX 400 performed well. It is a good general-purpose film, with a full range of smooth tones. There was plenty of detail in the images, despite the plastic lens. Considering this camera only has one setting, the film handled the exposures incredibly well. All the images on the roll came out evenly. This was helped by consistently grey, autumn skies.

We bumped up the contrast in the scans. As the images had an overall softness from the plastic lens, the contrast helped to define the grain. Having said that, the grain is very fine, closer to T-Grain films than classic black and white emulsions. It gives the images a nice, smooth look.

Overall, we were impressed with the amount of detail we got from Agfa APX 400. Especially as it was shot on a reusable. We’ll be trying this film out again soon on a more sophisticated camera. If you’re looking for an affordable, flexible film, then try this one out!