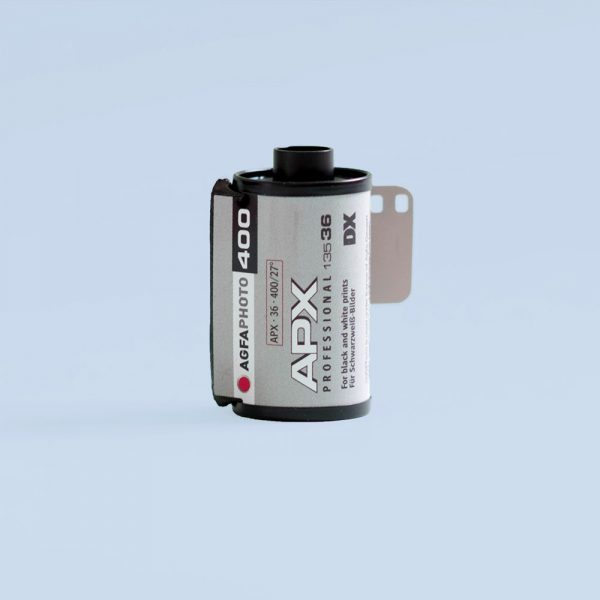 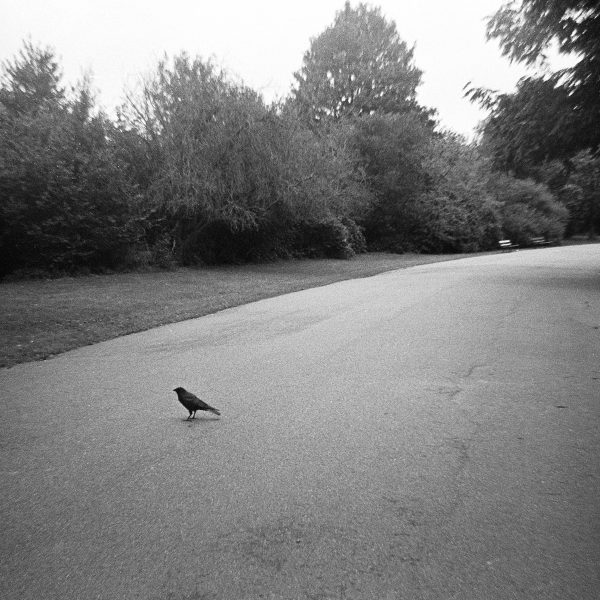 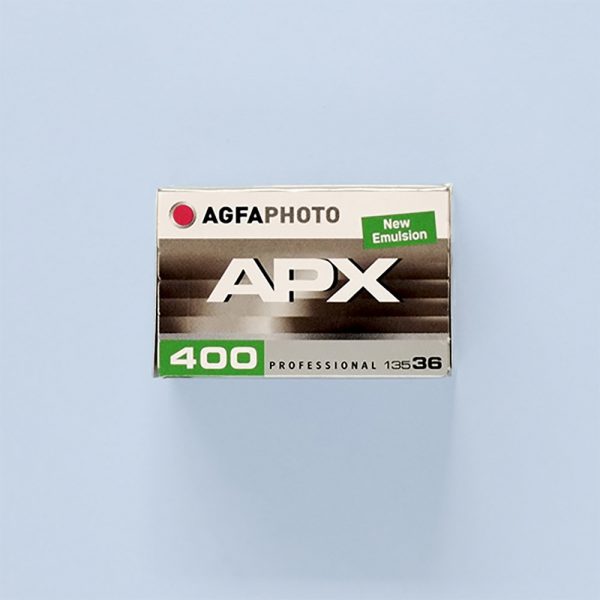 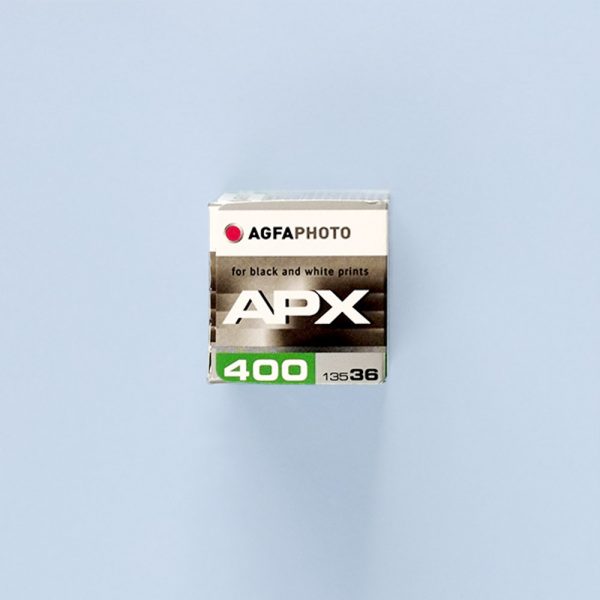 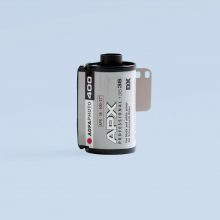 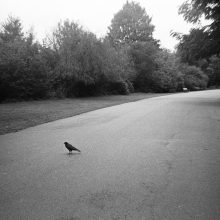 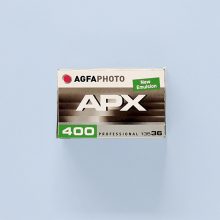 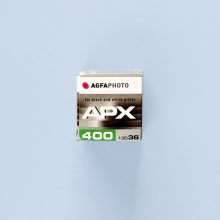 AgfaPhoto APX 400 is a 35mm black and white negative film. Its 400 ISO emulsion produces fine grain, good sharpness and high resolution. Both APX 100 and 400 are known for their flexible speed and contrast.

AgfaPhoto APX 400 is a 35mm black and white negative film. Its 400 ISO emulsion produces fine grain, good sharpness and high resolution. Both APX 100 and 400 are known for their flexible speed and contrast. Having the ability to be pushed and pulled as required – APX 400 is can be shot at 1600 ISO comfortably.

This AgfaPhoto APX 400 is a new, updated emulsion compared to the old Agfa APX film.

An offshoot photographic from the original Agfa, AgfaPhoto still produce both photographic film and paper. Their films have a loyal following due to their low cost and reliability. APX 400 is good low-cost options for those on a budget, but who still want decent professional and versatile film.

We put a roll of AgfaPhoto APX 400 in Agfa 35mm Reusable Camera and took it out around Dulwich Park in South London. So, have a look at our Film Review to see some results.

Next up, have a look at How You Shoot. We like to see how you shoot the film you buy from us and feature some of our favourites on the site. Then stock up on 35mm film and show us how you shoot.