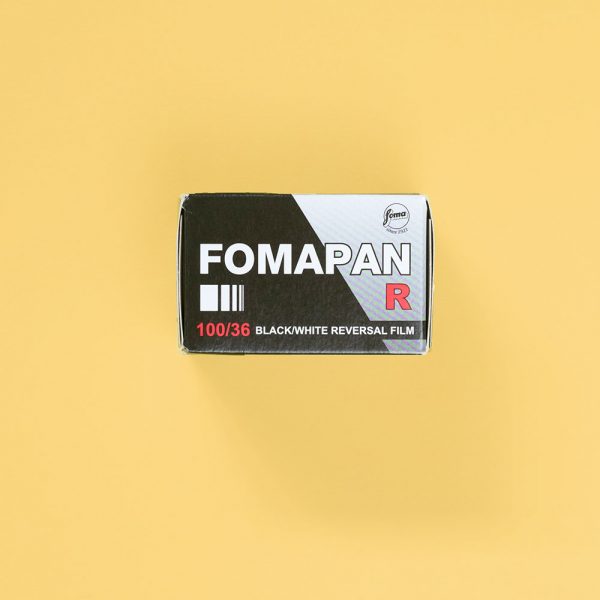 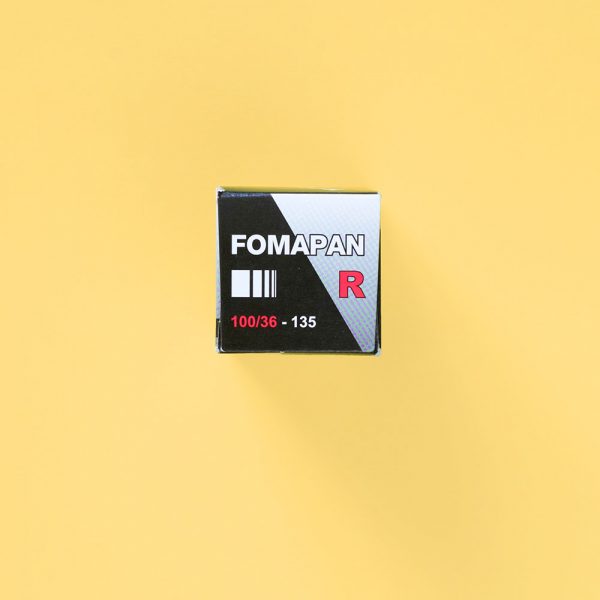 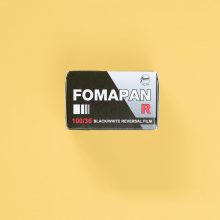 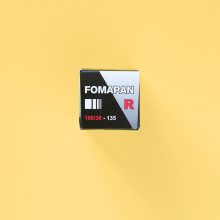 Fomapan R 100 Reversal is a panchromatic sensitive black-and-white reversal film. Its main use is for it to be projected. Instead of a negative, this film will give you a positive black and white image. Remember, it does need to be developed in reversal chemistry.

Fomapan R 100 Reversal 35mm Film 36 Exposures is a panchromatic sensitive black-and-white reversal film. The main reason to use transparency film is to project it. Instead of a negative, this film will give you a positive black and white image. Remember, it does need to be developed in reversal chemistry.

Quality-wise, this film has a very good differentiation of fine grey shades. Both in areas of highlights and shadows.

Fomapan R 100 Reversal Film is made especially for the reversal process. So, will produce film transparencies for slide presentation and projection. However, you can also process it as a negative. Although keep in mind you won’t get the best out of it in negative form. When you reverse process it, this film will yield very good sharpness and fine granularity. It is ideal for scanning to digital.

If you want to process this yourself, you can use the Fomapan R Reversal Kit.

And, if you’re new to analogue photography, check out our Beginners Guide To Film Photography. It’s a great starting point when you first get into shooting film. It guides you through everything you need to know from choosing a film camera to developing your own film at home.