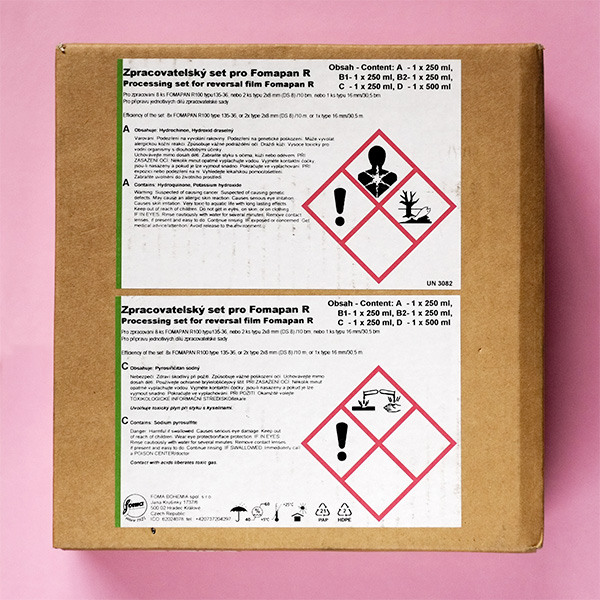 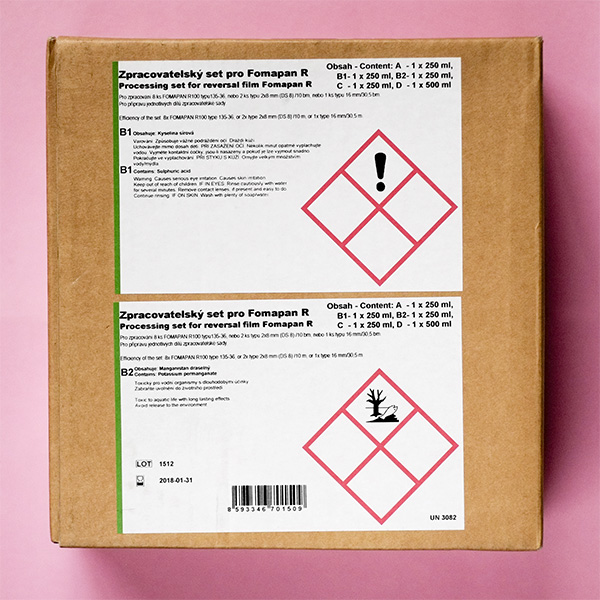 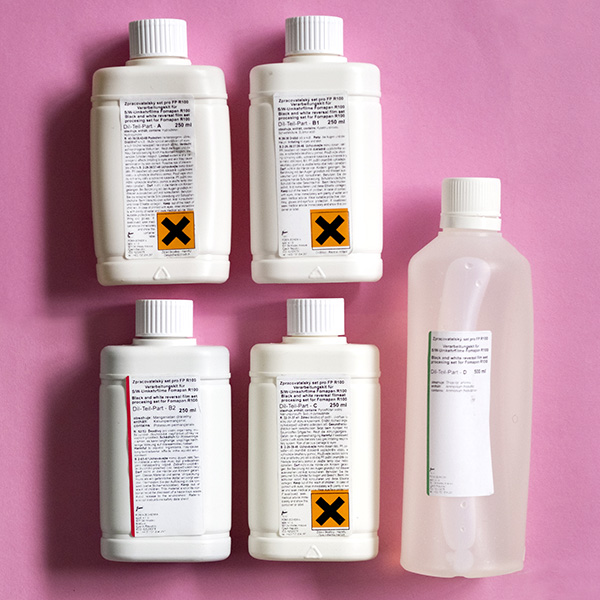 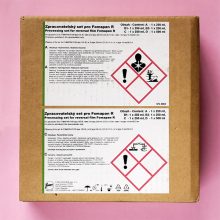 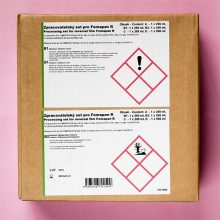 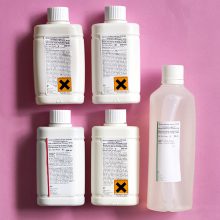 Fomapan Reversal Processing Kit is a special set made to develop black and white reversal film.

The process follows the standard steps used to develop negatives, plus the bleaching, re-exposure, and re-developing of the film. These additional steps reverse the image from negative to positive.

The set contains four components. This includes a hydroquinone based developer, an ammonium thiosulphate based fixer,  a bleaching and a cleaning bath.

The process follows the standard steps used to develop negatives, plus the bleaching, re-exposure, and re-developing of the film. These additional steps reverse the image from negative to positive.

The Processing Kit will process eight Fomapan R35mm films, two Fomapan R 8mm (2x8mm) films or one Fomapan R 16mm film. You can use it to reverse process other black and white films too. This will require some experimentation though.