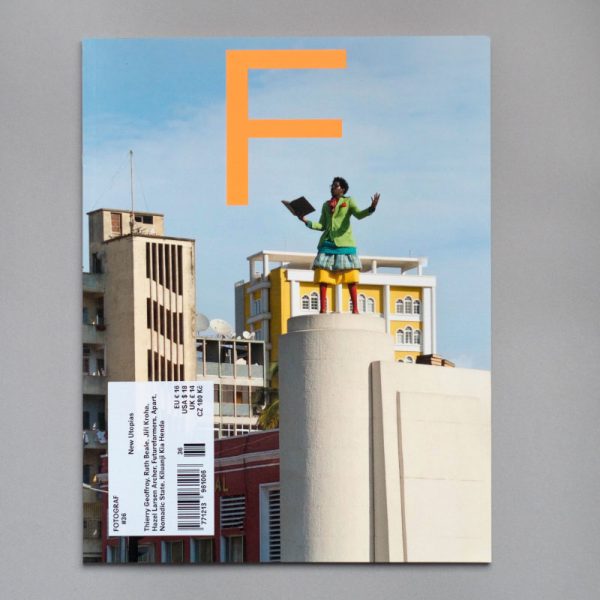 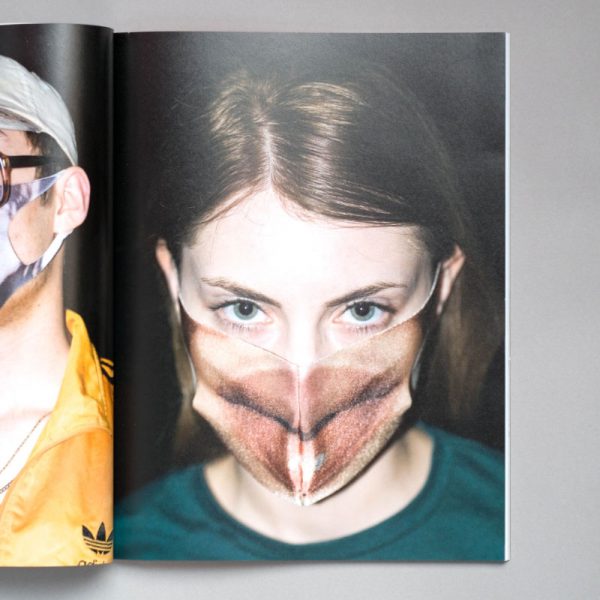 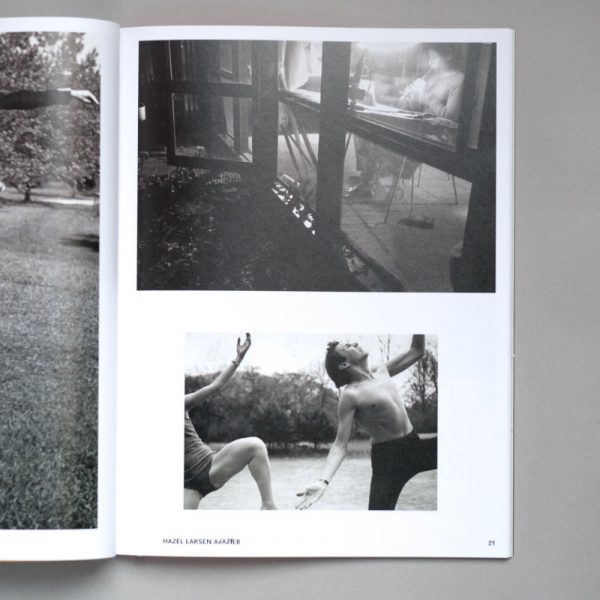 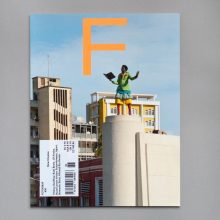 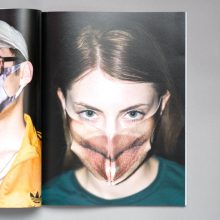 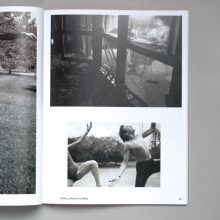 Fotograf 36 New Utopias. We understand the phenomenon of Utopia as a problematically broad concept. For this reason, we will try to anchor it primarily in the field of political economy, and to present it to the reader through the prism of the most contemporary artistic and theoretical interpretations. Today, the term utopia is often interpreted primarily as a historical term that does not bring much new, and which, in society generally, is primarily related to the past. In the case of visual culture and art, it is particularly associated with modernist architectural visions expressing ideas of the new organization of society. We want to avoid this kind of simplistic approach that buries itself in history. Of course, we cannot ignore some major projects, such as the Black Panthers political movement; Black Mountain College art education; the architecture of the Florentine radical designers, UFO, Superstudio, or 9999; or the projects of Le Corbusier or the Bauhaus school. It is always necessary, however, to offer an insight into how we relate to these ideas today and thus how they are treated in the realm of the image.

In Fotograf 36 our basis for interpreting the idea of utopia is for us the term commons or joint sharing. It allows us to play out, in this issue, the search for new utopias in contemporary society. We ask how new possibilities of cooperation, coexistence, and the sharing of resources, information, and commodities are currently reflected in the visual arts (and, in regard to history, what are they drawing on)? We are interested in the fields of community and spiritual life, in new economic networks, radical pedagogy, current visions of the possibilities of the scientific exploration of the world, and in ways of creating new forms of social relations. We would like to try to find answers to what roles and forms of utopia there are in today’s society, which is labeled with so many dystopian terms (e.g. risky or post-truth), and by means of this thematic issue we want to offer a positive survey of possible solutions to current catastrophic data, scenarios and debates. In a time of “permanent crisis,” it is precisely solutions that are so much called for, but they are only rarely presented in art and theory.

From the perspective of visual communication, besides photography, we will also turn more to the new possibilities of depiction that artists work with in order to prefigure new systems of communication and relationships. That is, work with the moving image, video games, and computer animations.

Fotograf Magazine is a comprehensive 80-page periodical that has been published in both Czech and English versions since 2002. Building on the magazine’s activities, Fotograf Gallery was opened in 2009 and, two years later, the first Fotograf Festival was held. This led to the establishment of Fotograf 07 z.s. as an officially registered association that functions as an art platform and carries out extensive publication, exhibition, and educational activities in the field of photography as well as in certain other overlapping disciplines. This organisation aims to promote and support photography within the context of the fine arts, to ensure its greater inclusion in contemporary art, and to increase public awareness about photography not only in the Czech Republic but also at a visible level on the international scene.

Have a look at the other Photography Books we have in stock.

Be the first to review “Fotograf 36” Cancel reply