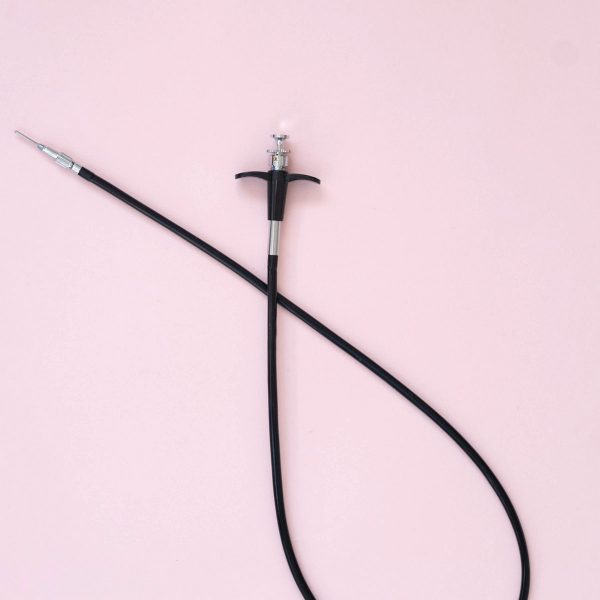 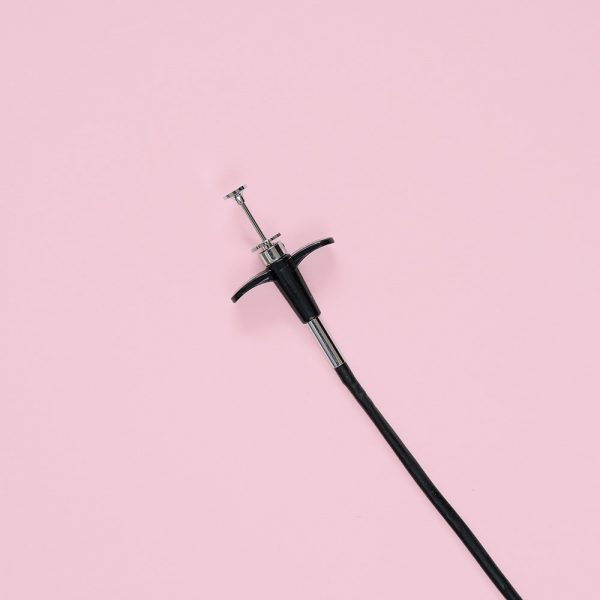 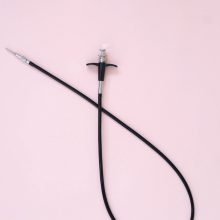 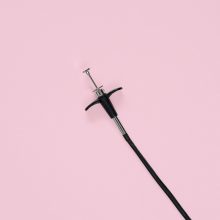 Cable Release Vinyl 70cm will fire your shutter and reduce camera shake. Ideal when you’ve got long exposure times. The Cable Release has a lock so you can use the bulb (B) function on your SLR camera for those extra long exposures.