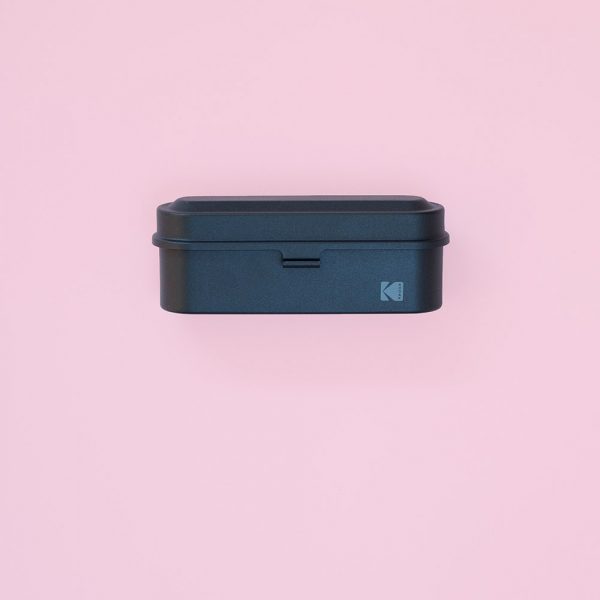 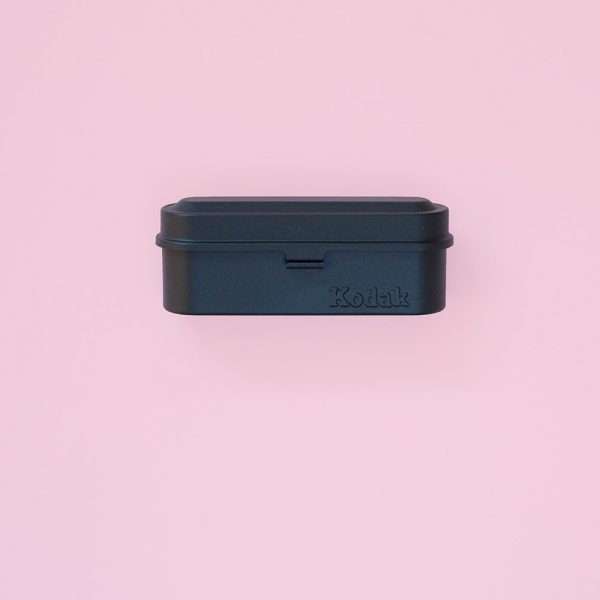 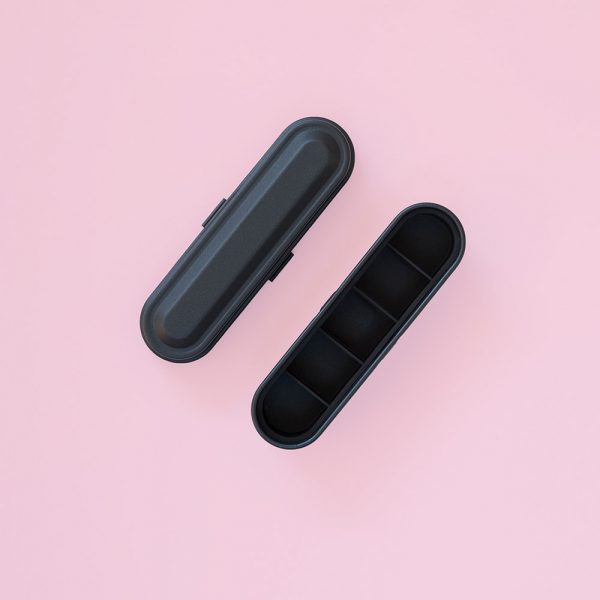 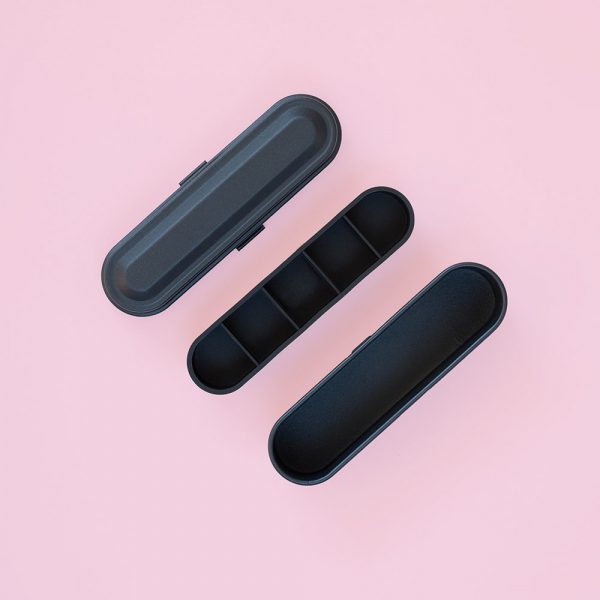 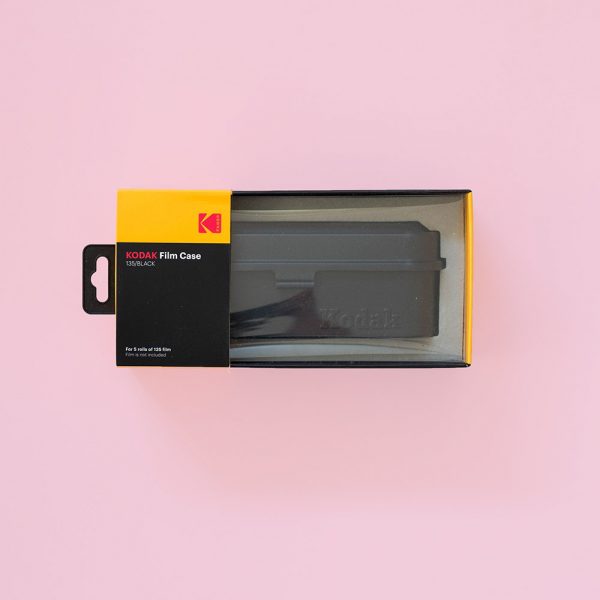 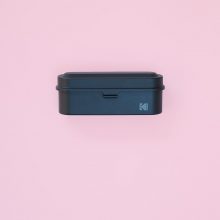 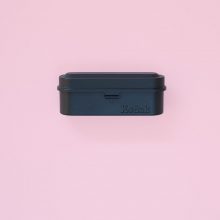 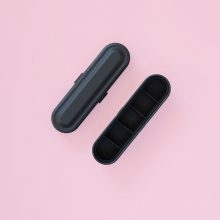 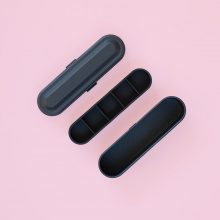 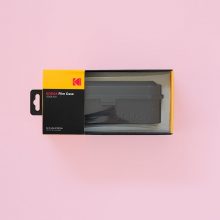 Kodak 35mm Film Case Black will keep your film safe from the elements, but most importantly from light. The portable steel case has a plastic inner case that will fit 5 rolls of 35mm film.

Kodak 35mm Film Case Black will keep your film safe from the elements, but most importantly from light. The portable steel case has a plastic inner case that will fit 5 rolls of 35mm film.

Super flexible, these Kodak Film Cases will fit 5 35mm films. Also, you can remove the plastic inner case. So, spark your imagination and make the case a customized toolbox of your own!

Available in a larger size that will fit both 35mm and 120, in Black, Olive, Beige and Red.