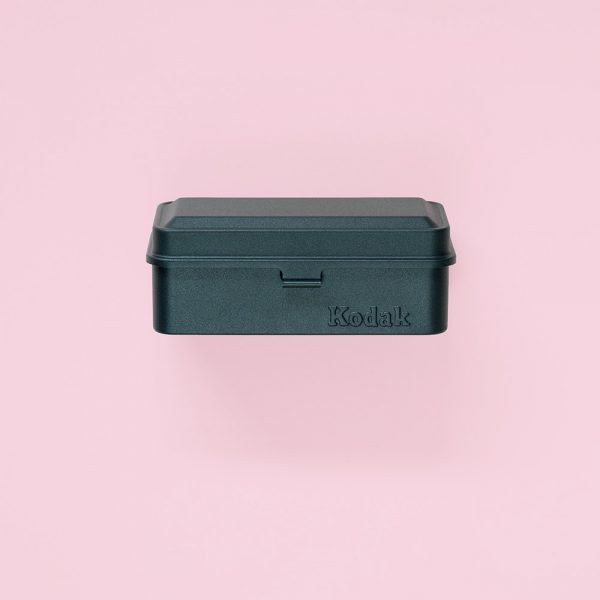 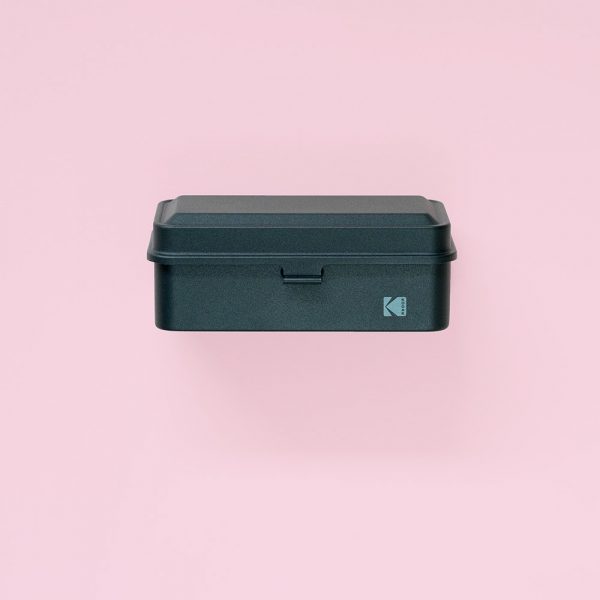 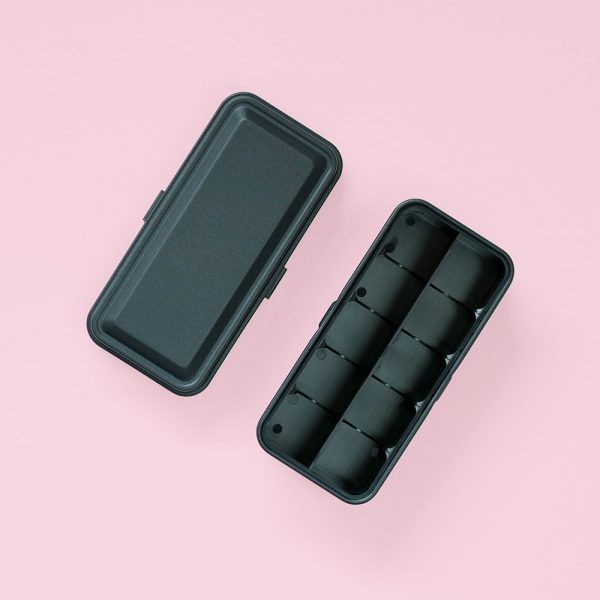 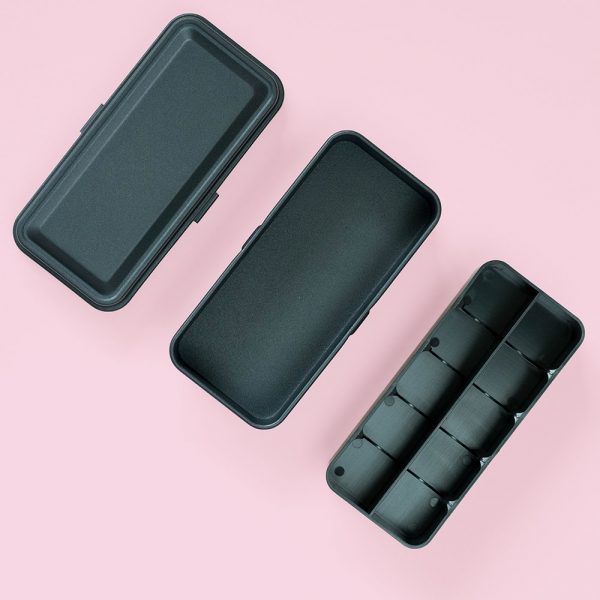 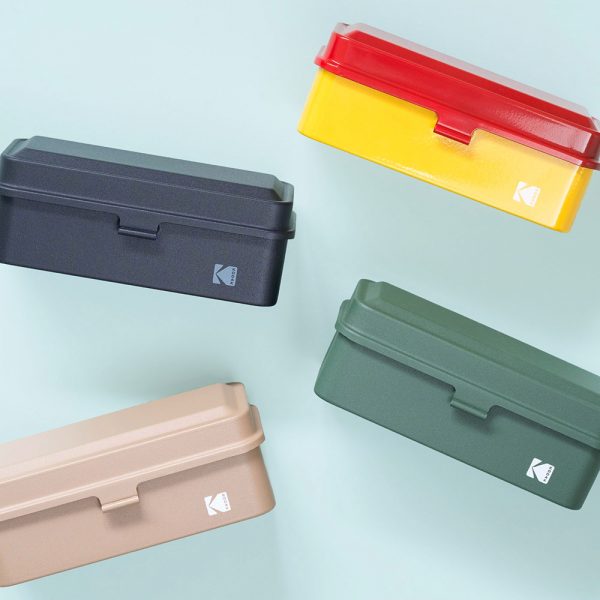 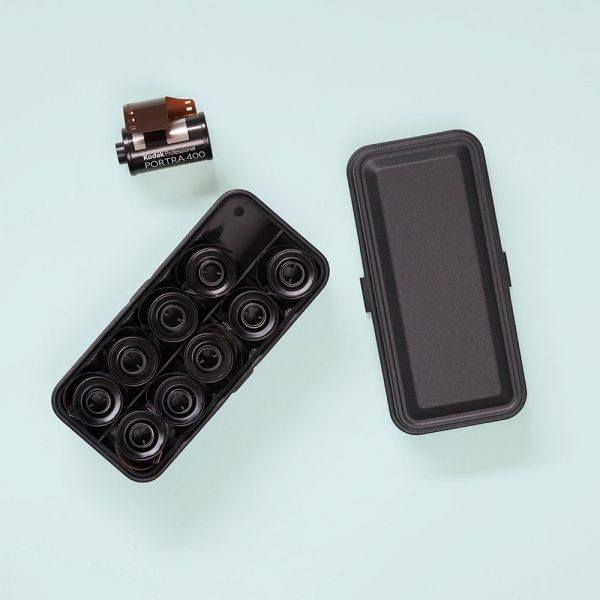 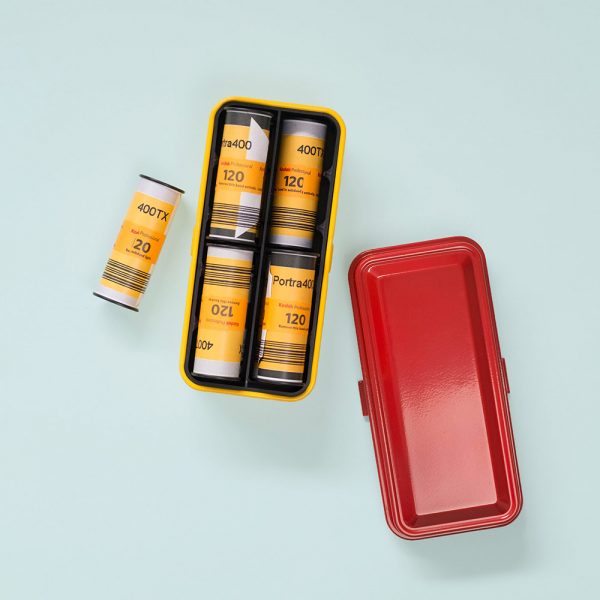 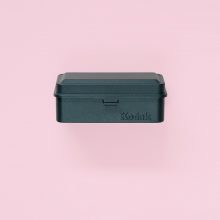 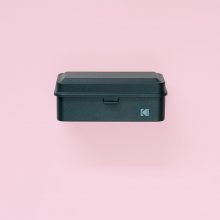 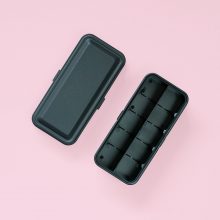 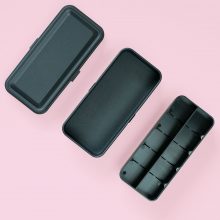 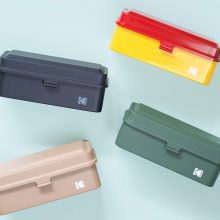 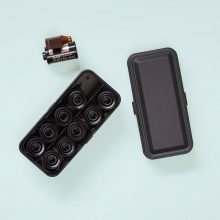 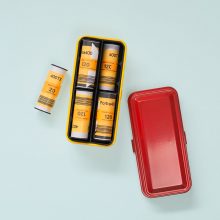 Kodak Film Case Black will keep your film safe from the elements, but most importantly from light. The portable steel case has a wide plastic inner case that will fit both 120 or 35mm films.