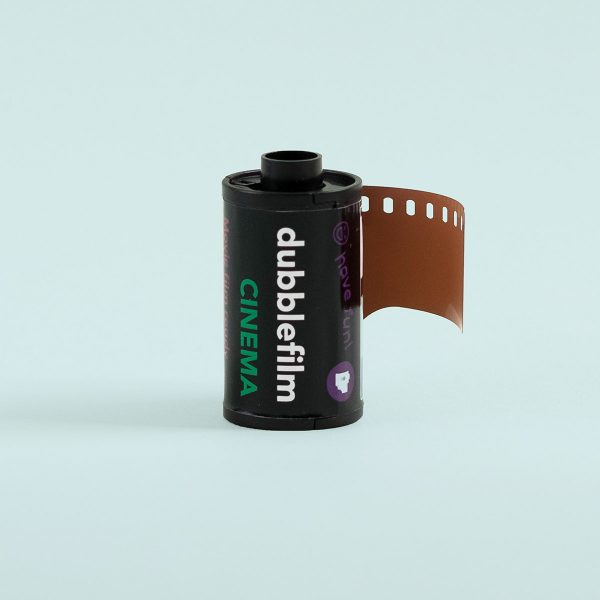 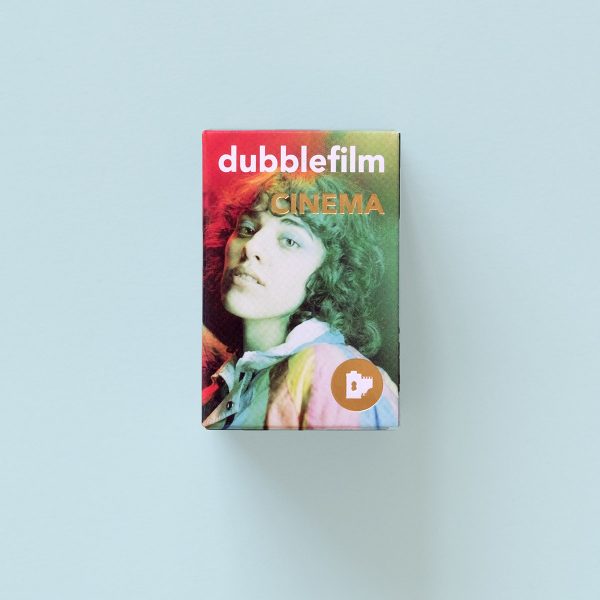 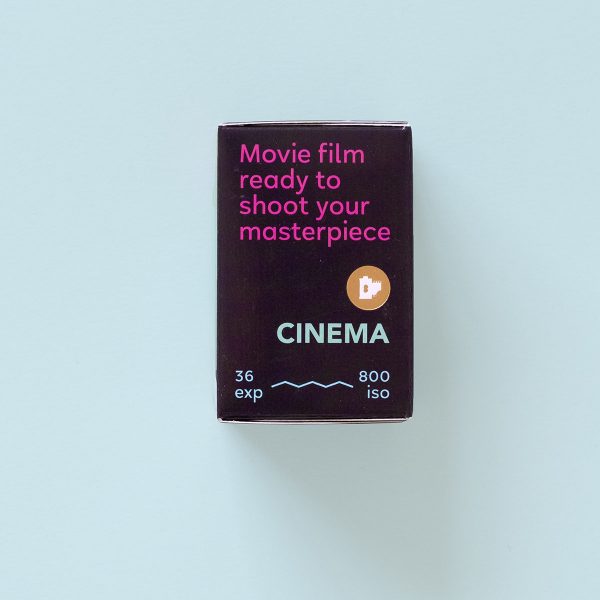 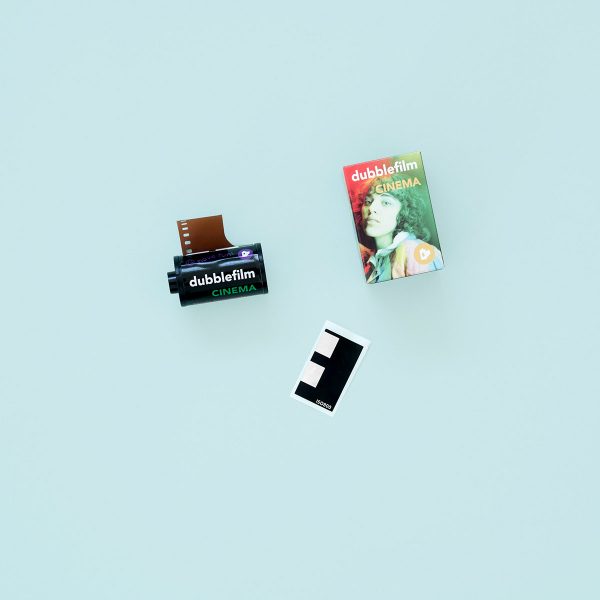 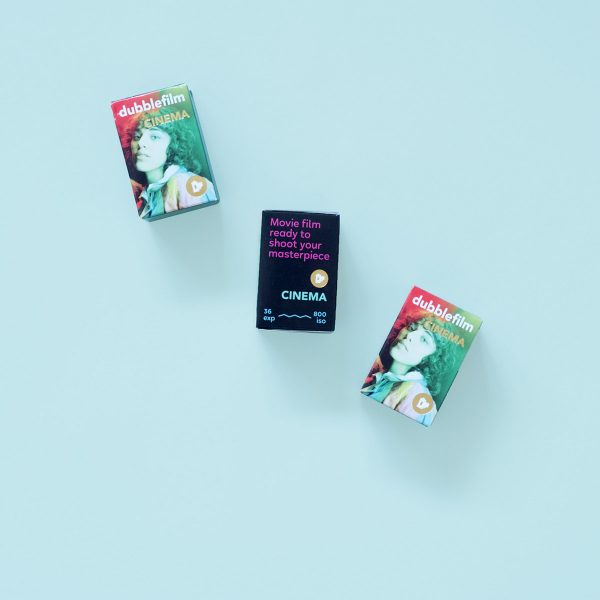 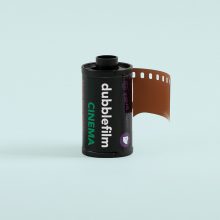 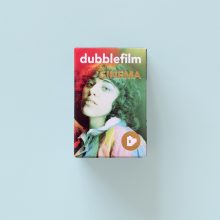 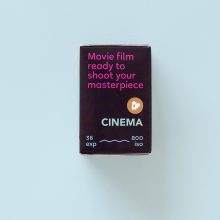 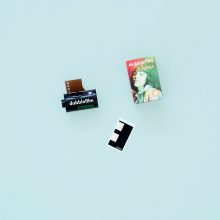 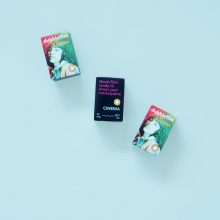 Expect epic colours, great tones at night, a halo effect around bright red lights and a bluish tone in daylight.

Dubblefilm Cinema 35mm Film 36 Exposures. CINEMA is a fast, 800 ISO colour film. Dubblefilm has taken the film for movie cameras and removed the protective remjet layer to make it more accessible for all 35mm film shooters!

Expect epic colours, great tones at night, a halo effect around bright red lights and a bluish tone in daylight.

Cinema film is not DX coded but has a DX code sticker in the box. So, just add the sticker to the side of the film canister and you’re ready to go with a point-and-shoot camera. Develop as normal.

Dubblefilm Cinema is a colour-negative film with 36 exposures. It requires standard C-41 processing.

Try out the Dubblefilm Show camera. A friendly reusable point-and-shoot analogue camera with a built-in flash. Light and easy to use. The flash makes it great for nighttime shots, or to give your daytime shots a boost. Available in Black, Pink, Turquoise and Keiko Edition.