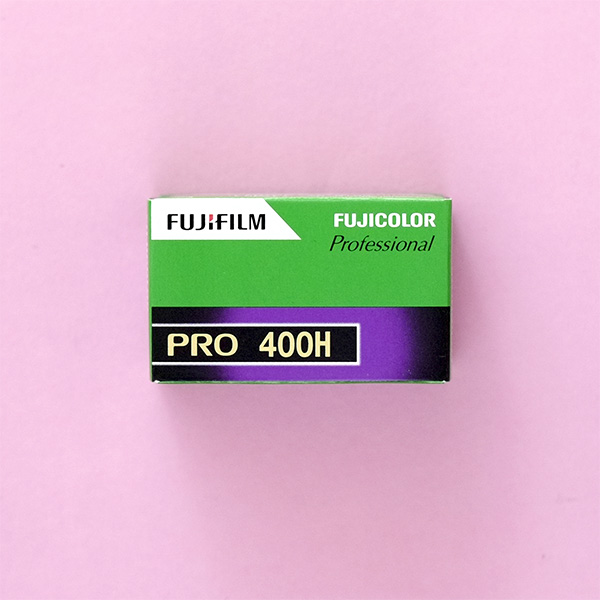 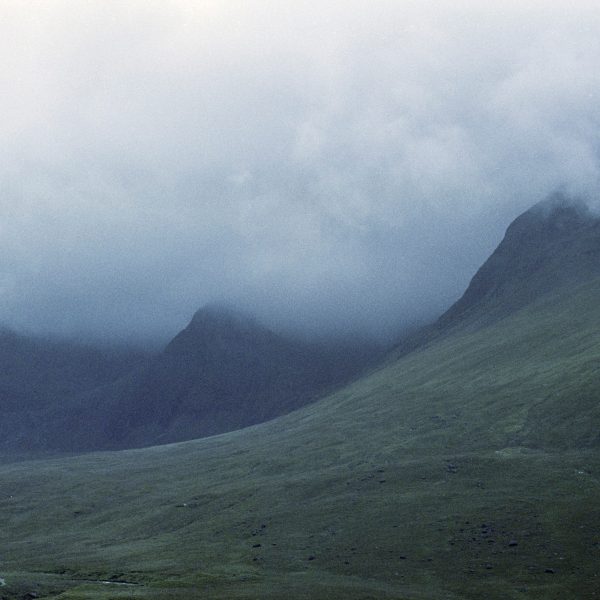 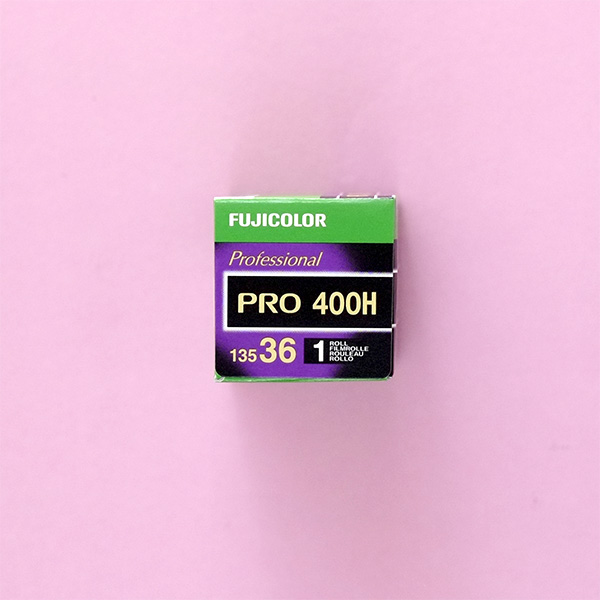 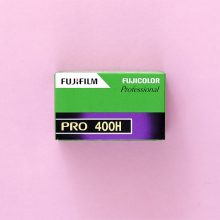 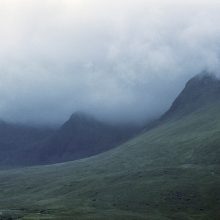 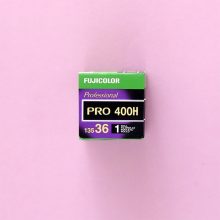 Fuji Pro 400H 35mm film has been discontinued by Fuji.

Fuji Pro 400H 35mm film has been discontinued by Fuji.

With its extremely useful high ISO speed rating of 400, PRO 400H will provide faithful reproduction of neutral greys. Fuji Pro 400H also has a sharp fidelity over a wide exposure range from under to overexposures. You will get superb skin tones with a smooth continuous gradation from the highlights to the shadows. As well as give an excellent three-dimensional feeling in such details as fabrics and other textures.

By incorporating the most current technologies, Pro 400H is able to meet a wide range of photographic needs, from portrait and wedding photography to commercial and fashion work.

Pro 400H is often compared with Kodak Portra 400. This is because it is the equivalent professional film in the Fuji range. They both have equally fine grain and excellent latitude. The main difference you will find is the tone of the film. Fuji Pro 400H is slightly cooler than Kodak Portra 400, which has warmer tones. So blues and greens will stand out a bit more with 400H. It also has a little more contrast than Portra, with blacker blacks.

We put a roll of Pro 400H 35mm through our Hasselblad XPan. Check out the film review here.