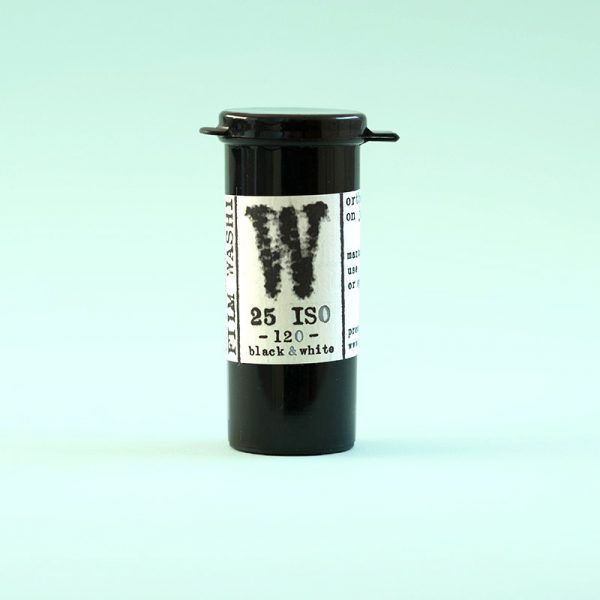 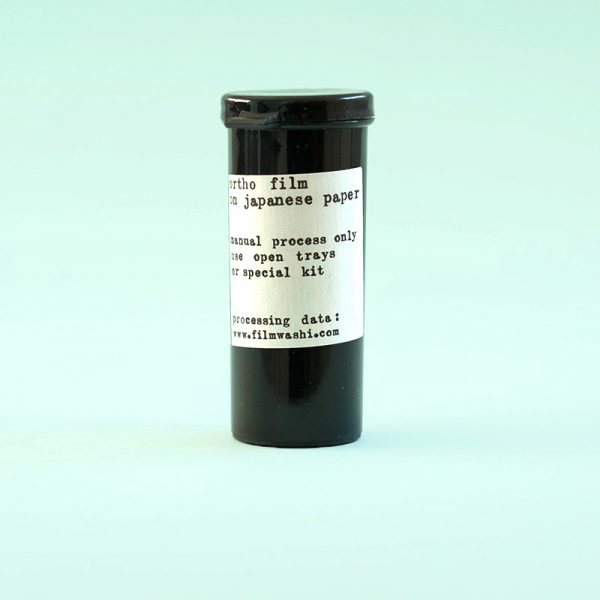 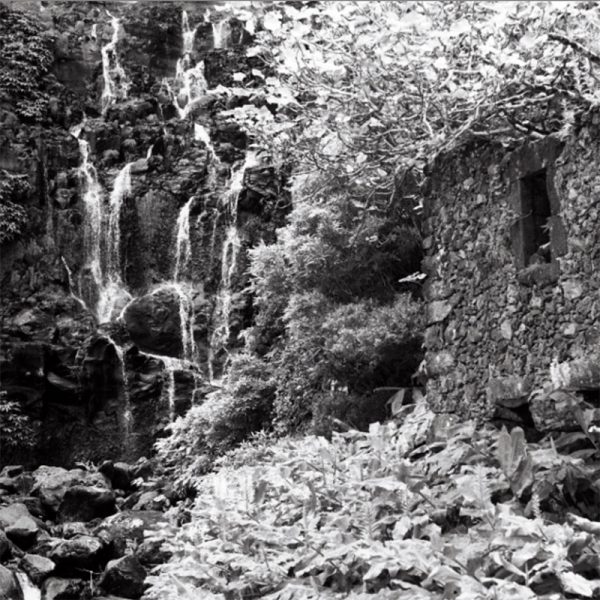 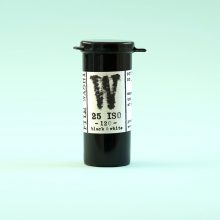 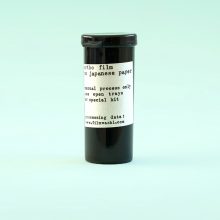 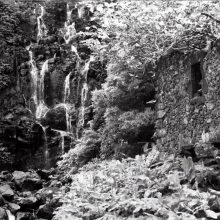 Washi W 25 120 Film is an orthochromatic black and white film. This is the original Washi Film, hand-coated on Moriki Tosa Washi (Kozo) Paper.

With a high sensitivity to blue and less to green and no sensitivity to red light, this film will give you the best results with urban, portrait and still life photography. W film does not have a wide exposure latitude or work well with artificial light. 120 Washi W film can be loaded into your camera as normal.

As they are very thin and flexible, paper based films cannot be loaded on modern processing reels. However, it is still possible to use old tanks with special plastic stripes like “Correx” or “Souplinox”.

W film should be processed with paper developer in a developing dish under safelight. Have a look at the Data Sheet for full processing instructions.

With Washi Handcrafted films the sensitive layer of each film is individually hand coated. So, each roll is a unique product. The technique can lead to small variations or accidents, but these contribute to the film’s graphic effect. Films are hand coated on a weekly basis in the Washi workshop in Saint-Nazaire, France.