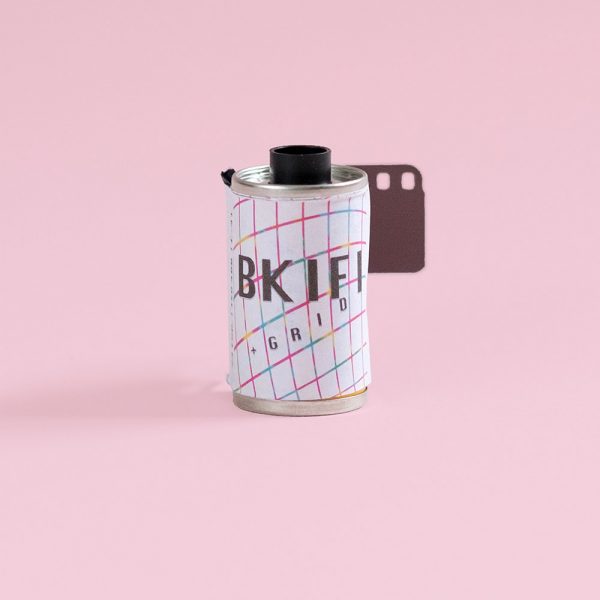 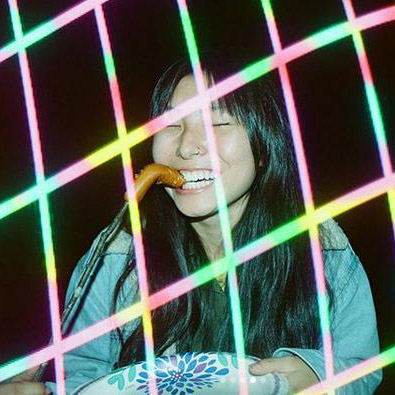 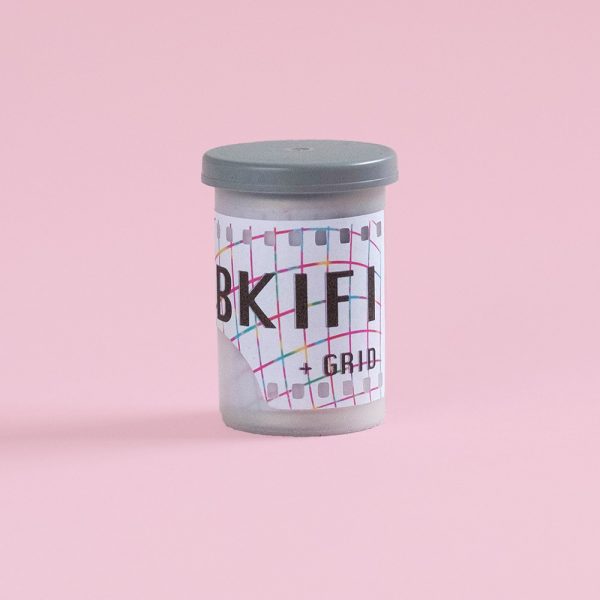 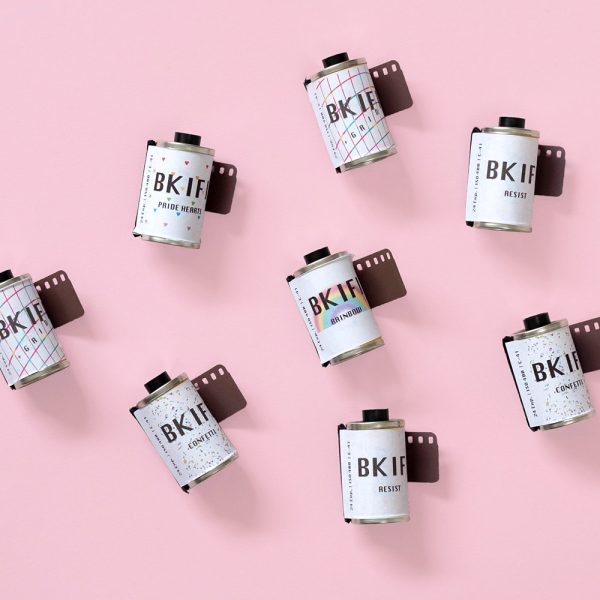 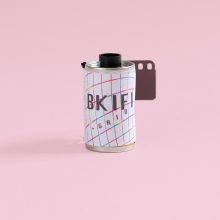 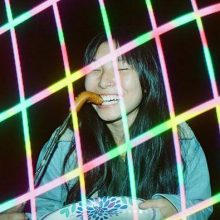 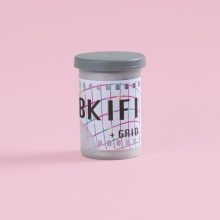 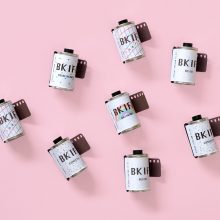 Ideally, aim to evenly expose each frame as the grid will fade if you overexpose it. You can develop this film at any photo lab or darkroom that processes colour negative film!

BKIFI + Grid is a 400 ISO colour negative film with 24 exposures.